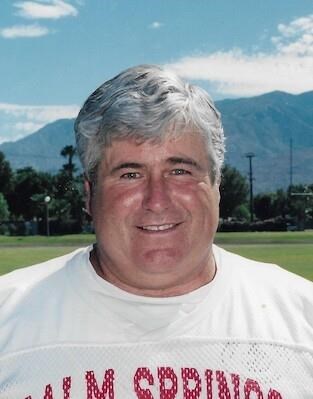 Bob worked as a labor foreman for Wessman Construction until his health forced retirement in 1984. He and his wife owned Desert Cyclery from 1986-1991. Bob was also a throws/track & field coach and weightlifting coach for Palm Springs High School from 1995-2016 when his health again forced his retirement. His love for the athletes gave him purpose and fulfillment, while his battle with rheumatoid arthritis progressed. Although his body limited what he was physically able to do, he continued to fight and persevere. A plaque dedicated to Bob in 2014 hangs in the high school weight room with the inscribed words, "It is impossible to defeat a man that never quits."

Bob is survived by his wife of 45 years, Janet, his daughter Jenny Moser, son Bobby (Kristen), and his granddaughters, Hannah, Olivia, and Kennedy; brothers Floyd (Leilani) of Colorado and Dan E Vail Jr. He was preceded in death by his parents. Due to COVID restrictions, private graveside services will be held at Desert Memorial Park. A memorial service is planned as soon as regulations allow. In lieu of flowers, donations can be made in his name to Palm Springs High School Athletic Department.


Published by The Desert Sun from Apr. 15 to Apr. 18, 2021.
To plant trees in memory, please visit the Sympathy Store.
MEMORIAL EVENTS
To offer your sympathy during this difficult time, you can now have memorial trees planted in a National Forest in memory of your loved one.
Funeral services provided by:
Wiefels Palm Springs Mortuary
MAKE A DONATION
MEMORIES & CONDOLENCES
Sponsored by thedesertsun.com.
6 Entries
Thank you and may God bless you real good. You were an inspiration to our family and we enjoyed a long friendship with yours. We love you all and will miss you dearly.
Terri Milton and kids
Friend
May 11, 2021
Coach Vail was such a positive person. He was fun to be around and he was so dedicated to the athletes he trained.
Jason Churchwell
Student
April 23, 2021
So sorry for your loss.
Peggy Sigler Hakanson (Dick's first daughter)
Peggy Sigler Hakanson
Family
April 19, 2021 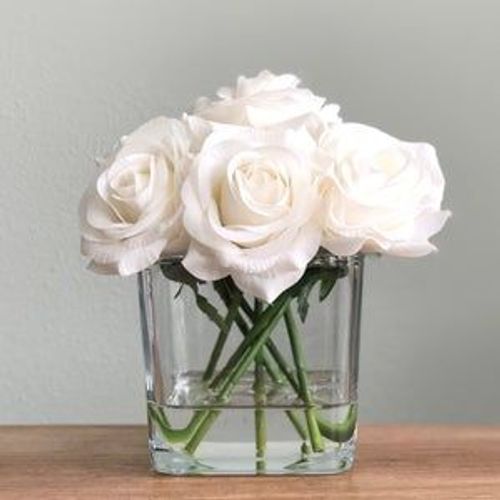 Robert will be remembered with great respect.
B
Friend
April 19, 2021
I wish I was able to catch up with Coach Vail after high school.
He was my high school track and field and weight lifting coach.

He always had protein bars on hand if anyone needed one. We needed to have weight and strength to throw well. He knew my mother was terminally ill and talked to me straight about it. Gave me the best and honest financial advice that impacted my life.

I went on to college, competed in kickboxing and boxing and I always wanted to chat with Coach Vail about it because I thought it would make him chuckle.

Janet and family, I am truly sorry for your loss.