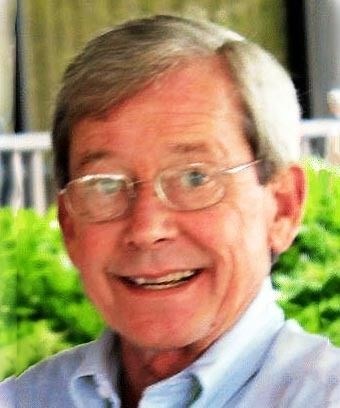 John Webb Lawrence was born in Austin, Texas to Peggy Lovelady and John Michael Lawrence III on October 4, 1948 and passed away on December 8, 2017 in Dallas, Texas.

He was known for being loyal, caring, a hilarious person and a great dancer. He graduated from Stephen F. Austin High School in Bryan, Texas and attended Texas A&M University and then continued his studies at the American University in Washington D.C. Prior to moving to Washington, he joined the National Guard. While in Washington, D.C. John worked for Congressional Representative Olin E. Teague and met his wife, Reba C. Lawrence.

John and Reba moved to Dallas, TX in January of 1974 and had their daughter and only child, Rogan, in 1980. He worked for Republic Bank and Lawyer's Title in Dallas, until deciding to be an entrepreneur. He was an avid hunter and supporter of game management. He loved to play golf with friends.

Reba and his parents precede him in death.

The Family wishes to express deep gratitude to Dr. Maureen Gutierrez; the kind caretakers at Sage Oak Assisted Living on Forest Lane and Faith Presbyterian Hospice of Dallas, who made it possible for John to spend his final days in comfort.

A funeral service will be held at 11am on Wednesday December 13th at Highland Park United Methodist Church. John will be buried at Lake View Cemetery in Harbor Springs, Michigan at a later date.

Published by The Bryan-College Station Eagle on Dec. 13, 2017.
To plant trees in memory, please visit the Sympathy Store.
MEMORIAL EVENTS
To offer your sympathy during this difficult time, you can now have memorial trees planted in a National Forest in memory of your loved one.
MAKE A DONATION
MEMORIES & CONDOLENCES
0 Entries
Be the first to post a memory or condolences.