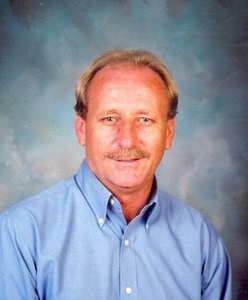 On Monday, September 14th, 2020, Ronald Brewer was called home at the age of 66. After a long battle with health issues following a stroke, Ron passed peacefully at his home in Conroe, TX.

Ron was born on May 24th, 1954 in Tucson, Arizona to his father Virgil Brewer and mother Patsy Brewer. He married Rene Milich and had 2 sons, Mark and Jake Brewer. Ron later married Karen Brewer and together they had son Evin Brewer. Ron worked the majority of his life with Texaco until his retirement and then worked as an Independent Contractor as an OSHA Trainer. He finished his career as a Pool Service Manager for Brazos Valley Pools. Ron played tennis and was a drummer for most of his life.

Ron was an amazing son, father, and grandfather. He brought laughter and fun to everyone around him and was loved by all who knew him. He is greatly missed.

The family of Ron Brewer welcomes you to join them for a celebration of life at Memorial Funeral Chapel at 2901 S Texas Avenue in College Station on Saturday, September 26th, at 11 am. You may livestream the service at facebook.com/memorialbryan This is a celebration of Ron and his love for life and people. It seems everyone that knew him has fun stories to tell and believe he touched their lives in wonderful ways.