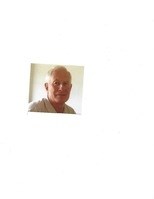 BORN
1945
DIED
2021
ABOUT
Morris Community High School
FUNERAL HOME
Fruland Funeral Home
121 West Jefferson Street
Morris, IL
David A. Harper
Born: April 24, 1945 in Morris, Il
Died: September 18, 2021 in Morris, Il
David Alan Harper ("Harp"), age 76, of Morris, Illinois passed away on September 18th at Morris Hospital, with his brother and two sisters by his side.
Dave is the son of the late Gerald & Lorraine (Carlson) Harper. He was born April 24th, 1945 in Morris, graduating from Morris Community High School with the class of 1963.
After high school, he worked at Caterpillar Tractor Company, then served in the United States Army, stationed at Fort Carson, Colorado. Upon discharge, he began working at Ampex in Colorado Springs. He moved back to Morris, where he was employed at Bimet Corporation, then he attended Illinois State University, earning degrees in Math and Physical Education. He taught Math for 14 years and P.E. for 11 years at Channahon Junior High School, also coaching wrestling there. On the side, he coached football, girls' freshman & sophomore basketball, & girls' softball for many years at Morris Community High School. He was a member of the Fraternal Order of Eagles, where he enjoyed meeting with all of his buddies at 3pm each day to discuss the day's happenings in Morris.
He was very involved in drag racing after high school, racing his 1964 midnight blue Chevy Super Sport, obtaining numerous wins & trophies. He went on to restore another 1964 Chevy Super Sport (also midnight blue), and participated in Morris Cruise Nights for many years. He loved all sports and was a catcher for one year with the Morris Merchants fast pitch softball team, and then a catcher for many years with the Morris Stags fast pitch softball team. His passion was bowling & golfing. His love for golfing led him to live in Florida for several months each year. He was an avid Morris Redskins, Chicago Cubs and Chicago Bears fan. He also loved old black & white westerns & rock & roll oldies, even winning an award for the best "twist" in high school, dancing to Chubby Checker's "Let's Twist Again".
He is survived by a sister Sandy (Dick) Mariotto of Joliet, a brother Greg (Bev) Harper of Morris, & a sister Mindy (Stan-deceased) Ripsch of Morris. He is also survived by two nieces, Diana (Steve) Alfaro of Plainfield & Lisa (Bill) Stoner of Hagerstown, Maryland, and two nephews, Evan (Samantha) Harper of Medina, Ohio & Mark (Jen) Ripsch of Yorkville. He is also survived by his aunt, Marilyn Carlson-Winters of Morris, great nieces, great nephews, & cousins.
He was preceded in death by his parents, Gerald & Lorraine Harper, his grandparents, his brother-in-law, Stan Ripsch & two uncles.
Visitation for Dave will be held from 9:00 am to 11:00 am Tuesday, September 28, 2021 at Fruland Funeral Home, 121 W. Jefferson Street in Morris, followed by a Celebration of Life service with Pastor Steven C. Lombardo officiating. Masks will be required due to covid restrictions. Interment will follow at Evergreen Cemetery in Morris.
A very special thank you to all the doctors & nurses at Morris Hospital that took such great care of Dave during his stay there.
In lieu of flowers, memorials may be made in Dave's name to Morris Community High School Athletic Department. Arrangements have been entrusted with Fruland Funeral Home. For further information, visit their website at www.frulandfuneralhome.com or call 815-942-0700. On-line condolences can also be expressed on their website. 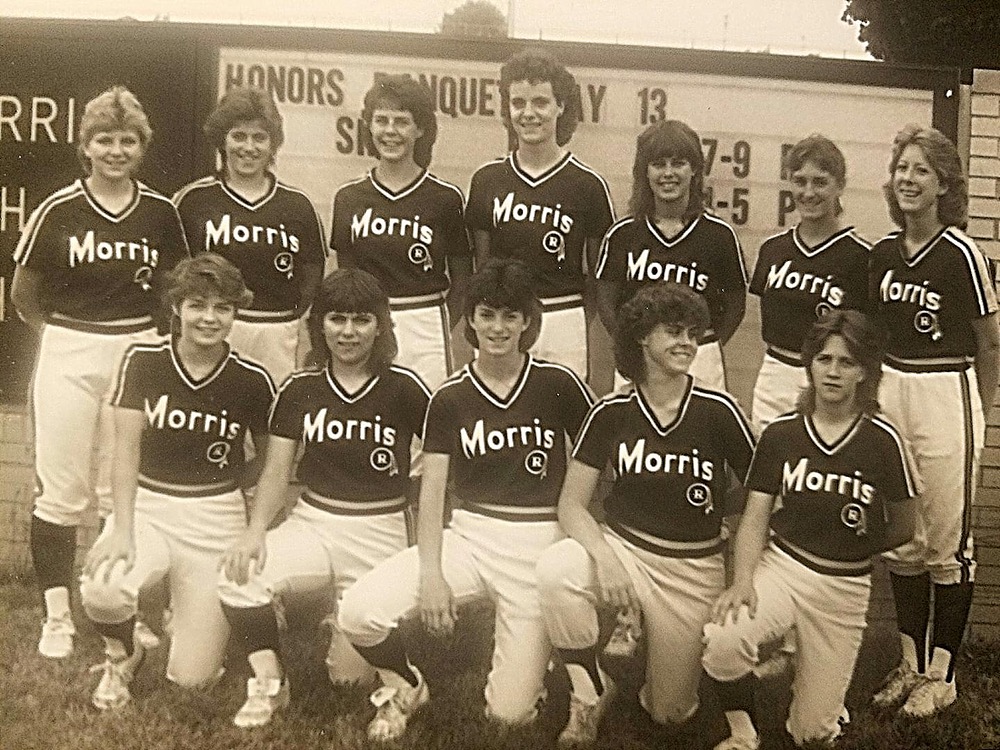 I´m so sorry to read the obituary in today´s Morris Paper. I am a former softball player from Morris High School that had Dave for a coach. He was one of the nicest coaches I ever had. He was very supportive and patient with all us girls. I know we would all laugh and he would too. Lots of prayers for the entire family. May you Rest In Peace Coach Harper
Cheryl Kingsbury (Larson)
September 21, 2021 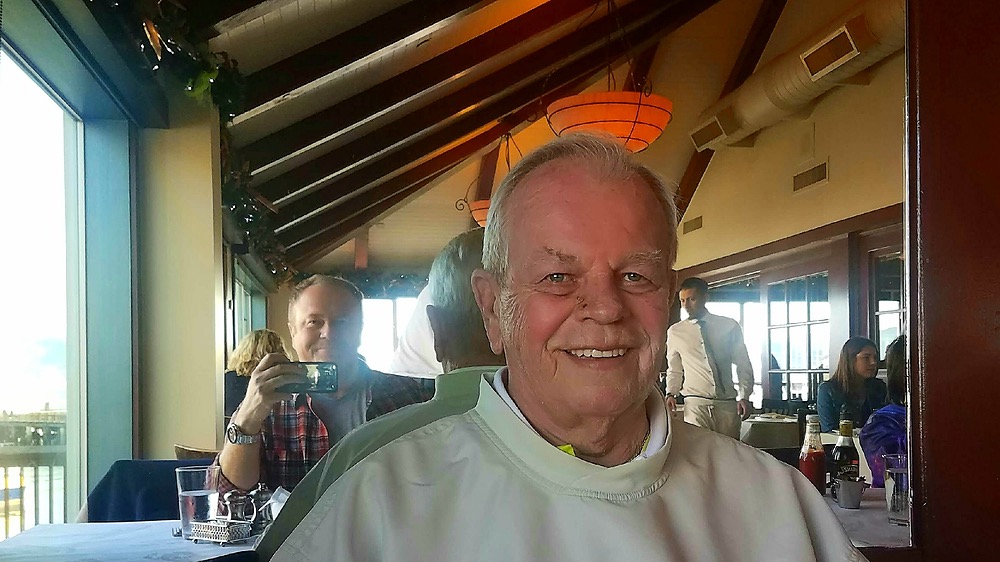 My condolences to Dave´s family. Dave was my classmate at a one room school in grade school, Pine Bluff, and at MCHS and the Redskin football team. I still believe my 63 Chevy could beat his 64 but Dave never did. He will be missed.
Perry Brooks
Friend
September 20, 2021
Showing 1 - 4 of 4 results