John is a CPA and an Accounting Professor at Harper College retiring in 2011 after 29 years. John served the community by mentoring youth and volunteering for Romeoville Emergency Management.

He is also preceded in death by his parents, John Sr. and Charlotte Perricone; and brother, Tom Perricone. 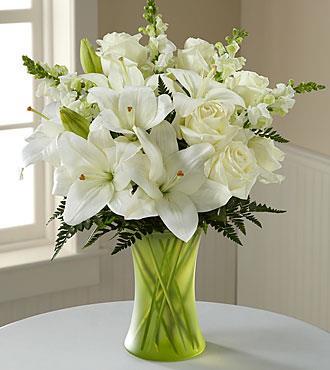