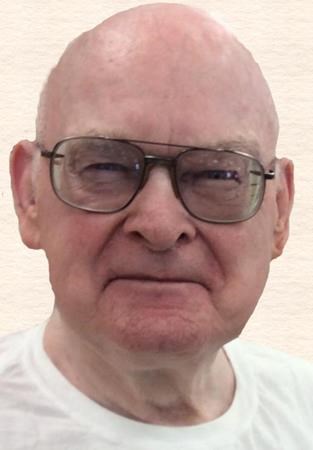 Funeral services will be at 10:30 a.m. Tuesday at Bethlehem Lutheran Church in Ravenna, with burial to follow at the Litchfield Cemetery. Military honors will be provided by the Litchfield American Legion and U.S. Army. Pastor Don Becker will officiate.

CDC guidelines and social distancing will be followed, and masks are required.

Burdette was born May 23, 1942, in Litchfield, son of Roy R. and Elva A. (Kieborz) Sweley. Burdette was raised on the farm near Litchfield where he graduated from high school in 1960.

He served in the U.S. Army from April 28, 1966, until Jan. 31, 1968, spending two years stationed in Seoul, Korea, during the Vietnam War. Once returning from the service, he would often come back to the family farm in Litchfield to help with any odd jobs and to spend time with his family. He was united in marriage to Pamela Sixel, the mother of his daughters, on Aug. 15, 1971.

Burdette was employed for more than 23-1/2 years as the tool salesman at Ace Hardware in Grand Island.

Burdette lived to serve with a smile. Even through difficult illnesses and injuries, Burdette kept a positive attitude. He demonstrated his love for family with actions and writing letters. His kind letters of encouragement and smile will be cherished by his family.

Condolences may be left at www.giallfaiths.com
To plant trees in memory, please visit our Sympathy Store.
Published by The Grand Island Independent on Nov. 14, 2020.
MEMORIAL EVENTS
No memorial events are currently scheduled.
To offer your sympathy during this difficult time, you can now have memorial trees planted in a National Forest in memory of your loved one.
Funeral services provided by:
All Faiths Funeral Home
GUEST BOOK
0 Entries
Be the first to post a memory or condolences.