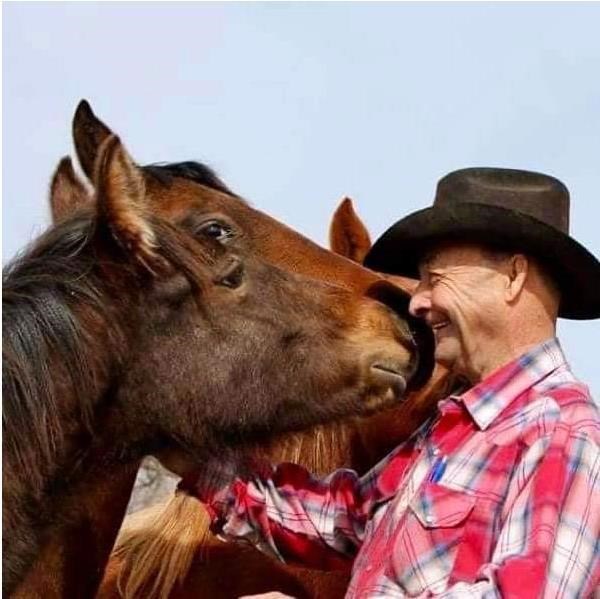 BORN
November 2, 1932
DIED
November 13, 2020
GREELEY ­- Edward A. Seamann, 88, of Greeley died Friday, Nov. 13, 2020, at the Lancaster Rehabilitation Center in Lincoln.
Mass of Christian burial will be at 10:30 a.m. Saturday, Nov. 21, at Sacred Heart Catholic Church in Greeley. The Revs. Antony Thekkekara and Lou Nollette will concelebrate the Mass. Burial will be in the Sacred Heart Catholic Cemetery in Greeley, with graveside military honors by Charles Martin American Legion Post 186 of Greeley and the U.S. Army National Guard Funeral Honors Team.
Visitation will be from 9 a.m. until time of Mass at the church on Saturday, with the rosary being recited at 9:15 a.m.
All CDC guidelines will be followed with social distancing and face masks are required. The Mass will be livestreamed on Peters Funeral Home Facebook page. The direct link for that page is www.facebook.com/PetersFuneralHomeSP.
The family requests that Masses be given.
Edward was born on Nov. 2, 1932, at Spalding, the son of Aloysius M. and Margaret A. (Walsh) Seamann. He grew up on a farm near Spalding and during the Great Depression the family moved to Kit Carson, Colo. In the early 1940s the family returned to Spalding, where he graduated from Spalding Academy High School in 1950.
He served in the U.S. Army during the Korean War from February 1953 to January 1955. He then returned to the Spalding area and started a dairy operation.
He was united in marriage to Mona Charlotte "Char" Pogue on Sept. 21, 1959, at Sacred Heart Catholic Church in Greeley. They first lived on the place they later bought east of Greeley. In 1970, they purchased a ranch north of Greeley where they lived the rest of their married life. Char died Oct. 20, 2016, and Ed continued to live on the ranch the rest of his life.
He and Char were very active in the Greeley Service Club that sponsored the Greeley Days Rodeo from its inception. They were also members of the Loup Valley Rodeo Club for many years and helped with the Ericson 4th of July Kid's Rodeo. Ed was widely known as an expert on bits, spurs and his extensive tack collection. Over the years he offered many young men guidance in horse riding and roping. Ed was interested in history and, of course, his horses.
He is survived by his children and spouses, John and Stena Seamann of Dunbar, Wally and Ruth Seamann of Atkinson, Emily and Tim Birnie of Minden, Marty and Carol Seamann of Ericson and Rosanna and Christopher Connelly of Panama; 29 grandchildren and many great-grandchildren; sisters, Peggy and Matt Mathews of Hastings, Rose Marie Hensley of Littleton, Colo., and Kathy and Bob Mailander of Arizona; and brothers, Ron Seamann of Missouri and Bill and Laura Seamann of Alda.
In addition to his wife, Char, he was preceded in death by his parents; son, Jim Seaman; infant granddaughter, Jordyn Birnie; brother-in-law, Bill Hensley; and sister-in-law, Betty Seamann.
Peters Funeral Home in St. Paul is assisting the family. Condolences and memories may be shared with Ed's family by visiting www.petersfuneralhome.net.
To plant trees in memory, please visit our Sympathy Store.
Published by The Grand Island Independent on Nov. 17, 2020.
MEMORIAL EVENTS
Nov
21
Visitation
9:00a.m. - 10:30a.m.
Sacred Heart Catholic Church
, Greeley, Nebraska
Nov
21
Rosary
9:15a.m.
Sacred Heart Catholic Church
, Greeley, Nebraska
Nov
21
Mass of Christian Burial
10:30a.m.
Sacred Heart Catholic Church
, Greeley, Nebraska
Funeral services provided by:
Peters Funeral Home - St. Paul
GUEST BOOK
1 Entry
My thoughts and prayers are with the families.
Candace Griswold
November 21, 2020