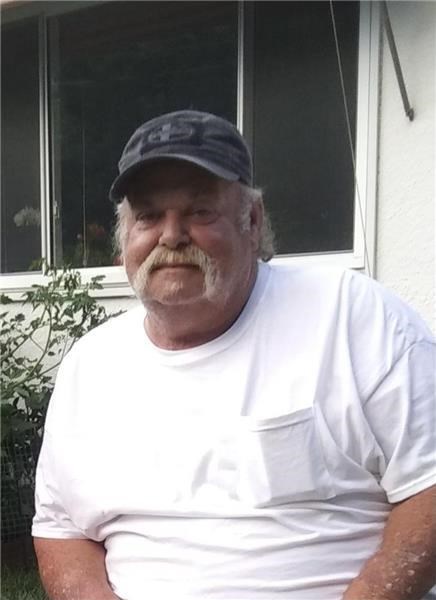 BORN
1958
DIED
2021
FUNERAL HOME
All Faiths Funeral Home
2929 South Locust
Grand Island, NE
James Andrew Rose, 63, of Grand Island, died Saturday, Oct. 9, 2021.
To honor his wishes, cremation will take place. All Faiths Funeral Home is entrusted with the arrangements.
Jim was born Jan. 17, 1958, at Hayward, Calif., the son of Gordon and Charlotte (Edwards) Rose.
He was raised in Newark, Calif., and received his education in the Newark Unified School District.
Jim married Deborah Verduzco on Sept. 11, 1976. They moved to Grand Island in 1996.
Jim was employed in several different occupations, including commercial truck driving and sprinkler pipe fabrication.
Hobbies included watching Husker football and old western movies.
Those left to cherish his memory include his wife, Deborah; daughters, Christine Niemann, Elizabeth Rose and Jennifer Lang; grandchildren, Zachary and Ashley Niemann and Brenna and Breckly Lang; and brother, Charles Rose.
He was preceded in death by his mother and father.
Published by The Grand Island Independent on Oct. 13, 2021.
To plant trees in memory, please visit the Sympathy Store.
MEMORIAL EVENTS
To offer your sympathy during this difficult time, you can now have memorial trees planted in a National Forest in memory of your loved one.
Funeral services provided by:
All Faiths Funeral Home
MAKE A DONATION
MEMORIES & CONDOLENCES
Sponsored by All Faiths Funeral Home.
2 Entries
Sorry for your loss, sending prayers to you and your family.
Tracy Shuck
October 16, 2021
Debbie and Family, So sorry for your loss! May God give you comfort in the days ahead! Praying for you and your Family!
Dee and Bill Noziska
October 13, 2021
Showing 1 - 2 of 2 results