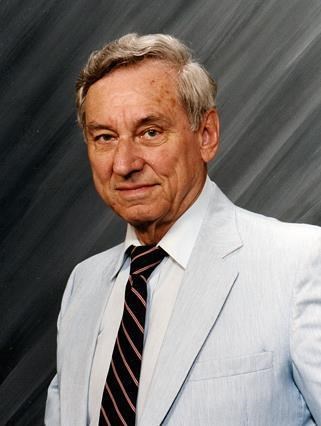 BORN
1930
DIED
2021
FUNERAL HOME
All Faiths Funeral Home
2929 South Locust
Grand Island, NE
Dr. Louis B. Walk, 91, of Grand Island died Tuesday, Sept. 7, 2021, at CHI Health St. Francis.
Celebration of Life Service will be at 10:30 a.m. Saturday at the Abundant Life Christian Center. Pastor Steve Warriner will officiate. The family will be receiving friends an hour before service time.
Burial will be at 2 p.m. Tuesday in the I.O.O.F. Cemetery at Indianola, Iowa, with full military honors. All Faiths Funeral Home is entrusted with the arrangements.
Memorials are suggested to HIS-Hope International Services.
Louis was born April 8, 1930, at Lacona, Iowa, the son of William and Veronica (Endres) Walk. Following high school, Louis received his B.S. and M.S. degrees from Drake University in Des Moines. His studies continued at the College of Osteopathic Medicine in Davenport, serving his residency at Davenport Osteopathic Hospital and Wm. Beaumont General Hospital in El Paso, Texas. He practiced family medicine in the Iowa Quad Cities. In 2000 he moved to Grand Island, where he practiced medicine with his wife, Kathy, at Employers Health Care for 12 years.
During his career, he also served in the United States Army for over 45 years, retiring as a Brigadier General. He was the head of a Green Berets squadron for the Brigadier General Special Forces, serving in the Vietnam War rescuing wounded.
He married Nancy Spencer and this union was blessed with sons, David and Neal. Later he was united in marriage to Dr. Kathleen Anderson Bliese on Jan. 9, 2005. Dr. Walk continued to practice as a disabilities physician for Dan Thayer Law Firm. Together, he and Dr. Kathy traveled the world serving others on mission trips.
Those left to cherish his memory include his wife, Kathy; sons, David and Neal; and grandchildren, Shayleigh, Aurielle, Mason, Carson, Tobin and Ezra.
He was preceded in death by his parents; sister, Marcella; and brothers, Herbert, Clarence and Giles.
Published by The Grand Island Independent on Sep. 10, 2021.
To plant trees in memory, please visit the Sympathy Store.
MEMORIAL EVENTS
Sep
11
Calling hours
9:30a.m. - 10:00a.m.
Abundant Life Christian Center
NE
Sep
11
Celebration of Life
10:30a.m.
Abundant Life Christian Center
NE
Sep
14
Burial
2:00p.m.
I.O.O.F. Cemetery
Indianola, IA
Funeral services provided by:
All Faiths Funeral Home
MAKE A DONATION
MEMORIES & CONDOLENCES
Sponsored by All Faiths Funeral Home.
3 Entries 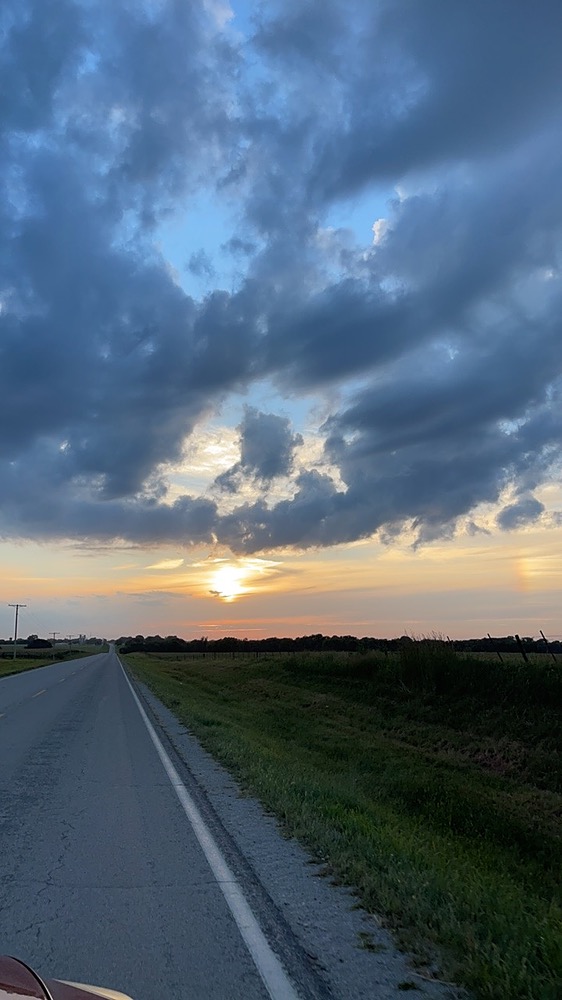 We love you guys! Praying peace over your hearts and minds! Jesus Mercy´s are new each day! Be Blessed for The King is Coming soon!
Ryan and Krista Brons
Family
September 11, 2021
Dr. Kathy I just saw this. I am so sad for you and his sons. But thrilled for Dr. Louis. He is now walking on Streets of Gold.
Bonita Tech
Family
September 10, 2021
Kathy, we are so sorry for your loss. Lou was such an independent soul who really just kept going no matter what. He had a good heart and cared for others. He was such a good neighbor to have next door to us (as are you). We are going to be out of town this week and will miss the service. Please know that our hearts are with you as you grieve the tremendous loss of your love and life, Lou.
Janie and Jerry Watson
Friend
September 10, 2021
Showing 1 - 3 of 3 results