Tierney taught at Catholic University until 1961 when he moved to Ithaca, NY to become professor of Medieval History at Cornell University, becoming the Goldwin Smith Professor of Medieval History in 1969, and the first Bowmar Professor of Humanistic Studies in 1977. He retired in 1992 but continued extensive academic work. Throughout his career he published extensively with his most recent book Liberty and Law: The Idea of Permissive Natural Law, 1100-1800, being published in 2014.

Along with his academic work, Tierney was an avid sailor and skier and enjoyed swimming, snorkeling, fishing, camping. Tierney was predeceased by his beloved wife, Theresa Tierney (nee O'Dowd). He is survived by a brother, Michael; four children: John, Helen, Christopher and Ann Jane; and eight grandchildren: Jordan, Katherine, Christina, Brian, Catherine, James, Jasmine and Gemma. 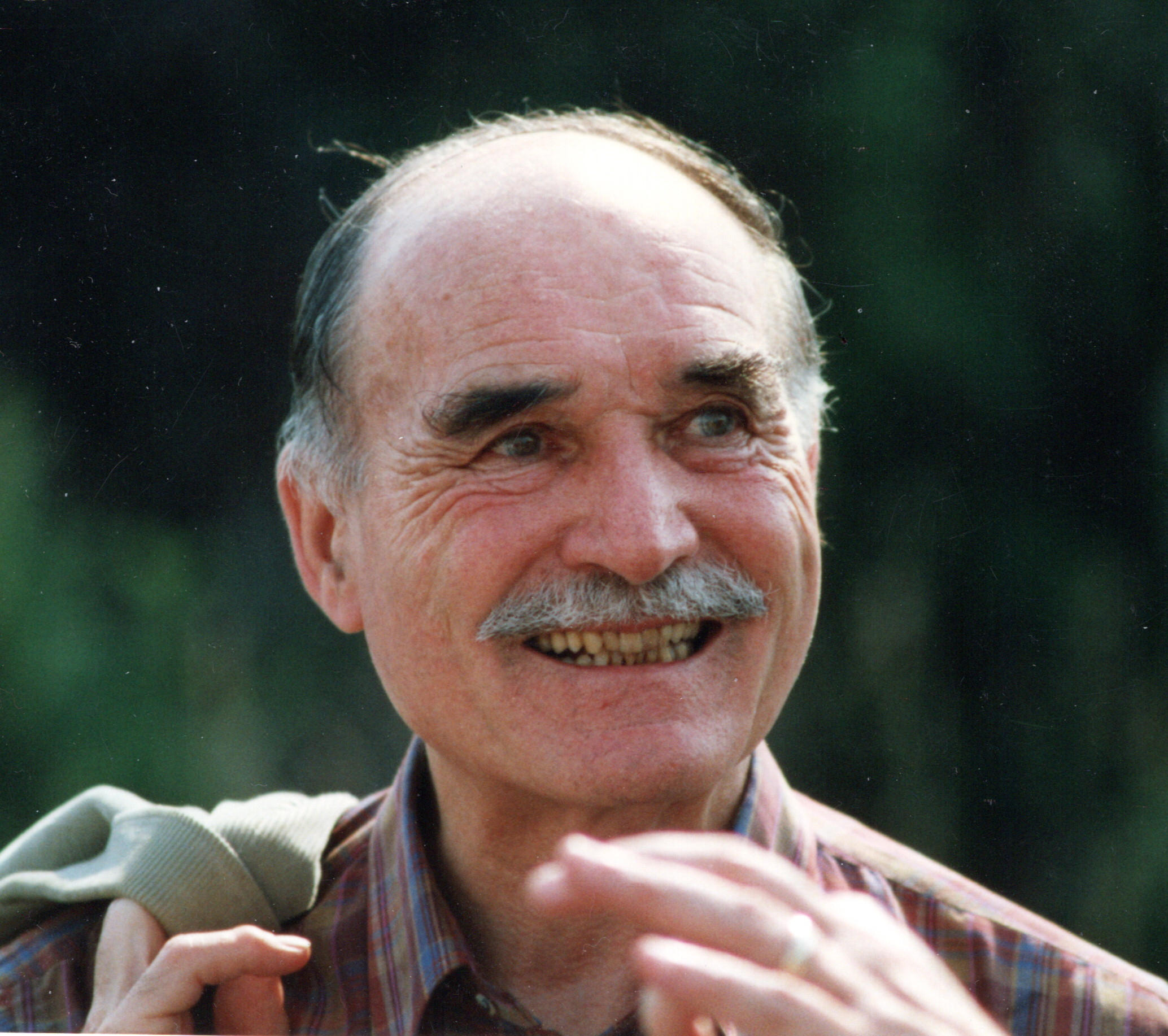 Brian Tierney was a splendid Doktor vater, a brilliant scholar who wrote crisp, lucid, and jargon free prose. After serving in the RAF he went to Pembroke College at Cambridge. He studied with Walter Ullmann and received his Ph.D in 1951. He was hired by The Catholic University of America where in joined Stephan Kuttner on the faculty. In 1959 he moved to Cornell University where he remained until he retired in 1992. Those of us who studied with him owe him a great debt. We also learned how to teach by watching him deliver pellucid lectures. One of his favorite lecture lines when talking about the Celtics was "if you are curious about what a Celt looked like, just look at me!" Requiescat in pace, magister meus.
Ken Pennington
Friend
December 1, 2019
Showing 1 - 13 of 13 results