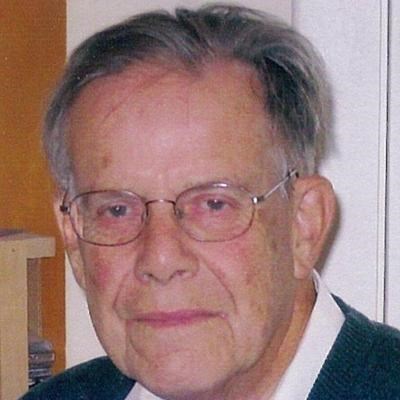 Ithaca: Fleet Morse, 90, passed away on February 19, 2015, at Longview in Ithaca, NY. He was born on December 15, 1924, in Ithaca, one of two children of the late Wilhelmina and Clarence F. Morse. Fleet is survived by his brother, Everett F. Morse; sister-in-law, June Morse; niece, Ann Morse; nephew, Jonathan Morse, and Jonathan's wife, Liz Morse; grandnephew and grandnieces Dylan, Isabel, and Rosie Morse. Fleet attended Cayuga Heights elementary school, the Rectory School in Pomfret, CT, and Proctor Academy in Andover, NH, where he became an avid skier. He was drafted on Thanksgiving Day, 1943, and served in Germany as a Private First Class in the Tank Destroyer Battalion, Troop B, 16th Cavalry Reconnaissance Squadron. He was headed to the Pacific aboard the USS Breckinridge when the war ended. After being discharged in 1946, Fleet helped build Vetsburg, a temporary housing village for returning veterans at Cornell University. He also worked briefly for the Allen Wales Company, and, in 1949, took a year of general business courses at Ithaca College through the GI Bill. On May 1, 1950, Fleet began what was to become a 40-year career in food service at Cornell. He was proud to have been a longtime member of the Statler staff, where he worked with dedication at both the original Statler Inn and later the Statler Hotel. Upon his retirement in December 1990, the Statler staff awarded him "the trip of a lifetime," an adventure by rail through the western US that proved to be a highpoint of his many train travels. He also fondly recalled traveling to Alaska to see bald eagles and family trips to Oregon, Hawaii, Europe, and Disneyland, where he loved the "It's a Small World" exhibit, which reflected his outlook on life. Fleet loved meeting people. He was a loyal, unwaveringly positive, friendly, good-humored man who found pleasure in the simple things in life. He took people at face value, treated everyone equally, and always wanted to know "What's new?" As he said in a 1956 article in the Statler newsletter, "I just like to get along with people, ... meet everyone, and be happy. It's nice to be busy." Fleet kept busy until the very end. He was a founding member (#001) of the Cayuga Heights Fire Department, which he served with enthusiasm for fifty years. His scanner was never far from his side. A patriotic WWII veteran, he was chairman of the Tompkins County Veterans' Association as well as the Veterans' Day Celebrations Committee; served as Commander of the Tompkins County American Legion, Post 221; and was a member of the Sons of the American Revolution and the VFW. Fleet's volunteer work also included the Community Players, the Lake View Cemetery Board, and Loaves and Fishes, for which he earned the President's Volunteer Service Award, and he cheerfully attended as many CRC and GIAC activities as possible. His hobbies included photography, he had a keen interest in the space program, and he always kept up with the local news. He collected stamps and hats (the more colorful the better), loved to recount a delicious meal, and adored a good nap. Sports were another of Fleet's many passions. He attended several Olympic Games and, when younger, enjoyed horseback riding and playing tennis, baseball, and other sports. He was a card-carrying life-member of the Cornell Hockey Boosters and loved watching all Cornell sports. He liked nothing better than cheering on the Big Red. Fleet was a huge fan of life. We are huge fans of Fleet. We will miss him dearly. The family gives special thanks to longtime friend Lydia Kessler, to Adela Edwards, who helped to care for Fleet in his later years, and to the residents of McGraw House. They also thank all those who helped to care for Fleet during the past months at Longview, Cayuga Medical Center, and Hospicare. A celebration of Fleet's life will be held at 3 p.m. on March 28 at the Cayuga Heights Fire Department, 194 Pleasant Grove Road, Ithaca, NY 14850. Burial arrangements are by Herson Wagner Funeral Home. In lieu of flowers, donations in Fleet's memory may be made to the Cayuga Heights Fire Department. And now, as Fleet would say, "Over and out."

Published by Ithaca Journal on Feb. 24, 2015.
To plant trees in memory, please visit the Sympathy Store.
MEMORIAL EVENTS
To offer your sympathy during this difficult time, you can now have memorial trees planted in a National Forest in memory of your loved one.
Funeral services provided by:
Herson-Wagner Funeral Home
MAKE A DONATION
MEMORIES & CONDOLENCES
6 Entries
Fleet was a well-like, long-term member of the GIAC Senior Program. He had an indomitable spirit and a great sense of humor...he will be missed.
Zack Nelson
February 27, 2015 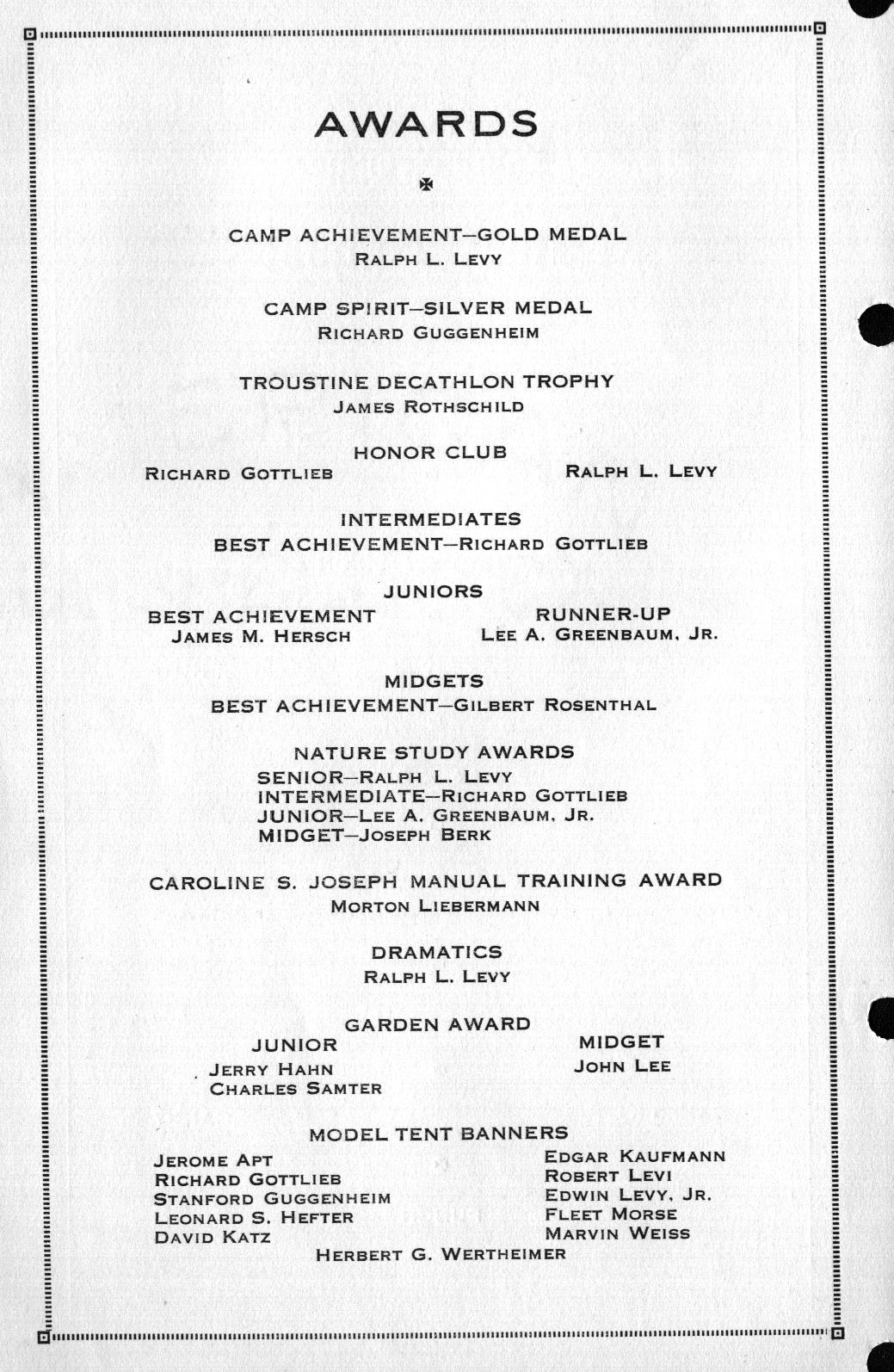 Fleet attended Kamp Kewanee in 1933 and 1934, and he kept in touch with us ever since. We'll miss him at our kamp reunion this September.
Steve Klein
February 26, 2015
Fleet your shift has ended rest well my old friend, you have served life well. My thoughts and prayers go to your family.
willie Evans
February 26, 2015
Everett and family, my prayers and thoughts are with you.
Rick Mainville
February 24, 2015
I will forever remember Fleet's unending dedication at Loaves & Fishes, his love and true interest in everyone he met. May his memory be a blessing.
G. S.
February 24, 2015
Dear Everett and Family:

We have known Fleet (from working together at Statler)for just shy of sixty years, and we have many fond memories of our pre- and post-retirement encounters! What a great life he had -- truly one of a kind.
Rest in peace.