Louie Rudin, Jr., 63, of Ithaca, formerly of Owego, passed peacefully into the arms of his Lord and Savior Jesus Christ on June 7, 2015.

He was predeceased by his mother and father, Louie and Josephine (Stocks) Rudin Sr. and his brother Joe Williams.

Ever since his student days at Cornell University, he was involved with Young LIfe and currently served as Area Director for Tompkins County. He developed student leadership from Cornell University and Ithaca College who in turn worked with Middle School and High School youth.

Abiding by his wishes there will be no calling hours or funeral services. However, there will be a memorial service at the Vineyard Church of Ithaca, 23 Cinema Drive on Saturday, June 13 at 2pm. Those wishing to make contributions to Young Life in his honor, may send your memorial gift to Young Life, Greater Northeast Region, Box 251, Webster, NY 14580.


Published by Ithaca Journal on Jun. 10, 2015.
To plant trees in memory, please visit the Sympathy Store.
MEMORIAL EVENTS
To offer your sympathy during this difficult time, you can now have memorial trees planted in a National Forest in memory of your loved one.
MAKE A DONATION
MEMORIES & CONDOLENCES
26 Entries
We were blessed to have Louie Rudin as a family friend. Rob Robbins
Nancy Bartlett Robbins
August 6, 2015
He was a great guy learned a lot from him at young life. Sorry for your loss
June McCracken
June 19, 2015
I remember Louie from OFA - class of 1970. He was a gentle, loving person. So sad to lose one so kind so young.
Sandy Woodmansee Friedlander
June 18, 2015
Louie you will be missed terribly I remember you from them about the age 12 being in your getting Life Group you showed me the real meaning of life Godspeed
Tina Epp
June 12, 2015
May his words of wisdom continue to help shape the lives of everyone who knew him!
Nancy (Hallett) Charpentier
June 12, 2015
A humble man leaving a giant footprint. May God bless and keep all of us who miss him. For his family, I particularly pray God's comfort. For all coming to his memorial, safe travel. Thank you for your friendship, Louie!
Steve Felker
June 11, 2015
Louie: You were an inspiration to all who knew you. I will never forget the impact you had on my life and the many other lives you came in contact with. Your love for the Lord was evident in everything that you said and did. Thank you for showing us all the meaning of unconditional love.
June 11, 2015
Thoughts and prayers for all of Louie's family and friends as we mourn his loss. He was an amazing man and I know that he has been welcomed into Heaven by our Great Lord and Savior.

Louie...your legacy lives on with all of the lives that you touched throughout your life and most specifically I am speaking of the lives you touched during your time at South Seneca. So many people are better for having known you.

Fly high, Louie and rest in peace.
Loretta (Hayward) Bennett
June 11, 2015
There are people who have been chosen by God to represent all that is good in his creation - these are few and far between . Louie was one of them . A person of our Lords's grace. I am so very sorry to see Louie leave us at such an early age
MIke Niziol
June 11, 2015
Louie showed so much patience with me when I was younger. He was instrumental in my walk with our Lord.
Dave Chapman
June 11, 2015
Another wonderful soul gone too soon from this world.
Allena McGlaughlin
June 11, 2015
I have many fond memories of Louie and at Young Life meetings, camps, and school (South Seneca). I'm sad to hear of his passing.
Beth Taylor
June 10, 2015
Louie leaves a lasting legacy of lives touched and changed through his kindness and efforts. My condolences for your huge loss.
amie
June 10, 2015
"And He will raise you up on eagle's wings" I am certain there are few people who flew to Him as quickly as Louie. He was one amazing, kind, generous, loving, gifted, funny, extraordinary man. Thank you for teaching me so much. Thank you for all the memories at the Jones Homestead as we held many a Young Life gathering there. He needs you now, Louie the Great! You will be missed! May your excellent work with the youth in our area continue in the same spirit as you illustrated; selflessly and with love!
Jacquie Wright
June 10, 2015
One of the nicest guys you will ever meet with a huge heart! He brought a lot of people to the Lord. He will be greatly missed.
Patricia Waid
June 10, 2015
I will miss you Louie!!! You have been a part of my life for the last 35 years and I will never forget what you taught me.
Trish DeGaray
June 10, 2015
So sorry for your loss
Suzanne Camin
June 10, 2015
Louie was the best mentor and friend person could have. He will be greatly missed but we have gained another guardian angel to watch over and bless us.
Kelly VanRiper
June 10, 2015
I knew him from Campus Crusade at Cornell. We used to tease him since he traveled so much while a student. I think we figured that he averaged out to 2-3 miles per hour even in his sleep.
David Fister
June 10, 2015
Louie loved people and loved life to the max! I remember when my son was involved in YL in Ithaca. He invited Louie for dinner and made for him a HOT jambalaya. With much good humor and joking, Louie enthusiastically and bravely enjoyed the meal while giving encouragement to a teenage lad to live a full and faithful life. He was an inspiration to many, many young people at an important stage of life. His influence will continue to be present in this world for as long as all of those people continue to live and remember him.
Barbara Bristow
June 10, 2015
He opened his home in 1984 in Lodi, New York, so me & my brother could have a safe a home to live in and learn that grace kindness and living by God example one becomes a better person. Louie opened many hearts to the living will of Jesus and help many youths become great adults
Harland Kent
June 10, 2015
I've known Louie since kindergarten. One of the nicest guys I've ever known.
June 9, 2015 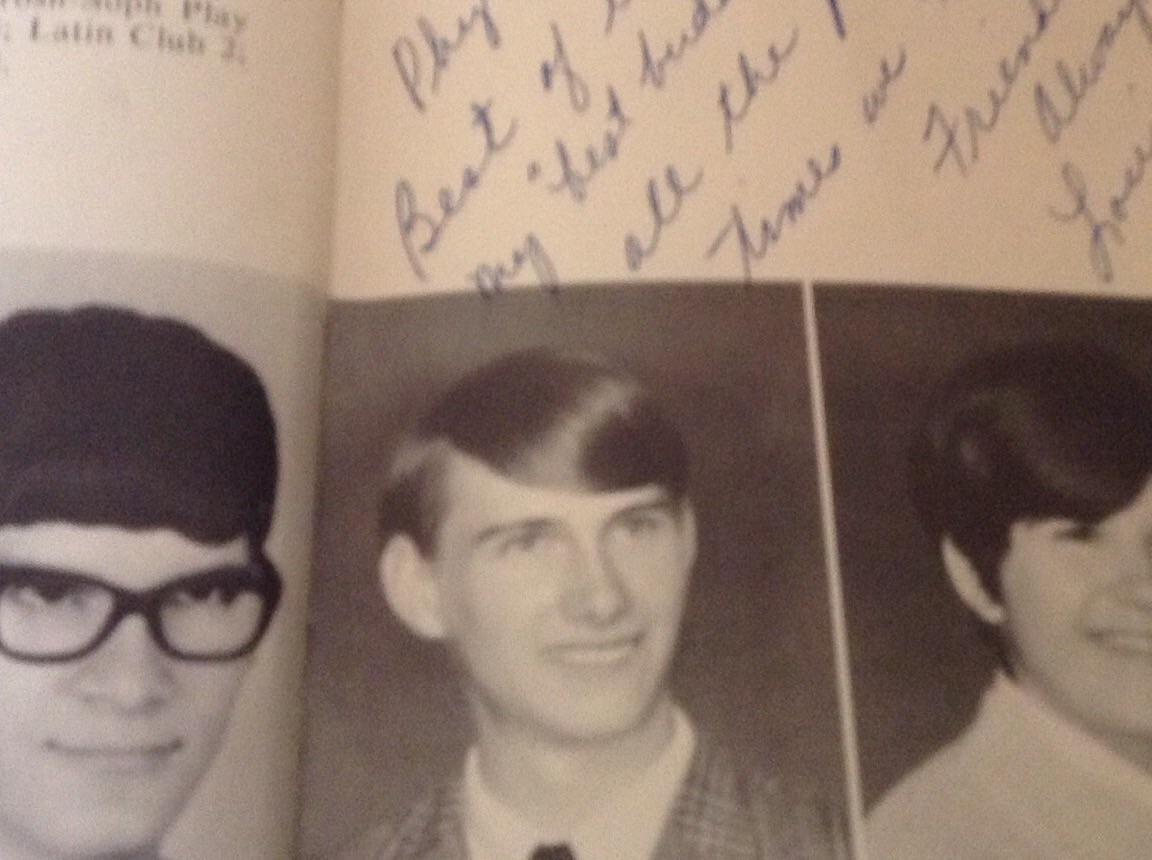 I have fond memories of happy times we shared as young friends. Louie was kind, gentle and a loyal friends. He will be missed!
June 9, 2015
I remember playing cards in the Senior lounge. Louie was one of the nicest people I have ever met. I hope to see him again one day.
Anita Price
June 9, 2015
He was one of Owego's finest.
Bill Wood
June 9, 2015
Bernice Brown-Boguskie
June 9, 2015
Showing 1 - 26 of 26 results