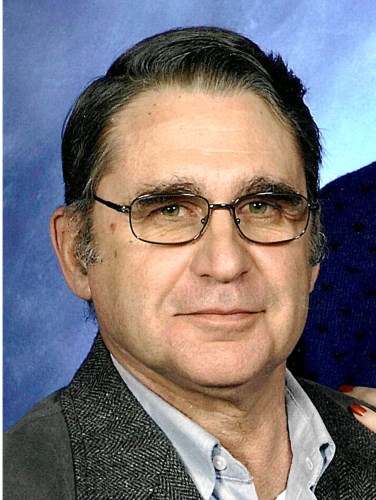 He was born March 30, 1946 in Faribault, Minnesota the son of Walter and Lorena (Boevers) Wille. Lorry grew up on a farm in rural Kenyon and graduated from Kenyon High School in 1964. On December 9, 1967 he married Jean Halvorson at First Evangelical Lutheran Church in Kenyon. The couple made their home on a farm near Kenyon. Lorry worked for Kenyon Public Utilities for 32 years as a lineman and later the Superintendent of Utilities. He was instrumental in procuring and installing three new Caterpillar generators in Kenyon.

He was a member of St. John's United Church of Christ. Lorry enjoyed woodworking, wood carving, cooking and baking. He made a large amount of flatbread that he gave to friends and family. He was one of only a few Germans who joined Sons of Norway. In 2017, he enjoyed a trip to Germany with his wife and daughter, Lisa.

He was preceded in death by his parents and four brothers.