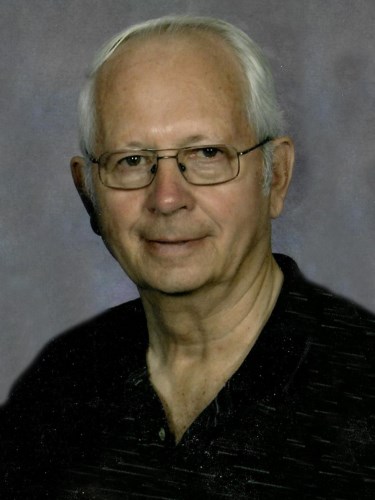 He was born December 22, 1935, in Holden Township, Goodhue County, the son of Walter and Leona (Ramstad) Voxland. Wally was baptized and confirmed at Holden Lutheran Church. Wally attended country school and graduated from Kenyon High School in 1954. He married Connie Boraas on January 10, 1955. He was employed at Bombay Elevator, Rochester Turkey Hatchery, Mayo Clinic and Kenyon Public Schools. Wally then took over the home farming in 1977 and retired in 2000. He stayed active hunting, fishing and snowmobiling. Wally enjoyed traveling to Hawaii, Alaska, Norway. He also enjoyed trips to the family cabin in Marcell and wintering in Mission, TX for over 17 years. He loved his family and was especially happy spending time with his grandchildren and great-grandchildren. Wally was a lifelong member of Holden Lutheran Church where he served as president and held other council offices. He was also a member of the Kenyon Lions Club, Kenyon Jaycees and served on the Kenyon School Board. Wally will be remembered as being a quiet soul with a great sense of humor.