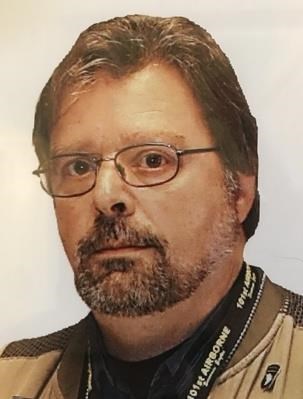 Clarksville - Sergeant First Class Philip Grey, beloved son, husband, father, grandfather, brother and friend passed away at his home on Tuesday, February 27, 2018 at the age of 60.

Phil enlisted in the United States Air Force in 1975 and served two years. After discharge from the air force, he worked in the civil sector for eight years during which time he met and married Patricia, the love of his life, in 1978. He enlisted in the Army as an Indirect Fire Infantryman in 1986. His first Army assignment was with the prestigious 3d U.S. Army Infantry Regiment (The Old Guard) in Washington, DC where his duties included service on a personal security detail for the then Secretary of Defense, Caspar Weinberger.

He subsequently served in Germany; at Fort Campbell, KY and in the Sinai Desert (Egypt) with the Multinational Force and Observers while assigned to the 101st Airborne Division (AASALT); at Fort Knox, KY: in Indiana (as an Army Recruiter); and again with the 101st Airborne Division (AASLT) in Kuwait and Iraq. He returned to Fort Campbell where he continued to serve with distinction and honor until he elected to retire in 2003 and remain in the Clarksville area.

His local employment included work as an Industrial Processes Technician at Nyrstar; an Opinion Columnist/Community Editorial Board Member with The Leaf-Chronicle; and lastly, the Military Affairs Reporter for Gannett (The Leaf-Chronicle) where he developed a passion for and excelled in reporting on military issues and activities affecting the Fort Campbell, KY/Clarksville, TN community. Phil often opined that his last position was the job for which he had the greatest love and that led to the local community having a better understanding of the service connected demands placed on the local soldiers, his fellow veterans and their family members.

Phil was a devoted member of the Immaculate Conception Church in Clarksville, TN where funeral services will be conducted at 11:30 a.m. on Saturday, March 3, 2018. Pallbearers will be Kevin Clegg, A.J. Malek, Michael Greenwalt, Christopher Greenwalt, Joe Padula, and Bill Gass.

Burial with full military honors will be in the Arlington National Cemetery, Washington, DC at a date to be announced later.

Phil's family will receive friends from 4 to 7 p.m. Friday, March 2 and 10 to 11 a.m. Saturday, March 3 at McReynolds-Nave & Larson Funeral Home. Additionally, a Rosary will be held beginning at 7 p.m. Friday at the funeral home.

In lieu of flowers, donations may be made to either the American Cancer Society or to the Wounded Warrior Project.

Published by The Leaf Chronicle on Mar. 1, 2018.
To plant trees in memory, please visit the Sympathy Store.
MEMORIAL EVENTS
Mar
2
Visitation
4:00p.m. - 7:00p.m.
McReynolds Nave & Larson Funeral Home
1209 Madison Street, Clarksville, TN
Mar
2
Rosary
7:00p.m.
McReynolds Nave & Larson Funeral Home
1209 Madison Street, Clarksville, TN
Mar
3
Visitation
10:00a.m. - 11:00a.m.
McReynolds Nave & Larson Funeral Home
1209 Madison Street, Clarksville, TN
Mar
3
Funeral service
11:30a.m.
Immaculate Conception Church
Clarksville, TN
Funeral services provided by:
McReynolds Nave & Larson Funeral Home
MAKE A DONATION
Please consider a donation as requested by the family.
MEMORIES & CONDOLENCES
Sponsored by McReynolds Nave & Larson Funeral Home.
11 Entries
Nadia Chouiter
March 1, 2019
Miss you my friend
Michael Greenwalt
Friend
February 28, 2019
When someone you love becomes a memory, the memory becomes a treasure. May the wonderful treasures of your beloved Philip Grey fill your hearts with love and bring you peace. Our thoughts and prayers are with you during this difficult time. Hosea 13:14
J B
February 24, 2019
Patty o am so sorry for your loss i i just saw the obituary. Aj wanted me to look him up on fb and when I didn't find him i checked obituaries. I am so sad.
Aj Perrone
October 11, 2018
I went to grade school with Philip and found him again on Fb. What a great guy. Proud to have called him my friend
peggy reynhout
Classmate
May 26, 2018
R.I.P. Phil! SALUTE for your service and what you did to promote the military in Clarksville! To Phil's family I bid my sorrowful condolences. I met Phil at the Welcome Home Celebrations. It didn't matter the time or weather he was there getting stories of the happy reunions. Whenever I would see him there would be a great big smile and a hearty handshake. So sorry I didn't hear of his passing until today, Mon the 5th, so I wasn't able to tell you about how much I admired Phil! Thank you for sharing him with us, the people of Clarksville.
From John H. Smith, USAF retired
John Smith
March 6, 2018
Recevez mes plus grandes condoleances de france.je suis nadia chouiter fille de marie claire pitaud.je partage votre grande tristesse.
March 4, 2018 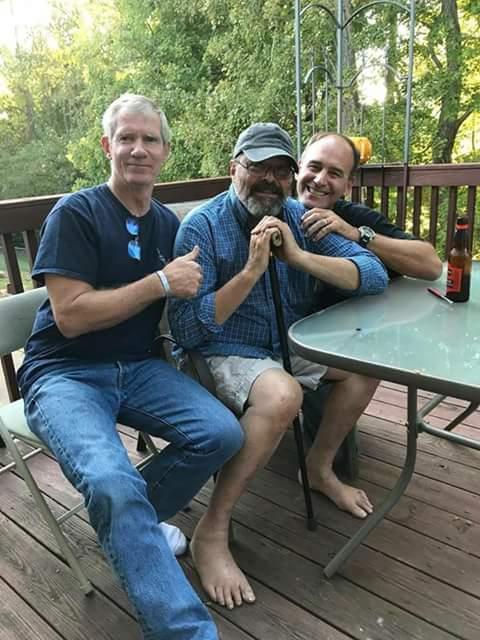 Great men like Phil touch so many lives without even realizing it. You are missed my friend, rest in peace.
Michael Greenwalt
March 2, 2018 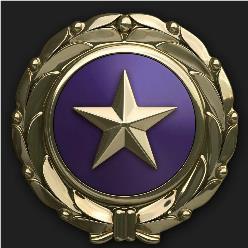 We met Philip on the worst day of our lives, at the funeral of my son, SSG Bryan Burgess in 2011. He made a point to come and salute me and tell me what a great soldier and great man my son had been. That made a lasting impression on both myself and my wife. It also showed us what an incredible man Philip was too. Our deepest sympathies to your family. Terry and Elisabeth Burgess
Terry Burgess
March 2, 2018
My sincerest condolences to Phillip's family. He touched so many lives and made us all better for having known him. He will be missed.
Wendy Carlston
March 2, 2018
Phil you will be greatly missed by many. My most sincere condolences to the family.
Randal Underhill
March 2, 2018
Showing 1 - 11 of 11 results