LAKELAND - Thomas Maxwell Willard, 78, died Wednesday, August 24, 2016 at Lakeland Regional Health Center after a brief hospitalization.
Tom was born August 30, 1937 in Beaumont, Texas to Max and Ruth Willard. He attended public school and graduated valedictorian from French High School in 1955. Tom continued his education at Lamar University, graduating with a BS in Chemistry, 1959. The day after graduation he married his true love Barbara Youngblood of Groves, Tx. They moved to New Orleans where he pursued and received his PhD in Chemistry from Tulane University, 1964.
Tom and Barbara then moved to Lakeland, Fl where they raised two children while he taught Chemistry at Florida Southern College and was the chairman of the department until his retirement.
Tom was a virtual renaissance man; played many low brass instruments in the FSC concert band, performed leading roles such as Daddy Warbucks and Johnny Brown in community theater, singer in the Lakeland Chorale, a Master Gardener, President of the Citrus Regional Blood Center for 1994 to 1996, 16 gallon blood donor and a friend to all.
Tom and his family traveled extensively as he accepted Semesters Abroad in Europe. Summers were filled with adventures worldwide. Two years ago, Tom drove across the nation visiting former students and fellow teachers as he followed Lewis and Clark's route to the northwest. Tom had just returned home from a three week visit to Europe to visit friends with his granddaughter.
Tom was a student of languages, spending summers of immersion studies in Mexico and France. Mastering German was a portion of his PhD curriculum. Tom was a home improvement enthusiast and was continually reshaping his home. Tom became a good cook, full time homemaker and caregiver for his wife Barbara after her stroke. His home office today is filled with future plans and projects.
Tom is predeceased by his parents and his wife Barbara. He is survived by his son Bill Willard and wife Susy of Auburndale, Fl; daughter Elaine Lancaster and husband Don of Black Diamond Washington; his sisters Ruth Aubey and husband Jim of Beaumont TX, Della McDonald and husband Bill of Weatherford TX. He is also survived by grandchildren Thomas Lancaster, Roger Lancaster and wife Evie, Cecile Lancaster, Lizbeth Mix and husband Mark, great grandchildren, Roan, Ariana, and Mark. His memory will be cherished by family, students, fellow teachers, and a host of friends.
Tom's Celebration of Life is August 30, 2016, his birthday. It will be held at the Unitarian Universalist Fellowship located at 3140 Troy Ave, Lakeland FL 33803. It is a gathering of friends, come anytime between 4:00 PM and 7:00 PM to share stories, memories, tall tales, etc. At his direction there will be no formal service. There will be a graveside service September 3, 2016 at 10:00 AM in Anahuac TX.
In lieu of flowers the family suggests a gift to the charity of your choice or Good Shepherd Hospice, 105 Arneson Ave, Auburndale, FL 33823.

Published by The Ledger from Aug. 27 to Aug. 28, 2016.
To plant trees in memory, please visit the Sympathy Store.
MEMORIAL EVENTS
To offer your sympathy during this difficult time, you can now have memorial trees planted in a National Forest in memory of your loved one.
MAKE A DONATION
Please consider a donation as requested by the family.
MEMORIES & CONDOLENCES
11 Entries
Tom Willard was my mentor while I attended Florida Southern College. His guidance helped shape my future life. When I was assigned to Tom as my freshman guidance consular to persue a careeras a chemistry teacher, he asked me why I wanted to teach chemistry and I said I liked chemistry. His answer was why I didn't want become a chemist. I said what did a chemist do. After his comments and guidance, I said OK I want to become a chemist. This moment shaped my life and career as a Ph.D. research chemist and director of several large research industrial companies. He truly shaped my life. He and Barbara took me into their wing as Sunday school teacher and in their home many times, for shrimp gumbo, spaghetti etc.
After graduation, I went on to get me Ph. D. degree as an organic chemist. Over the past many years, my wife and I visited with tom and Barbara and later years just tom. We considered them dear friends. It was a sad day for me when I heard of tom's passing. He truly was a renaissance man.
Gerry Getman
February 15, 2017
My deepest sympathy to the family. Tom was my FSC professor and advisor from 1992-1994. He was a wonderful man. I used to bring him my own special Dominos pizza creations all the time. He will be missed.
Anthony Newman
October 3, 2016
Tom was a good friend of mine since the Tulane days where we studied together. After going back to my native Norway, we kept in touch and my family and I visited him in Lakeland several times. We also met in Norway, the last time was a year ago where we among other things went on a cruise together along the Norwegian coast. He was truly one of my best friends and he and his family also became the friends of my family including grandchildren. It is hard to realise that he is gone. He was a generous and kind man and I am grateful to have known him for so many years.
Steinar Husebye
September 3, 2016
Tom is greatly missed by us Master Gardeners. Great memories of working with him.
Lydia Nichol
August 30, 2016
Tom was an asset to the Polk County Master Gardeners. He listened and help where it was needed. It was a pleasure to know him. He will be missed.
Ralone Green
August 30, 2016
Sorry to hear about Tom's passing. Great Guy, multi talented, fantastic educator. It was a privelage to know both he and Barbara abd the Willard family. Blessings/ Albert McCullough
Albert McCullough
August 28, 2016
I am so sorry, another of the best and brightest is gone from our midst. He was always so kind and eager to share his time and knowledge.
Linda Ritchie
August 27, 2016 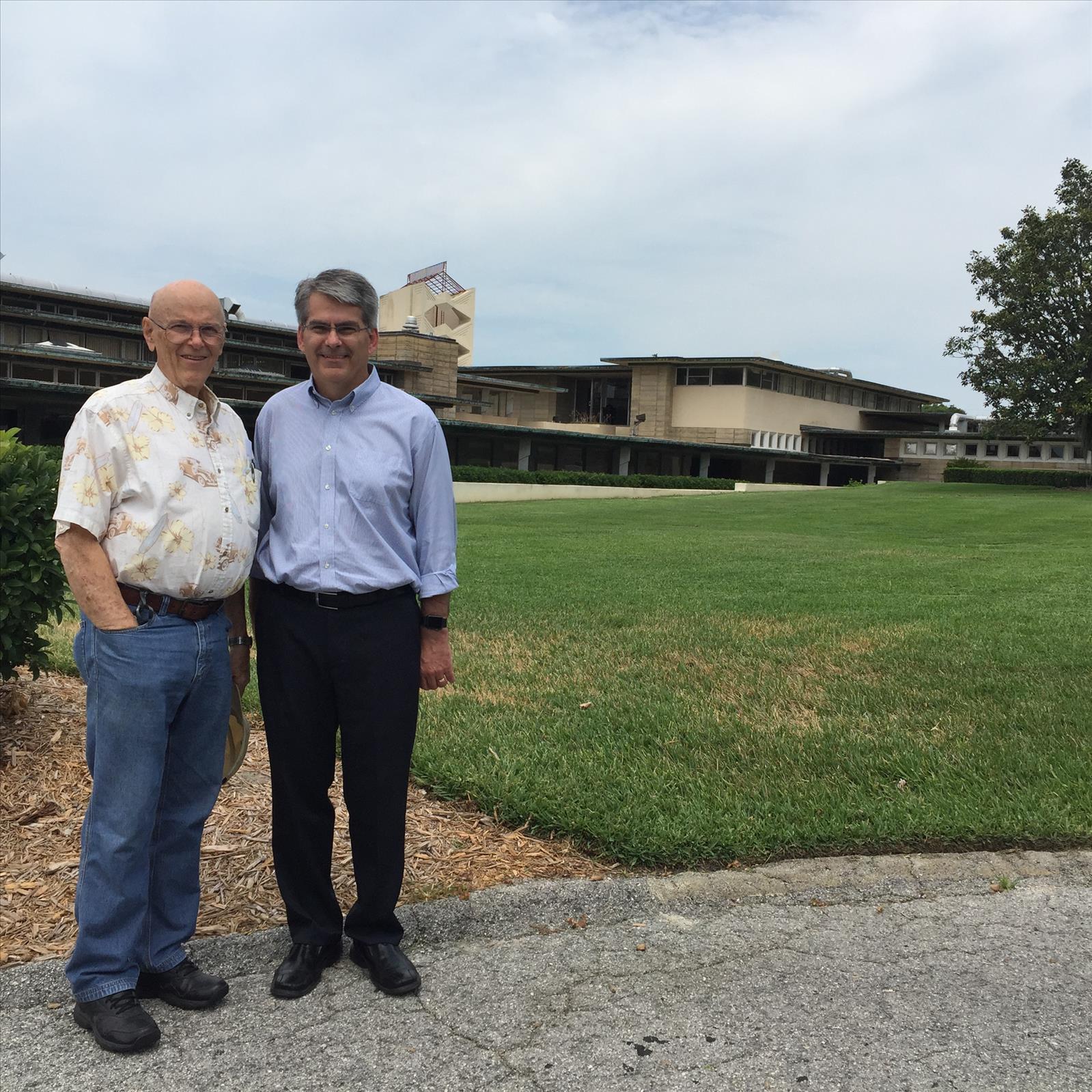 To the Willard Family,

I am deeply saddened by the news of Dr. Willard passing away. Please except my heartfelt condolences and sympathies. He will be missed by many.

I have fond memories of learning chemistry from Dr. Willard. He encouraged me in my studies and helped me find a great career in the chemical industry. I am truly grateful.

He was kind enough to sing in my wedding 28 years ago. My wife (Barbara) and I enjoyed receiving his Christmas letters each year and hearing of his many adventures.

I visited with Dr. Willard in May 2016 and we toured the FSC campus. What great memories of that visit that I will always treasure. So glad we had a chance to visit earlier this year.