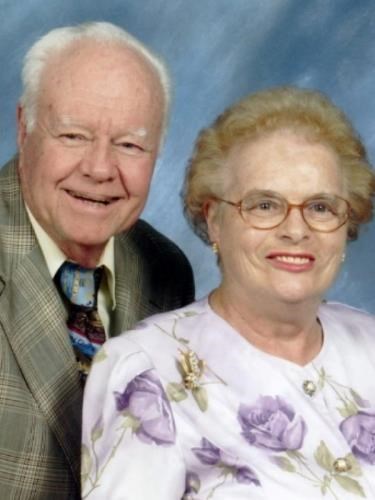 LAKELAND - William A. 'Bill' Sawyers, beloved husband, father, and educator passed away on March 27, 2020 at the age of 92.
Bill was born in 1927 in the Panama Canal Zone, the son of William and Grace Sawyers, where his father served as principal of the American high school. Bill and his family later settled in at Patchogue, NY. He joined the US Army toward the end of WWII, and was assigned to the 2d Division, a newly formed unit of mountain warfare ski troops.
Bill attended Bates College where he met the love of his life, Shirley Pease. They graduated together in 1949, and married in 1950. With a BS in biology and a minor in chemistry, Bill began his career as a teacher in Baldwin, NY where he remained committed to his students until retiring in 1986.
Bill was a life-time learner, completing a MS in Bio Science from Columbia in 1950, and a Doctorate in Animal Behavior from Penn State in 1966.
All of his studies were focused on one purpose - to foster unique educational opportunities for his students. Bill created an award-winning Science Research Skills course that fostered a generation of doctors, scientists, veterinarians, researchers, and professionals across all walks of life. In recognition for his many contributions to his students, Bill was selected as 'Teacher of the Year' in New York State in 1982, and awarded an Honorary Doctorate from Adelphi University.
Retiring to Lakeland in 1986, Bill remained active in the community playing drums in the Lakeland Concert Band and a member of the Grace Lutheran Church. He also enjoyed many years living across the backyard from his brother Jim Sawyers and his lovely wife Carol.
Bill is survived by his son Jim Sawyers, son Alan Sawyers, and daughter Wendy Romano along with seven grandchildren and two great grandchildren. He now joins Shirley, his beautiful bride of nearly 65 years, who passed away in 2015. Rest in Peace.
Memorial service will be held for Bill at the Grace Lutheran Church at a time to be determined when it is safe to gather once again. Condolences may be sent to the family at: www.heathfuneralchapel.com

To plant trees in memory, please visit our Sympathy Store.
Published by The Ledger from Mar. 31 to Apr. 5, 2020.
MEMORIAL EVENTS
No memorial events are currently scheduled.
To offer your sympathy during this difficult time, you can now have memorial trees planted in a National Forest in memory of your loved one.
Funeral services provided by:
Heath Funeral Chapel & Crematory
MAKE A DONATION
MEMORIES & CONDOLENCES
Sponsored by TheLedger.com.
6 Entries
I will always remember him on stage with the Concert Band presenting the flowers to the lucky winner. He was a good friend. Ruth Marshall Gillette
Ruth Gillette
Friend
March 22, 2021
I apologize for the lack of massage with the photo of Bill and a small friend on his lap that I uploaded. I disappeared somehow. So let me repeat it.

Bill and his wonderful wife Shirley were our neighbors for over 30 years at Stears Lake in Pennsylvania. Other than Bill's propensity to hammer and saw at six in the morning, they were the best possible neighbors one could wish for. They were always there to help with things and to greet us when we arrived. And we would often have these wonderful conversations (and a cold brew) on the patio behind their cottage. Then there were the trips to a local auction house on Friday nights, where, at the end of the evening, Bill would invariably bid on the $1 or $2 boxes of who knows what. The fun part of that was watching Bill go through those boxes the next morning. He was like a child at Christmas! However, most of all, as one can see, he was a lover of animals. During those evening visits on his patio, Bill would invariably feed the local chipmunks. Look closely at the photo and you will see one on his lap!
Bill was just a wonderful person and he will be missed. 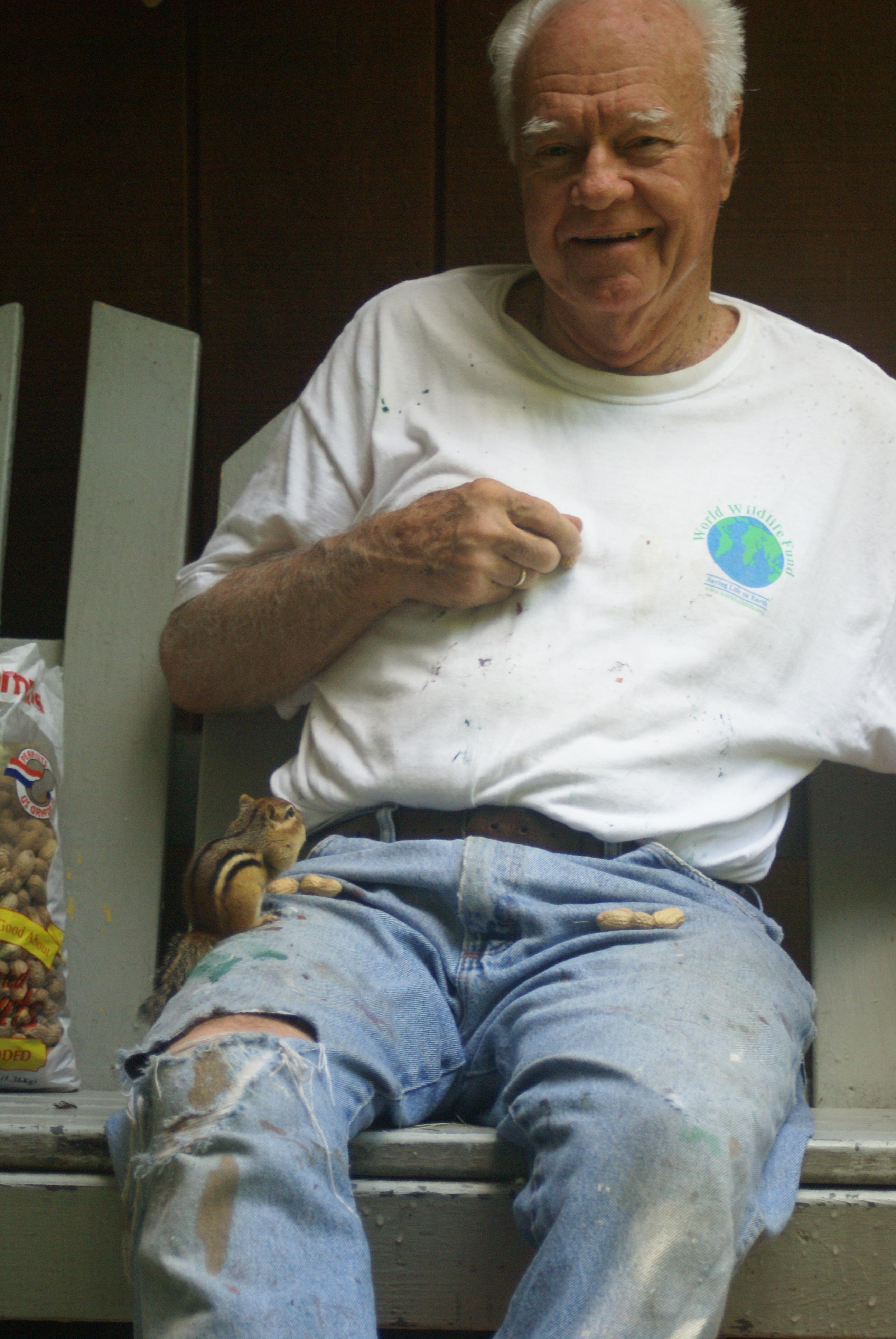 Peter & Ute Bohn
April 11, 2020
Rest In Peace Dad !
Dr Jim Sawyers
April 5, 2020
My late husband and I met Bill through friends, Buzz and Leslie Herrmann. When we moved to Lakeland, they told us to look him up. We did, and he encouraged Bruce to join the Lakeland Concert Band. Bruce did and enjoyed playing the sax with the band. We met Bill and Shirley often at the symphony and other musical venues. I was especially grateful to Bill for arranging to bring my husband's close friend, Howard Heim, to Bruce's funeral. Bill was always so friendly and upbeat. He will be missed.
Ruth Marshall Gillette
Ruth Gillette
April 4, 2020
He would come to visit me in my office whenever he visited his wife. Thanks to his son for continuing to bringing him in when he could no longer drive. I am going to miss those visits, such a kind gentleman.
Cathy Marrino
Oak Hill Burial Park
March 31, 2020
Showing 1 - 6 of 6 results