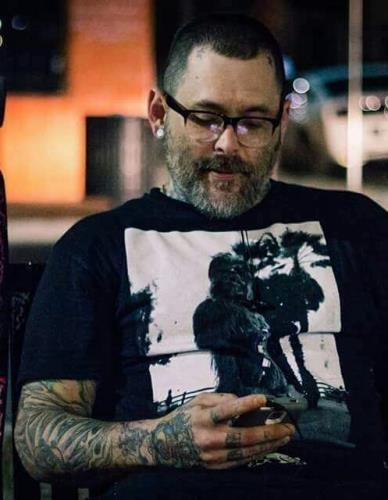 FUNERAL HOME
Ric Brown Family Funeral Home-Mission
621 East Griffin Parkway
Mission, TX
ALEJANDRO "ALEX" LONGORIA MISSION - Alejandro "Alex" Longoria passed away on December 11, 2015 at his residence in Mission. Alex was a friend, a brother, he was a son, a grandson, an uncle and a nephew. But mainly he was genuine. You always knew where you stood with Alex. And he would not shy from telling you just how he felt. He will be remembered for his great generosity, always willing to give his last dollar. He was smart and witty with a great sense of humor who could always make you smile. Alejandro had many moments of brilliance where he created beautiful pieces of art some permanently placed on those lucky enough to call him friend or brother. He wasn't just a great tattoo artist, he was an amazing painter, and a cook. Food, art, music, extreme sports those were his passions. He surfed the streets on his skateboard and tickled the tree tops riding BMX. Always looking to go faster and higher. He was a member of St. Paul's Catholic Church in Mission, and an ACTS brother. He is preceded in death by his father Alejandro Romeo Sr. in 2000.He loved his family and they'll love him always. He is survived by his mother Margaret (Margie) Longoria, his maternal grandmother Margarita C. Ramirez, sister Veronica Laura Longoria, Ralph and Teri DeAnda and their sons Daniel DeAnda and Josue Longoria. He is also survived by his Aunt and uncle Robert and Lilia Ledesma, Arturo and Reyna Longoria and his cousins, and their children. Alex is also survived by his beloved Chihuahua "Beto" who he affectionately claimed as his son. They were always together and never apart. He was loved by friends and family and will always be in our hearts. A memorial service will be held today, Friday, December 18, 2015, from 5pm-9pm with a 7pm rosary at Ric Brown Family Funeral Home in Mission. A funeral mass will be said at 9:30am on Saturday, December 19, 2015 at St. Paul's Catholic Church in Mission. Interment of ashes will follow at Valley Memorial Gardens Cemetery in Mission. Sign the guestbook at www.themonitor.com/obituaries 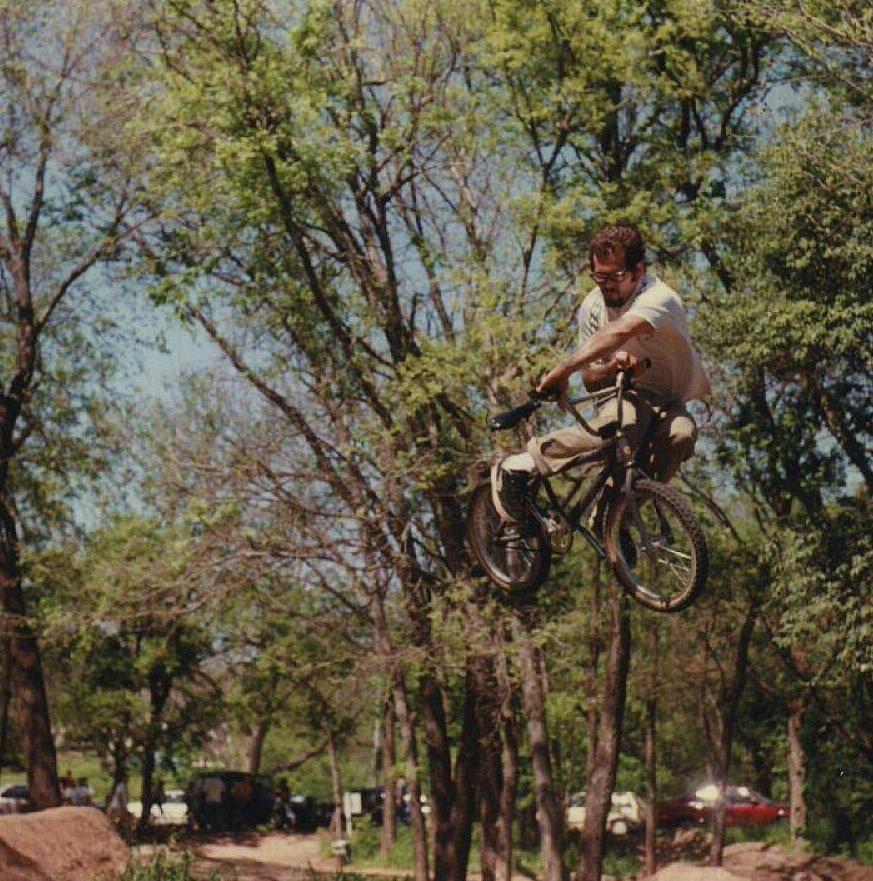 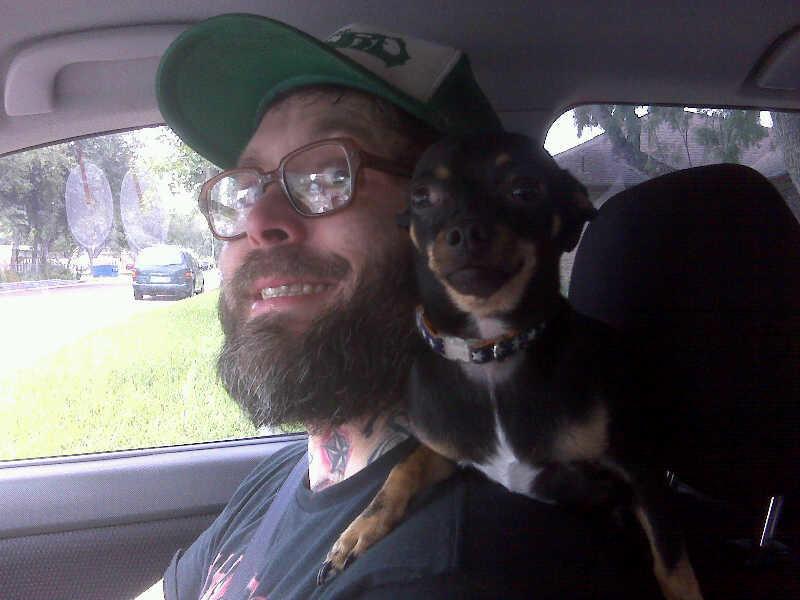