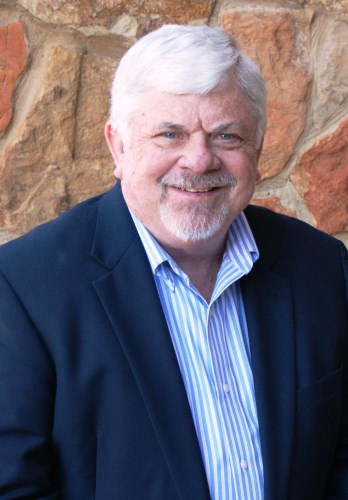 David married Berta McGee on August 8, 1975, and they were married 46 years at the time of his death. While still in high school David began ministering through music at First Baptist Church in Salado. This began a lengthy ministry that included 19 years at First Baptist Church of Weslaco and concluded at Second Baptist Church in Corpus Christi. David found much joy working with Marketplace Ministries at the end of his career, counselling and providing Chaplain services throughout South Texas. David was a loving father of two daughters, Laura Michele and Lindsey D'Ann.

David was an avid golfer. You could find him any given Saturday chasing that little while ball down a fairway. He loved cheering on the Baylor Bears, proud that both daughters also graduated from the University. David's passion, though, was directing his choirs. He worked with adults and children, singing and ringing handbells, all the time praising God through his music.

David is preceded in death by his parents and his in-laws. Left to cherish his memories are his wife, Berta, his daughters Laura Eaton of Corpus Christi and Lindsey (Will) Blackstock of Lake Jackson, his brother Mike (Debra) Eaton of Temple, his brother-in-law Robert (Carol) McGee of New Braunfels, nieces, nephews, and a multitude of friends.

A memorial service will be held at 10:00 am on Saturday, January 15th at First Baptist Church Corpus Christi. A reception will follow.

In lieu of flowers, donations may be made to the music ministry of First Baptist Church Corpus Christi.
Published by The Monitor on Jan. 12, 2022.
To plant trees in memory, please visit the Sympathy Store.
MEMORIAL EVENTS
Jan
15
Memorial service
10:00a.m.
First Baptist Church Corpus Christi
Corpus Christi, TX
Funeral services provided by:
Seaside Memorial Park & Funeral Home
MAKE A DONATION
MEMORIES & CONDOLENCES
7 Entries
Dear Mrs. Eaton, I have only been with Marketplace Chaplains since June of last year (2021). Albeit, I quickly realized the heart of Christ being lived out in David´s character. From the very first phone conversation, I instantly recognized a man of integrity and intelligence, with a heart of compassion, caring, generosity and understanding. A kinder or gentler man I have never known. Although my wife Julie never met David, she feels as though she knew him simply from the wonderful feedback she heard from me as I shared my appreciation of this wonderful man. We truly wish to thank you for sharing your husband with Marketplace Chaplains, knowing that each of us are a better person for having David in our lives. Our prayers and gratitude remain with you and your family. Please let myself and Julie know if there is anything we can do. My contact information appears in the above letterhead.
Tim & Julie Foran
Work
January 16, 2022
Thank you so much for the good training I got from you as my EDO. You are missed. Condolences to his sweet family.
Norma Bennett
Work
January 15, 2022
I want you to know how much David meant to my husband, Henry, and to me. He was a sounding board for Henry during our music ministry at churches here in San Antonio and a blessing to us when he offered Henry a position at Marketplace Ministries. When Henry passed suddenly David once again was there for me and my family. Every few months he called to see how I was doing and I know he prayed for me as I tried to make sense of my loss. God bless each of you and you are in my prayers.
Linda D Smith
Friend
January 13, 2022
Berta. I just want to say how sorry I am about David. He was so young. My mom and dad (Walt and Fern Wright) thought the world of you and David and so do I. He was so good to come to Weslaco and preach their funerals. I'm praying for you and the girls during this trying time. God bless you all. AllIson
Allison Wright Hall
January 13, 2022
A great co-worker in the ministry. A compassionate leader. A shared love of golf. I will miss him! Praying for his family and friends.
raelyn Van Pelt
Work
January 13, 2022
The team at a Blinded by Delight in SA are in shock with this news. David was an absolutely beautiful man that made everyone feel seen! He was always engaged and interested. My deepest condolences to his entire family. I have no doubt that he heard "well done, good and faithful servant" as he ascended into heaven. He will be missed and remembered fondly! Praying for you all and may the Lord hold you and lift you all up during this time. God Bless.
Cyndi Roberts
Work
January 12, 2022 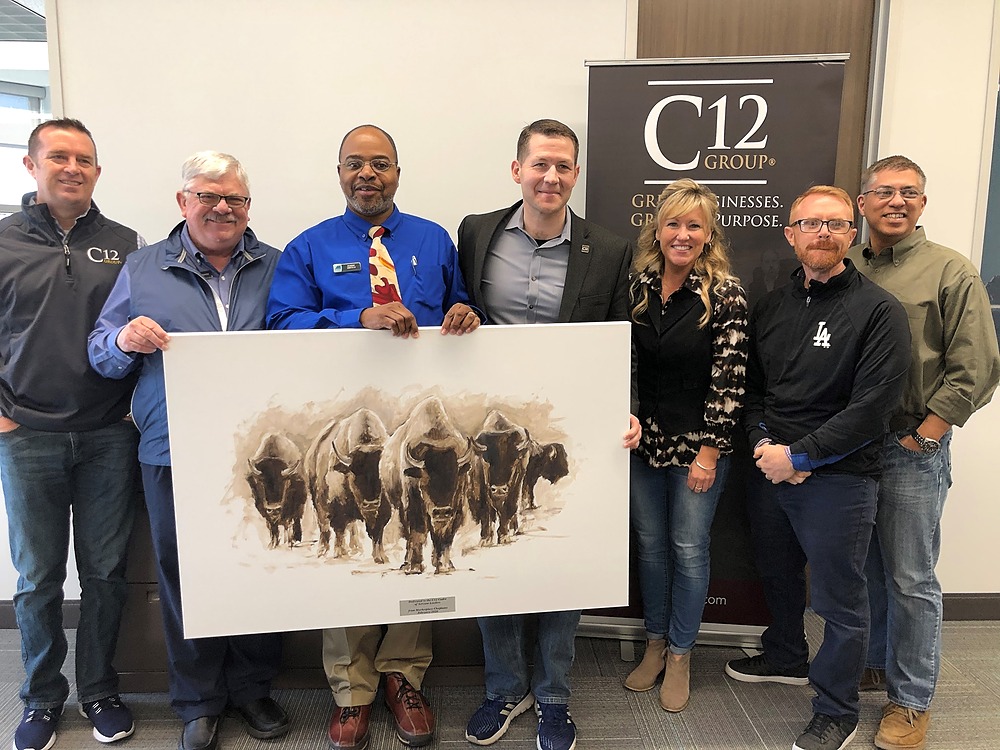