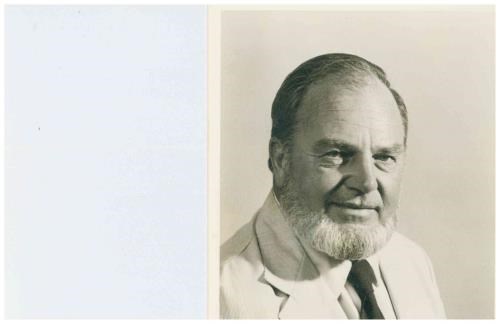 BORN
1923
DIED
2016
DAVID BURR SAWYER David Burr Sawyer, born in Lewiston, ME on February 15, 1923 to William H. Sawyer, Jr. and Beatrice Burr Sawyer, passed away on Thursday, February 11, 2016 at the age of 92. He attended Bates College, the University of Rhode Island, and Rutgers University earning a BS degree in Biology and an MS degree in Biological Oceanography. During WWII, he served in the U.S. Navy and U.S. Merchant Marine. Dave taught school in the Bahamas, U.S. Virgin Islands, Maine, and Connecticut. Most of his career was spent teaching biology, physical science, geology, and physics at Suffield Academy in Suffield, CT. An avid outdoorsman, Dave loved hunting and fishing and spent many summers fishing for trout, Atlantic salmon, steelhead, and Pacific salmon species in eastern and western Canada and the Pacific Northwest. While at Suffield Academy, he developed the school's Outing Club into the most popular extracurricular activity on campus. He and his wife Sylvia "Sib" Sawyer travelled extensively during their retirement years, finally settling in Weslaco, TX. David is survived by his son Michael and wife Susan, and his grandchildren Ian and Gregory of Lakewood, CO and by his sister Constance Sawyer of Boulder, CO. Those wishing to honor his memory may make a donation to the charity of their choice in his name. Sign the guestbook at www.themonitor.com/obituaries

To plant trees in memory, please visit our Sympathy Store.
Published by The Monitor on Feb. 17, 2016.
MEMORIAL EVENTS
No memorial events are currently scheduled.
To offer your sympathy during this difficult time, you can now have memorial trees planted in a National Forest in memory of your loved one.
MAKE A DONATION
Please consider a donation as requested by the family.
MEMORIES & CONDOLENCES
1 Entry 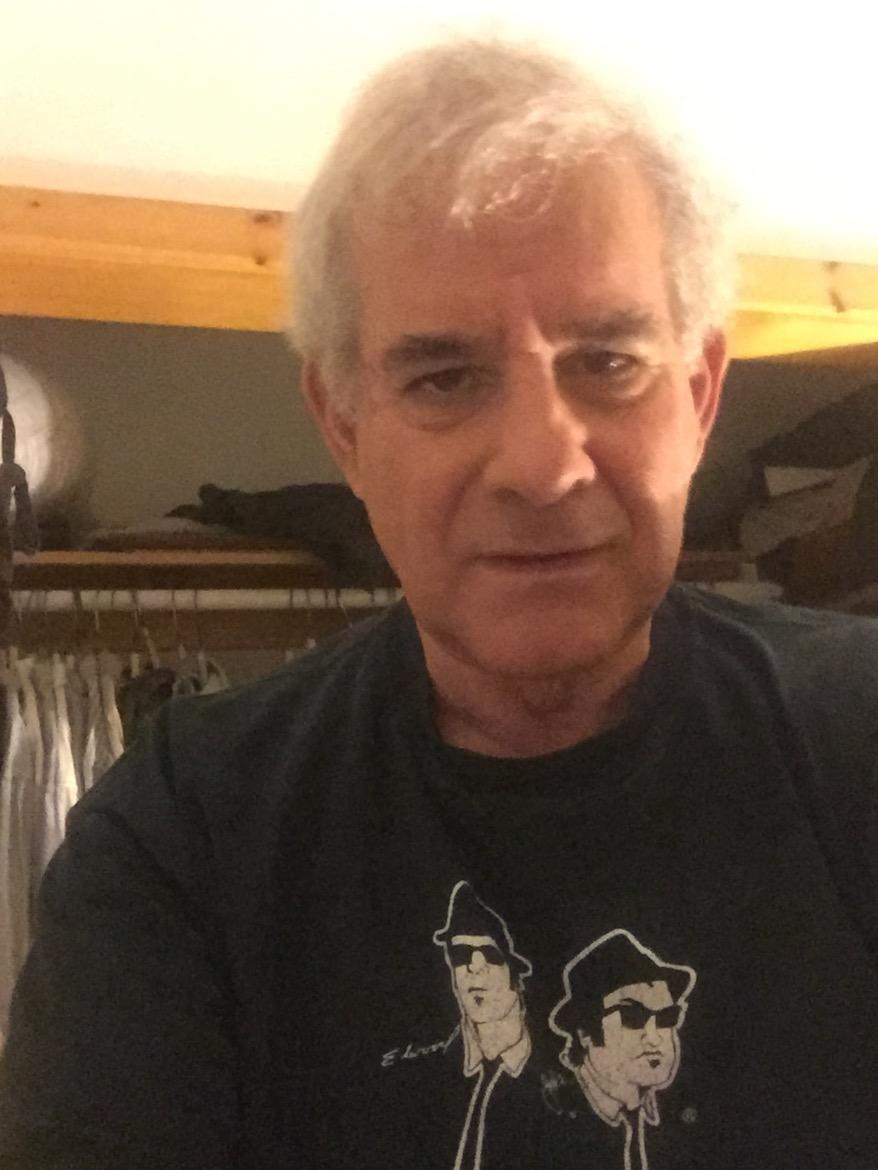 Mr. Sawyer was one of my Science teachers as well a coach at Berwick Academy. He did not suffer fools but as long as you did what you were told, you were ok. I tried to find him about a year ago...even called Bates College but all they could say at the time was that they had not yet received any death notice. I was happy to hear that he had lived a good long life.
Robert Cohen
December 4, 2016
Showing 1 - 1 of 1 results