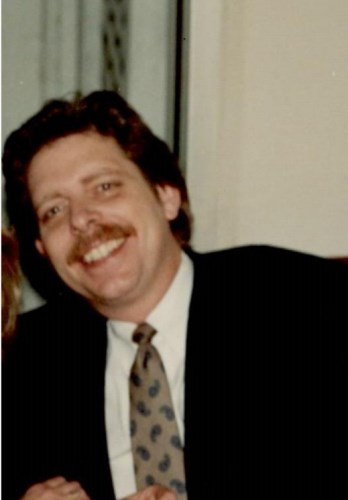 FUNERAL HOME
Kreidler Funeral Home
314 North 10th Street
McAllen, TX
McAllen - John J. Klug 70, died peacefully December 11, 2019 at McAllen Heart Hospital in McAllen, TX. John was born in Chicago, Illinois. He attended Catholic school and later was drafted into the Marine Corps. After a time in the military, he launched a career in retail services selling men's wear. In the 1970s, John moved with his family to McAllen. During his time in McAllen, he, along with his family, started and worked at several successful businesses, including Bresler's Ice Cream, Big Bar Ice Cream, Joyce Selby Shoes, Connie Shoes, Fashion Footwear and JT's Bar and Grill.

John had a great love for cars and particularly enjoyed classic cars. He also enjoyed being by the water with family and took many trips to South Padre Island. He also loved his Brussels Griffon, Maddie and cared for all animals.

Published by The Monitor on Dec. 13, 2019.
To plant trees in memory, please visit the Sympathy Store.
MEMORIAL EVENTS
To offer your sympathy during this difficult time, you can now have memorial trees planted in a National Forest in memory of your loved one.
Funeral services provided by:
Kreidler Funeral Home
MAKE A DONATION
MEMORIES & CONDOLENCES
1 Entry
May the love of family and friends carry you through your grief and find comfort from knowing that God draws close to the broken hearted.
December 17, 2019
Showing 1 - 1 of 1 results