FUNERAL HOME
Tharp-Sontheimer-Tharp Funeral Home
1600 North Causeway Blvd
Metairie, LA
Richard Ormonde Plater, age 82, of New Orleans, passed away peacefully on August 6, 2016, in the presence of his family. Ormonde was born on September 6, 1933, in New York City to Richard C. Plater, Jr. and Eleanore Leake. He graduated with a B.A. in English from Vanderbilt University in 1955. He received an M.A., in 1965, and a Ph.D. in English from Tulane University in 1969. Ormonde worked as a reporter for the Knickerbocker News in Albany, NY, and The Vieux Carré Courier in New Orleans and taught at the University of New Orleans. He was a co-owner of Acadia Plantation in Thibodaux. In 1971, Ormonde was ordained a deacon at St. Anna's Episcopal Church. He devoted much of his life to the church and was a mentor to many during his time as a deacon. In 1998, he was appointed as Archdeacon by Bishop Charles Jenkins and served as director of the diaconate program, secretary of vocations, and secretary of the liturgy. Ormonde retired in 2007 but remained heavily involved in the church. He paved the way for many in his devotion to bringing women's soccer to the state of Louisiana. He is survived by his wife, Kathleen Treadway Plater, formerly of Albany, New York; daughter, Nancy Plater; daughter and son-in-law, Elizabeth Plater Cropp and Charles Cropp; son and daughter-in-law, George Ormonde Plater and Lori Carleson Plater of Solvang, CA; and four grandchildren, Isabelle Cropp, Piers Cropp, Lance Plater, and Kayla Plater, a brother, David D. Plater (Sheela), of Thibodaux; and nieces and nephews. Mass to be held on Saturday, August 13, 2016, at St. Anna's Episcopal Church. A visitation from 11:00 AM to1:00 PM, and Mass at 1:15PM with a Jazz Second Line to follow. In lieu of flowers, please make donations to St. Anna's Episcopal Church. Condolences may be expressed online at www.tharpsontheimerfh.com.
Published by The New Orleans Advocate from Aug. 8 to Aug. 13, 2016.
To plant trees in memory, please visit the Sympathy Store.
MEMORIAL EVENTS
To offer your sympathy during this difficult time, you can now have memorial trees planted in a National Forest in memory of your loved one.
Funeral services provided by:
Tharp-Sontheimer-Tharp Funeral Home
MAKE A DONATION
MEMORIES & CONDOLENCES
20 Entries
A quiet man who heralded his wisdom and knowledge on the theology and practical application of the diaconate in the Episcopal Church in America and around the world. I am blessed to have known you Ormonde and Kay. Ormonde, you are missed by many family and friends.
Deacon Charmaine Kathmann
August 22, 2016
Farewell cousin Ormonde. Lord knows best for you.
Alan Leake
August 10, 2016
Few have the impact that Ormonde had on so many. He was a mentor to so many of us, even if he did not know it.
Lee Gaede
August 10, 2016
You were such a great teacher and friend Ormonde.
Charmain Kathmann
August 10, 2016
May your memory be eternal! Rest in peace! Thank you, well done, good and Faithful servant!
Fr. Will Smith
August 9, 2016 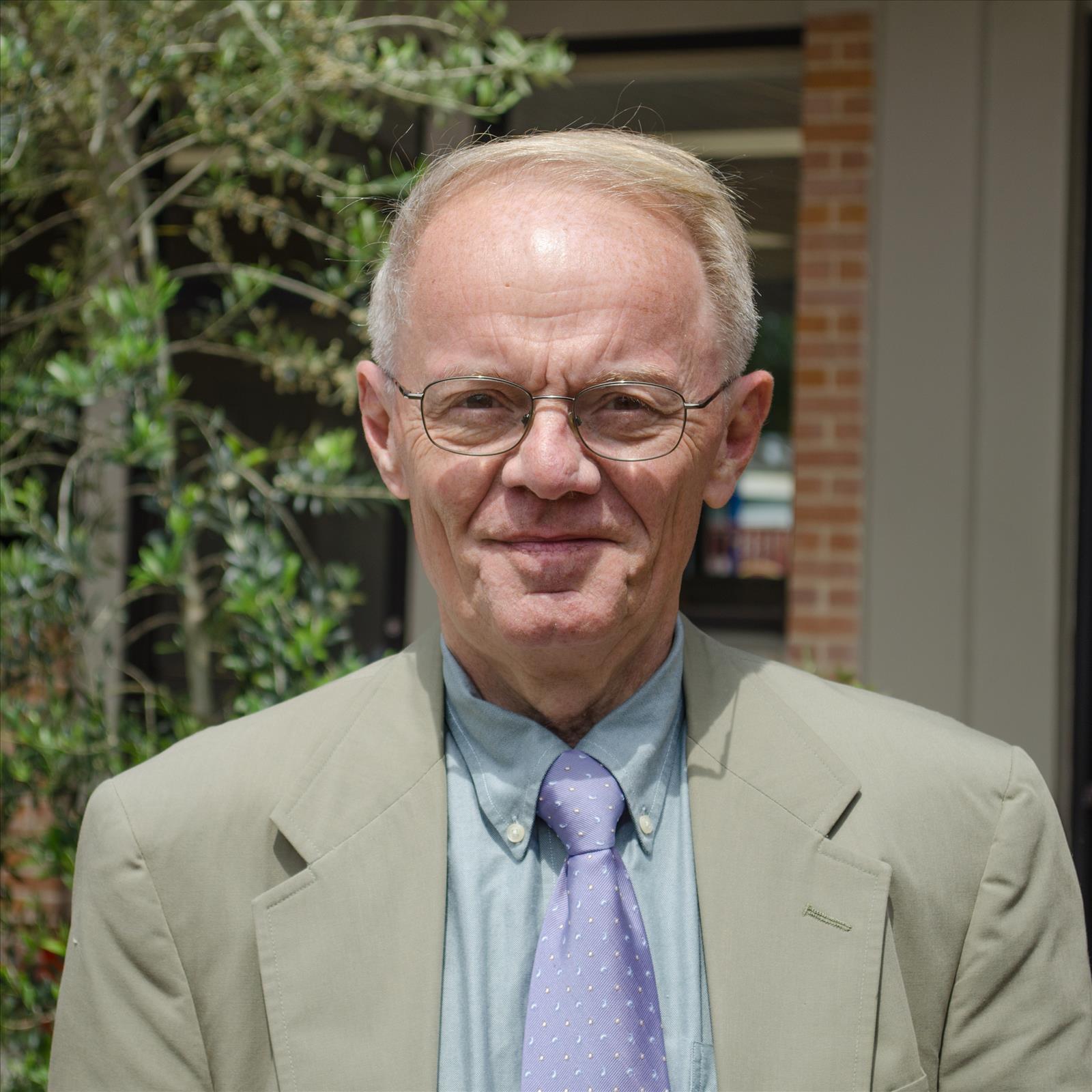 Ormonde was a great and faithful servant of Christ. He was knowledgeable in religious literature, as I learned in 1967 while taking a sophomore English course at Tulane University which he taught. After his ordination to the diaconate in 1971, he did a splendid job in serving wherever he was called to.
Thomas Hofer
August 9, 2016 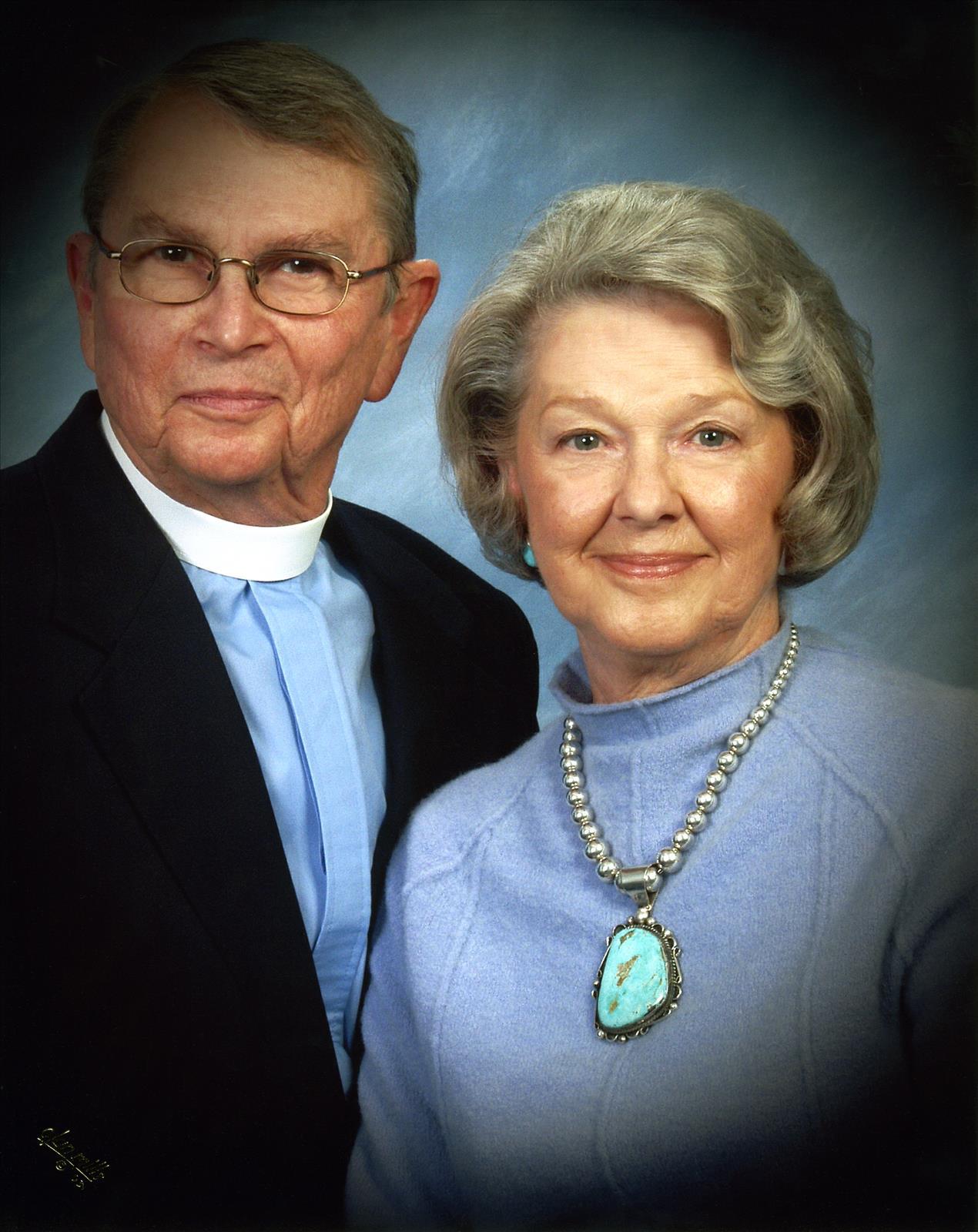 Well done my friend. You were my inspiration and the example I tried to follow. You and Kay were a blessing to Pat and me. Kay may you feel the comfort of our Lord as you are sheltered by the angels and arc angels.
Don & Pat Williams
August 9, 2016
The Rev. Evelyn Hornaday
August 9, 2016
The Rev Melissa Burmeister
August 9, 2016
Wonderful friend, confidant, and teacher.
The Rev Melissa Burmeister
August 9, 2016
I am just one of an army of deacons who looked to Ormonde Plater as model and inspiration. His books will continue to be "core curriculum" for years to come. We will miss him, but rejoice in his homecoming.
Archdeacon Bette Kauffman
August 8, 2016
I'm so terribly sorry for your loss and thinking of you all. Many wonderful memories of the Plater family-longtime friendships between our parents and families and many great memories of LaSalle, St. Anna's, soccer and all of you. Sending our love and prayers.
Kristen Martty Dry, Clarke Martty, Fritz & Rosalyn Martty
Kristen Martty Dry
August 8, 2016
It was a privilege to know him. A towering influence on the Episcopal diaconate. My sympathy to his family.

John Titus, Retired Archdeacon
Diocese of Atlanta
John Titus
August 8, 2016
Memory Eternal + A great influence on the diaconate...especially this one time Lutheran deacon (now presbyter)
A model for us all ! Christian sympathies to his wife, children and loved ones
Robert (Rev) rainis
August 8, 2016
Well done faithful Servant. I am so sure those were the first words he heard when he crossed over.
Bobbie Molony
August 8, 2016
His passing is a great loss to the Order of Deacons. Blessings and condolences to his family.
Carolyn Woodall
August 8, 2016
What a beautiful and interesting and multi-faceted man your dad was, Liz. Sounds like he did much to leave the world a better place. I'm so glad you got to have him for your dad. I'm sending all good thoughts to you and your family and am so sorry for your tremendous loss.
Shawn O'Brien
August 8, 2016
May his soul rest in peace.

The Rev'd Travers C Koerner
Christ Church Cathedral
New Orleans
Travers Koerner
August 8, 2016
Our thoughts and prayers are with you all, it is never easy losing someone so special as I know he was by the memories that Izzy has shared in the past. Love and hugs to you Izzy!!
Jack & Wanda Pinion
August 8, 2016
Offering our deepest condolences during this difficult time.
Staff of Tharp-Sontheimer-Tharp Funeral Home
August 8, 2016
Showing 1 - 20 of 20 results