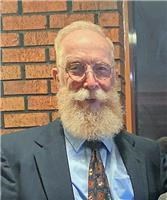 BORN
1942
DIED
2021
FUNERAL HOME
Trowbridge Funeral Home
234 West Dixie Avenue
Elizabethtown, KY
Retired CW2 Donald Robert Hohman, 79, was an outspoken man who valued his family and expressed great generosity to those he loved. He was born into the union of Robert Hohman and Hazel Forrester Hohman on Sept. 3. 1942, in Yuba City, California.

Donald had more than 25 years of service in the Army serving in Germany and across the United States in various medical positions, retiring as an Army physicians' assistant. Mr. Hohman worked as a civilian at Ireland Hospital on Fort Knox in urology, retiring in 2005.

Donald was one of 52 hostages taken at the American Embassy in Tehran, Iran, on Nov. 4, 1979, where he was held captive for 444 days and released on Jan. 20, 1981. As the only medical personnel at the American Embassy, Don was expected to assist with any medical treatment for the other hostages. Despite the brutal conditions of captivity, Mr. Hohman remained resilient providing care to many and saving the life of a fellow hostage.

Cremation has been chosen with a memorial service and burial in Kentucky Veterans Cemetery-Central to be held at a later date.

To leave an online condolence and to light a candle of remembrance, go to trowbridgefh.com.

Trowbridge Funeral Home in Elizabethtown is in charge of arrangements.
Published by The News-Enterprise from Sep. 24 to Sep. 27, 2021.
To plant trees in memory, please visit the Sympathy Store.
MEMORIAL EVENTS
To offer your sympathy during this difficult time, you can now have memorial trees planted in a National Forest in memory of your loved one.
Funeral services provided by:
Trowbridge Funeral Home
MAKE A DONATION
MEMORIES & CONDOLENCES
3 Entries
My condolences on the passing on Donald. Although we we met only a few times I was always proud of my cousin and his service to our country. May the peace of God be with each of you.
Margaret Pomeroy (Myers)
Family
November 15, 2021 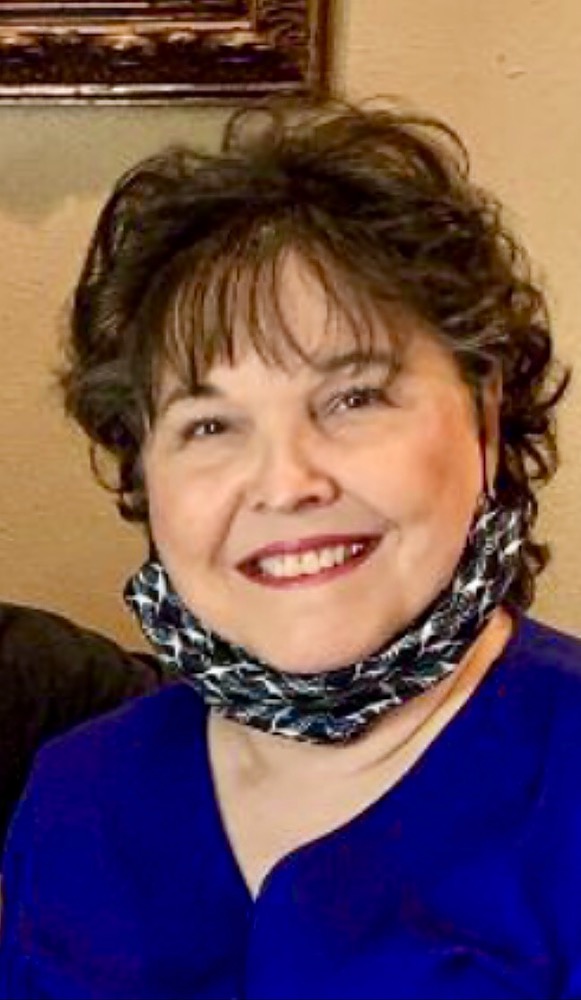 The Hohman Family, My deepest sympathy to you for the passing of your dad. I have known your dad and Anna for over 45 years. I have some wonderful memories of the times we had spent together and was always welcomed to stay with them forever. I will always cherish the moments of our friendship. Please know that all of you will always be in my heart. Mary Johnson
Mary Johnson
September 25, 2021
I am very sorry to hear of Don's passing. I worked in the General Surgery/Urology Clinics during his working there. Good friend and loved his family. My thoughts and prayers are with you and your family during this time.
Judy L Ledford
Work
September 24, 2021
Showing 1 - 3 of 3 results