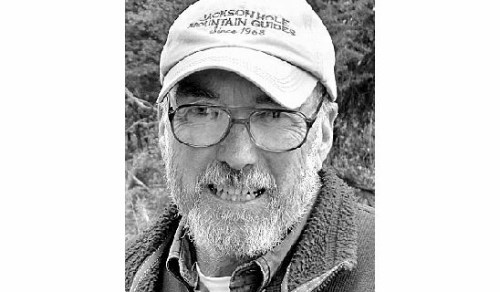 BORN
1935
DIED
2015
Leon R. "Pete" Sinclair, Jr. August 25, 1935 - November 28, 2015 Pete was born in Boston on August 25, 1935, the first of 5 boys born to Leon R. and Janet (Coffin) Sinclair. Pete's early years were spent in Norfolk, Connecticut where he graduated high school. He attended Dartmouth College for two years (class of 1958) on a Navy ROTC scholarship. While there he learned to rock climb and developed a lifelong love for learning, storytelling, and adventure. After leaving Dartmouth, Pete fulfilled his military obligations with the Navy before hitch hiking west to Jackson Hole and the Teton Range of Wyoming, to meet up with college friends. There, he learned to ski and landed a seasonal job with the National Ski Patrol at Snow King Mountain. In 1959 Pete and fellow climbers Jake Breitenbach, Barry Corbet, and Bill Buckingham planned and completed the first ascent of the Southwest Rib of Alaska's Mt. Denali. Pete returned to Jackson, after the Denali climb, and worked summers there while obtaining his BA in philosophy and English at the University of Wyoming in Laramie. In Jackson, Pete met and married Connie Poulsen, his wife and partner of 52 years. They raised a family (Melanie, Kirk, and Summer) while traveling seasonally between Seattle, (where Pete pursued a PhD in English Literature at the University of Washington) and the Tetons where he worked 8 summers for the National Park Service as ranger in charge of mountain rescue, and later helped Barry Corbet establish the Jackson Hole mountain guides. After completing his graduate studies, Pete moved his family to Centennial, Wyoming while he taught for two years at the University of Wyoming. In 1971 Pete accepted a first year faculty position at the Evergreen State College in Olympia, WA, where he taught literature until his emeritus retirement in 1999. Pete embraced Evergreen's interdisciplinary approach to learning and integrated his passion and respect for nature into his teaching whenever possible. Over his career, he developed deep-lasting friendships with many of his students and fellow faculty. Pete's love for storytelling lead him to write and publish three books. His first, "We Aspired: The Last Innocent Americans", was the basis for a 2014 documentary film "The Grand Rescue", which describes the harrowing recovery of an injured climber from the North Face of the Grand Teton in 1968; for which Pete and his fellow rangers received a Department of Interior Valor Award. During his later years Pete pursued his love for adventure through sailing, sea kayaking, and travels with Connie in Alaska and Europe. He especially cherished his time with granddaughters Jenny and Meghan. Pete began his final adventure and journey of discovery on November 28, 2015, under the guiding light of a waning moon, surrounded by family. In addition to his immediate family, Pete is survived by numerous relatives including his brothers Ernie, David, Bobby, and Kirk. A local gathering of Pete's family and friends is planned for mid-January in Olympia. A celebration of Pete's life will be held next August in the Tetons. Safe travels grandpa. We love you.
Published by The Olympian on Dec. 13, 2015.
To plant trees in memory, please visit the Sympathy Store.
MEMORIAL EVENTS
To offer your sympathy during this difficult time, you can now have memorial trees planted in a National Forest in memory of your loved one.
MAKE A DONATION
MEMORIES & CONDOLENCES
4 Entries
I just watched the documentary on PBS The Grand Rescue- Mr. Sinclair was an amazing man. How proud of him his family must be. A truly Renaissance Man. And a very brave and devoted individual.
Denise Smallwood
October 5, 2018 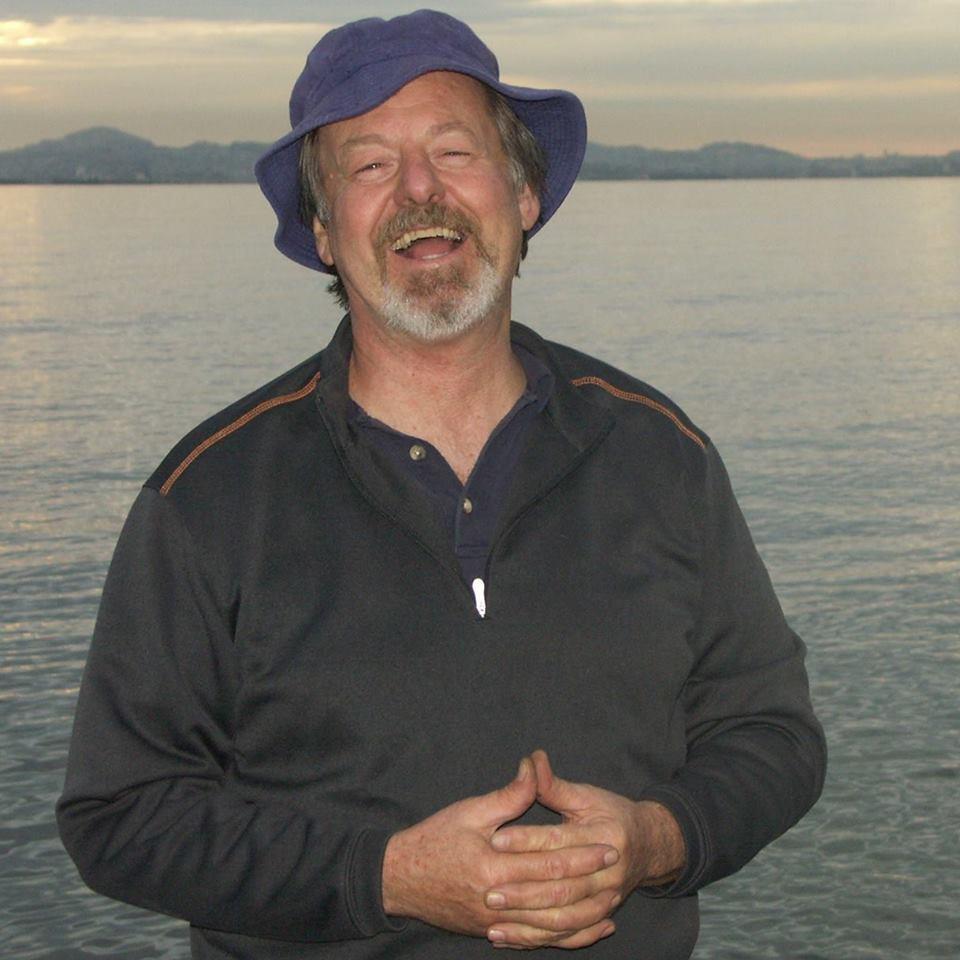 Pete was my teacher at Evergreen in the Marine History and Crafts program. Dinner on his sailboat, He was cooking Spam for the main course. We Greeners protested, but wait till you've tried it he cajoled! "Spam tastes great in the mountains and on the water!" Pete was right. I thought of Pete's Moby Dick seminar as I watched the movie "In the Heart of the Sea" And I think of Pete every time I pass the cases of Spam at Costco. I was fortunate to have been his student. What a story teller. What a zest for life!
Stefan Schinzinger
January 7, 2016
What sad news! I took my first climbing class with Jackson Hole Mountain Guides in 1970 and Pete was one of the teachers. We pioneered a nasty little route on Teepee Pillar, worth forgetting, but it was a grand time. I can't remember who the other guide was on that climb, but I think it was Ted Wilson, later to become Governor of Utah, and there was "Wild" Bill Thompson and another guy named Jake, a big gentle bear of a man. My friends and I were skinny scared runts but eager to learn and to hear the stories. Pete had quite a few of them! I'm sorry to hear of his passing, especially now that I know he was at Evergreen, just two hours south of me. I could have thanked him again for his guidance, leadership and friendship. "Bon courage et bonne course" Pete!
Sebastian Eggert
December 15, 2015
Pete was the Ultimate Cool Dude climbing ranger !