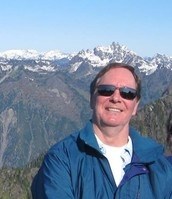 BORN
1952
DIED
2021
Steven Kreiter
March 20, 1952 - November 8, 2021
Olympia, Washington - Steve passed away from myelodysplastic syndrome/AML at his home in Olympia with Kathy, his wife of 47 years, and his buddy, Psychokitty Pearl, at his side.
Born in Murray, Utah to Evelyn Cahill and Benjamin Kreiter, Steve grew up in Roeland Park, Kansas and had a unique opportunity in his early teens to live in Manila, the Philippines. Steve's family returned to Kansas and then moved to Illinois where he met Kathy, his high school sweetheart and future wife.
In 1978, Steve and Kathy escaped cold winters and hot, humid summers and moved to the Pacific Northwest to enjoy hiking and backpacking in the Olympics, cross-country skiing at Mt. Rainier, and then one day discovered the art of relaxing vacations on Kauai and the Big Island. In later years Steve enjoyed international travel – London, Istanbul, Paris, Amsterdam, Egypt – and road trips in the US and Canada.
Steve graduated from The Evergreen State College and had a rewarding career as a software engineer. In 2013, Steve and Kathy temporarily left Olympia, and lived in Washington, D.C. and San Francisco before returning to Olympia in 2020. Steve spent his time exploring both cities on foot, photographing his experiences. While in San Francisco, Steve enjoyed being a docent at the San Francisco Maritime National Historical Park discussing the museum's architecture and history with visitors, in addition to answering their questions about where the nearest bathroom was and how do I get to the Golden Gate bridge from here.
Steve is survived by his wife, Kathy Taylor Kreiter; brother Michael Kreiter (Jane Godar); sisters Diana Heintz (James), Patricia Bates, and Judy Kreiter (Kevin Nickels); nephews Brent Harris (Kimberly) and Kevin and Brian (Laura) Smith; and nieces Courtney Heintz and Tracy Smith (Kyle Whitten). He also leaves his extended family Constance "Mom" Taylor Lind, Judi and Mac Gretz, Peggy and Jim Zirko and their sons Brian, David, and Kevin and a nationwide network of friends. We will remember Steve's incredible photography, his poetry, cynical humor (favorite quote "The power of accurate observation is commonly called cynicism by those who have not got it" - GB Shaw) and most of all, his kindness and humility.
Steve did not want a service but asked that people be kind to each other. If that proves difficult, please be kind to animals by donating to your favorite animal shelter. Ua ola loko i ke aloha. Love gives life within.

Published by & from Nov. 27 to Nov. 28, 2021.
To plant trees in memory, please visit the Sympathy Store.
MEMORIAL EVENTS
To offer your sympathy during this difficult time, you can now have memorial trees planted in a National Forest in memory of your loved one.
MAKE A DONATION
MEMORIES & CONDOLENCES
2 Entries
Beautiful obituary of a lovely and talented man. I will miss those great photographs and quick wit of his.
Brooke K Wickham
January 18, 2022 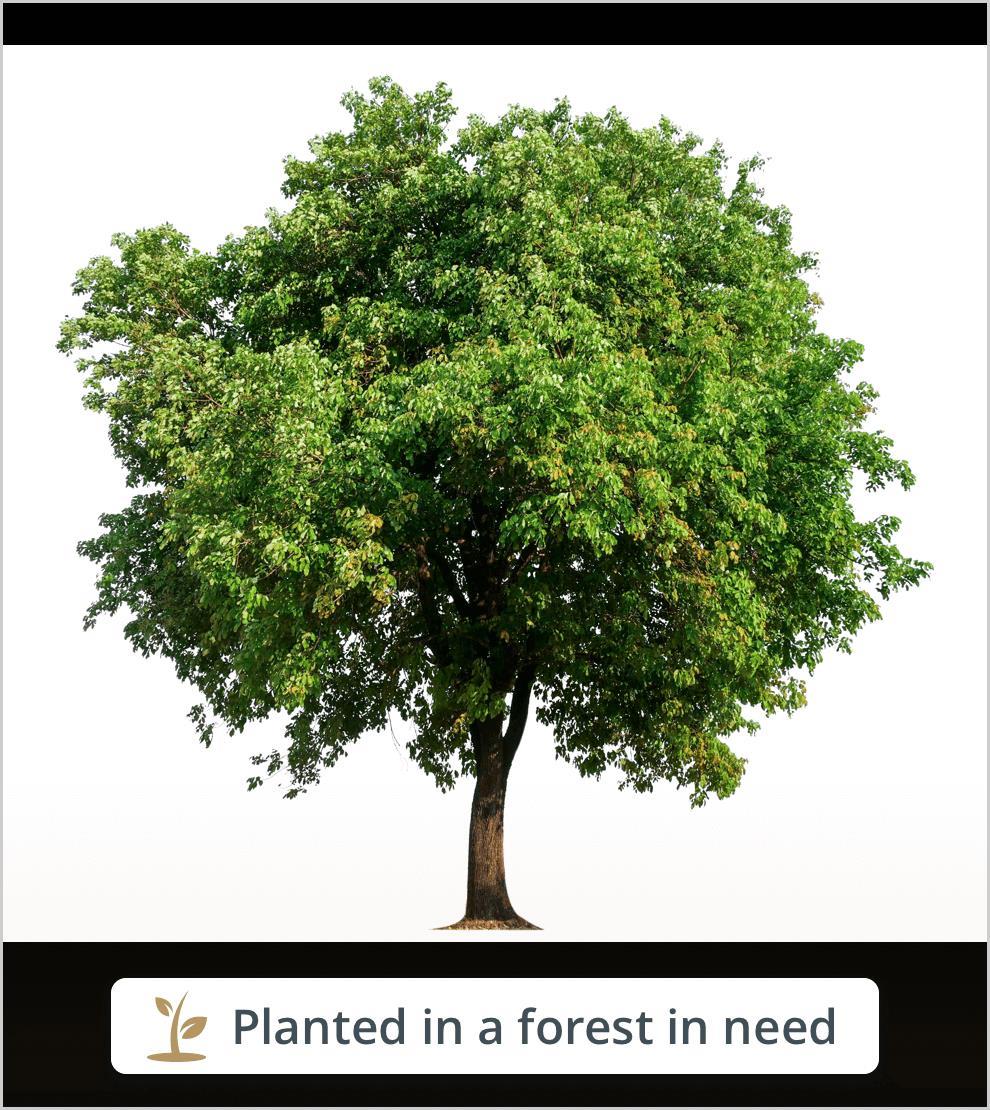