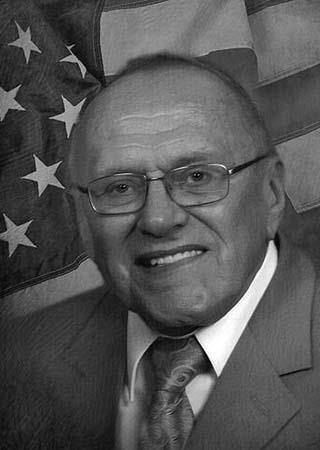 Born on December 29, 1936 in Jacksonville, IL, he was the son of the late Andrew M. Rickert and Pearl Marie Rickert.

Mr. Rickert graduated from SS Peter and Paul High School in Waterloo, IL. He then served in the U. S. Marine Corps from 1954 until his Honorable Discharge in 1957. Mr. Rickert worked and retired from the U.S. Army Materiel Command as a Logistician. He served on the Board of Trustees of the Charles County Nursing Home from 1986 to 1989 and was Chairman from 1988 to 1989. He is a member of the American Legion Post 298 in Hughesville, the Elks Club in Waldorf. Mr. Rickert was also a member of the National Active and Retired Federal Employees (NARFE) Chapter 969. His hobbies included gardening, fishing, and going to baseball games. He's an author of two published books, "Tomorrow" and "A Marine From Renault."

Online condolences may be made on Mr. Rickert's Tribute Wall at www.raymondfuneralservice.com. 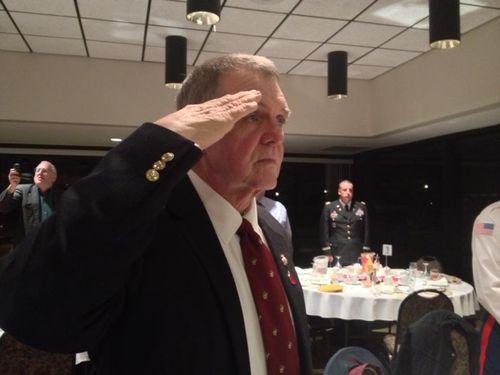 A SLOW SALUTE – TO A FELLOW MARINE
THANK YOU - FOR YOUR SERVICE TO OUR COUNTRY. You are one of our heroes. We will remember you always and miss you dearly. Take your Warrior's rest for a duty well done.
I wish to extend to members of your family my deepest sympathy on their loss. May the force of GOD be with them as they walk through this difficult time. May the loving promises of our LORD and Savior comfort them and give them peace.
As a grateful Veteran, I leave my sympathy and hope you accept this as a small token of appreciation for the honorable and faithful service rendered by your loved one to our Country.
SEMPER FI U. S. MARINE AND VIETNAM VET FOX CO 2Bn / 1st. MARINES [email protected]
PHIL ODOM
Friend
April 11, 2021