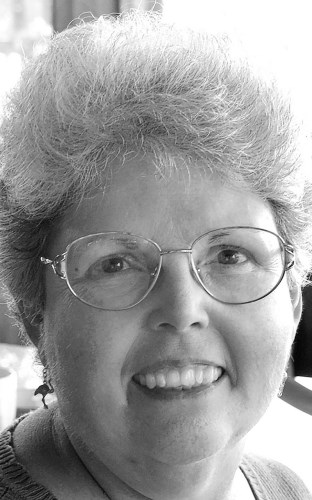 DiAnna Ruth Hyre COLUMBIA - DiAnna Ruth Hyre, 67, passed away September 25, 2015 at her home in Columbia. She was born in Elkins, West Virginia on October 11, 1947 and was the daughter of Loma Ruth Kerns Hyre and David Hyre. DiAnna attended the University of South Carolina and received her Bachelor's Degree in Business, working as an accountant in Columbia. She is survived by her brother, Stephen E. Hyre, sister-in-law Martha Hyre and nephews David Oliver Hyre and Hamilton Joseph Hyre of Indiana, her aunt, Delores Kerns of Columbia, many close friends who were blessed to have her in their lives and her beloved cat, Kissy. DiAnna's creativity, artistic talents, love of people, positive attitude and strength were an inspiration to her friends and family. She had an open, generous heart and great bravery in the face of debilitating illness. DiAnna will be greatly missed. Plans are being made for a private celebration of DiAnna's life by her family and friends. Memorials may be made to PETSinc of West Columbia, South Carolina or a humane organization of choice.
Published by The State on Sep. 28, 2015.
To plant trees in memory, please visit the Sympathy Store.
MEMORIAL EVENTS
To offer your sympathy during this difficult time, you can now have memorial trees planted in a National Forest in memory of your loved one.
MAKE A DONATION
MEMORIES & CONDOLENCES
Sponsored by Tibby Steedly.
31 Entries
It's hard to believe it's been five years since you left us. Fall has arrived, a time you always celebrated with such beautiful decorations in your lovely home and created an atmosphere of welcoming warmth. I love you and miss you.
Tibby Steedly
Friend
September 22, 2020
You were such a special friend for nearly 50 years. I am so sad that I can no longer spend any time with you. We had some really great times together. I will cherish the memories forever!
Diana Miller
February 23, 2020
Today was Thanksgiving and I thought of you all day. I miss you, sweet pea, and love you so much.
Tibby Steedly
November 22, 2018
Tibby Steedly
June 10, 2018
Although I never met DiAnna, I was thrilled to find a family member. I so appreciated all her loving work on our familiy's genealogy. I enjoyed our correspndence and getting to know her albeit long distance.
From second cousin Jorja Kerns-Latham
Jorja Kerns-Latham
September 9, 2017
I miss you, sweetheart!!
Tibby Steedly
February 4, 2017
I think of you and miss you every day.
Tibby Steedly
November 20, 2016
Our friendship will always be a part of me. Your beautiful smile and loving heart will be my memory of you.
Betty Conrad
July 13, 2016
Missing you so much, my beautiful friend. I love you.
Tibby Steedly
February 23, 2016
I NEVER WAS AS SHOCKED AS I WAS WHEN I SAW YOUR OBITUARY ONLINE.I SENT YOU A BIRTHDAY CARD IN OCTOBER BUT IT WASNT RETURNED. COUSIN.MARY WAYLAND.ALEX.VA.RIP
mary wayland
January 26, 2016 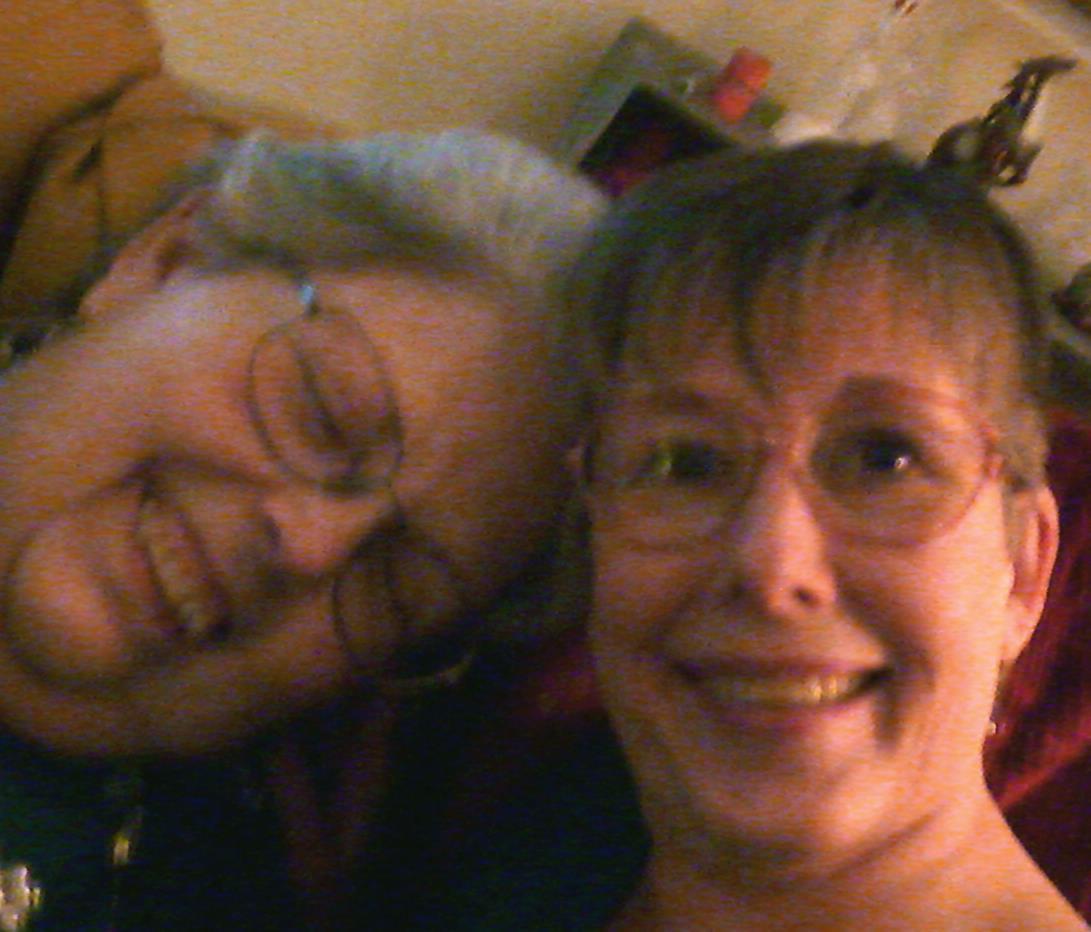 Tibby Steedly
December 28, 2015
carl&stephanie choate
December 23, 2015
COLUMBIA S.C WILL NEVER BE THE SAME WITH YOU GONE.BUT YOUR LIGHT WILL SHINE FOREVER.YOU WAS A VERY DEAR FRIEND TO ME.WITH LOVE CARL CHOATE
December 23, 2015 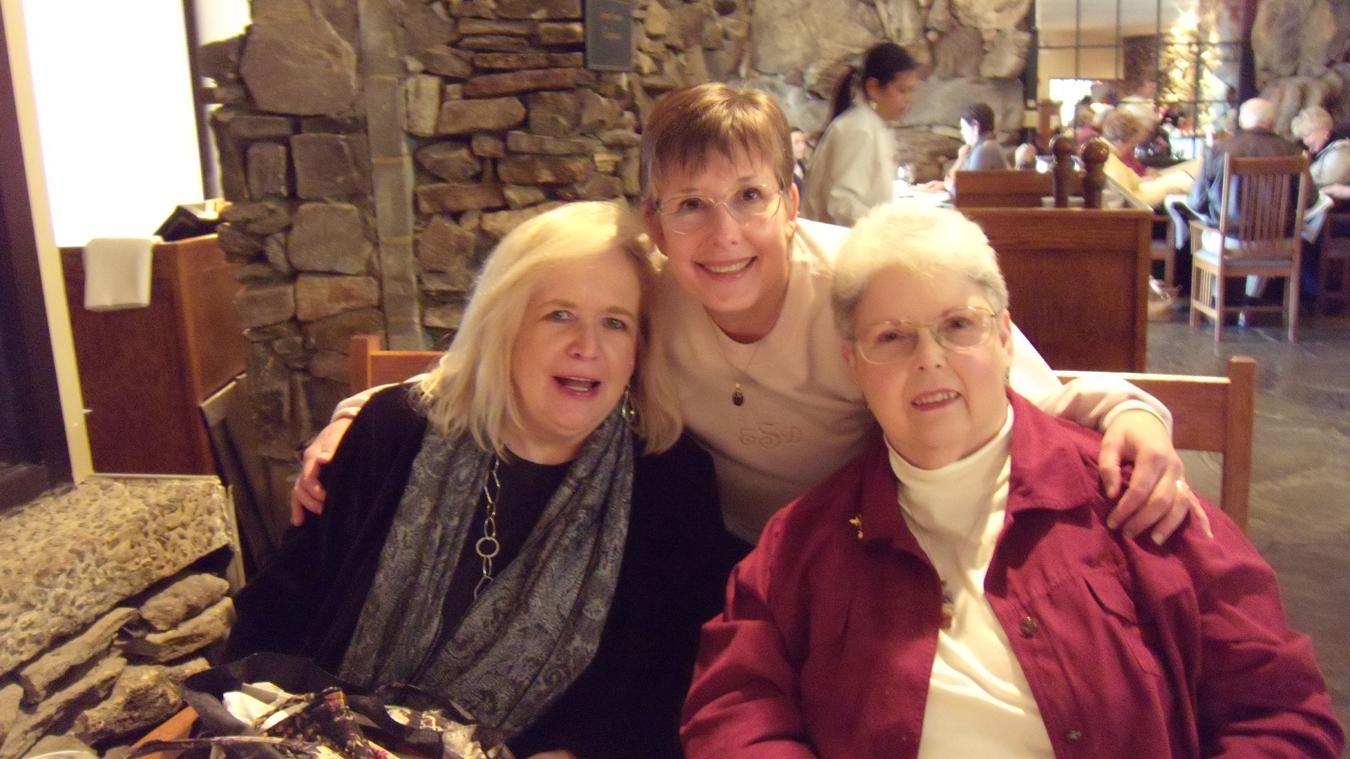 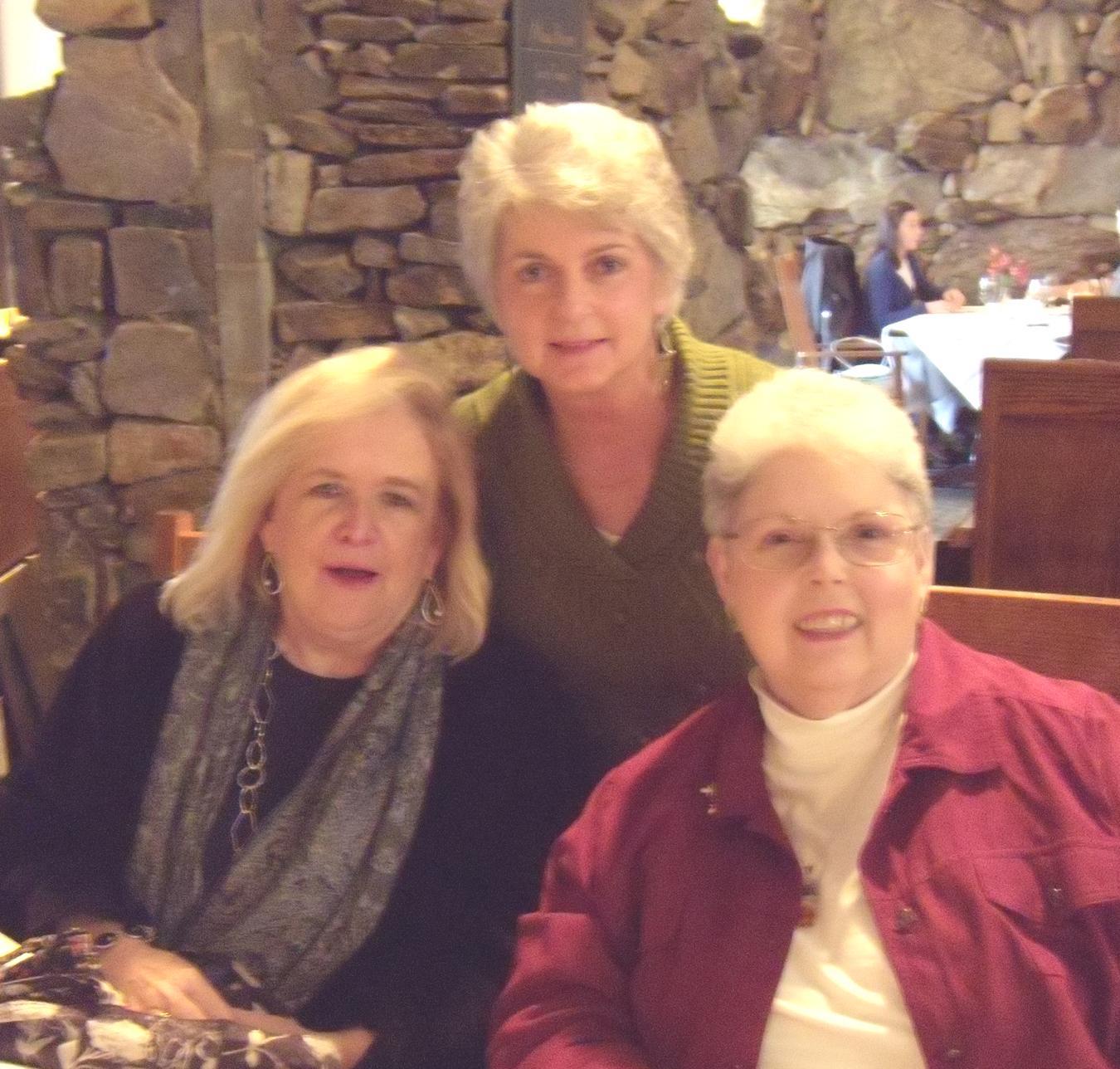 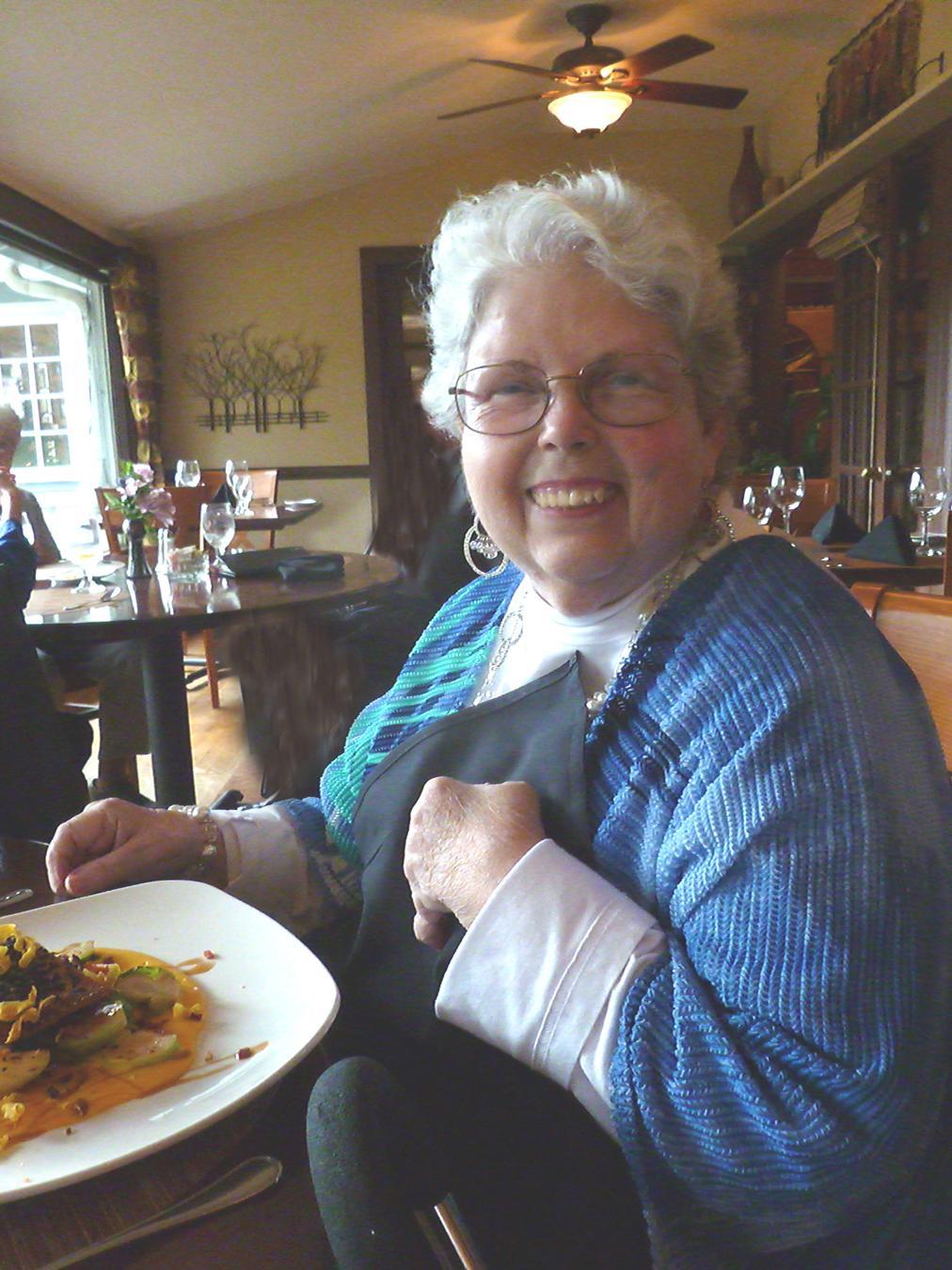 Tibby Steedly
December 20, 2015
A wonderful person, a bright light of joy in so many people's lives. We all miss you and will hold your love in our hearts forever.
Steven Davey
December 19, 2015 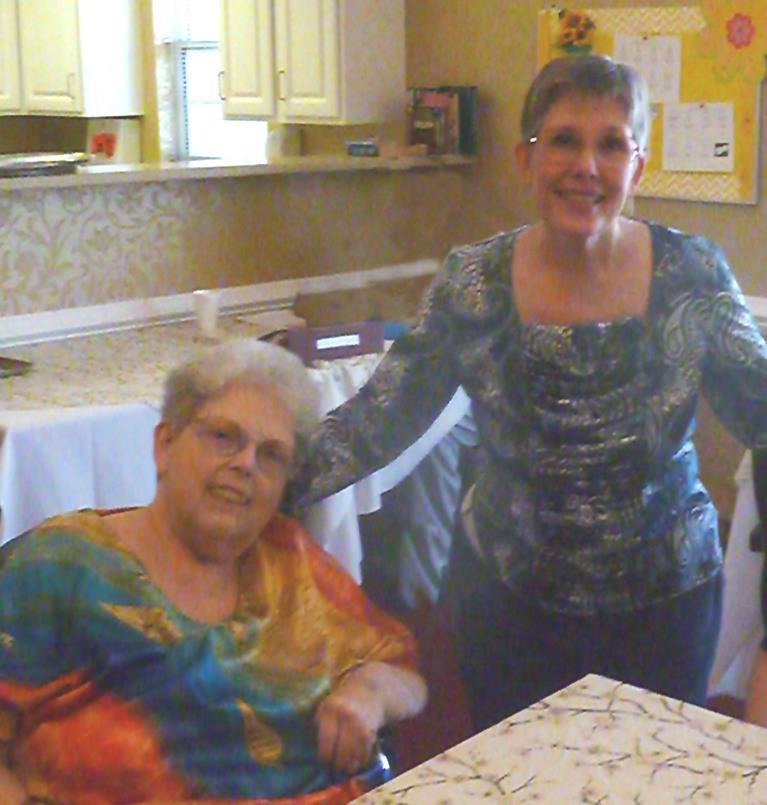 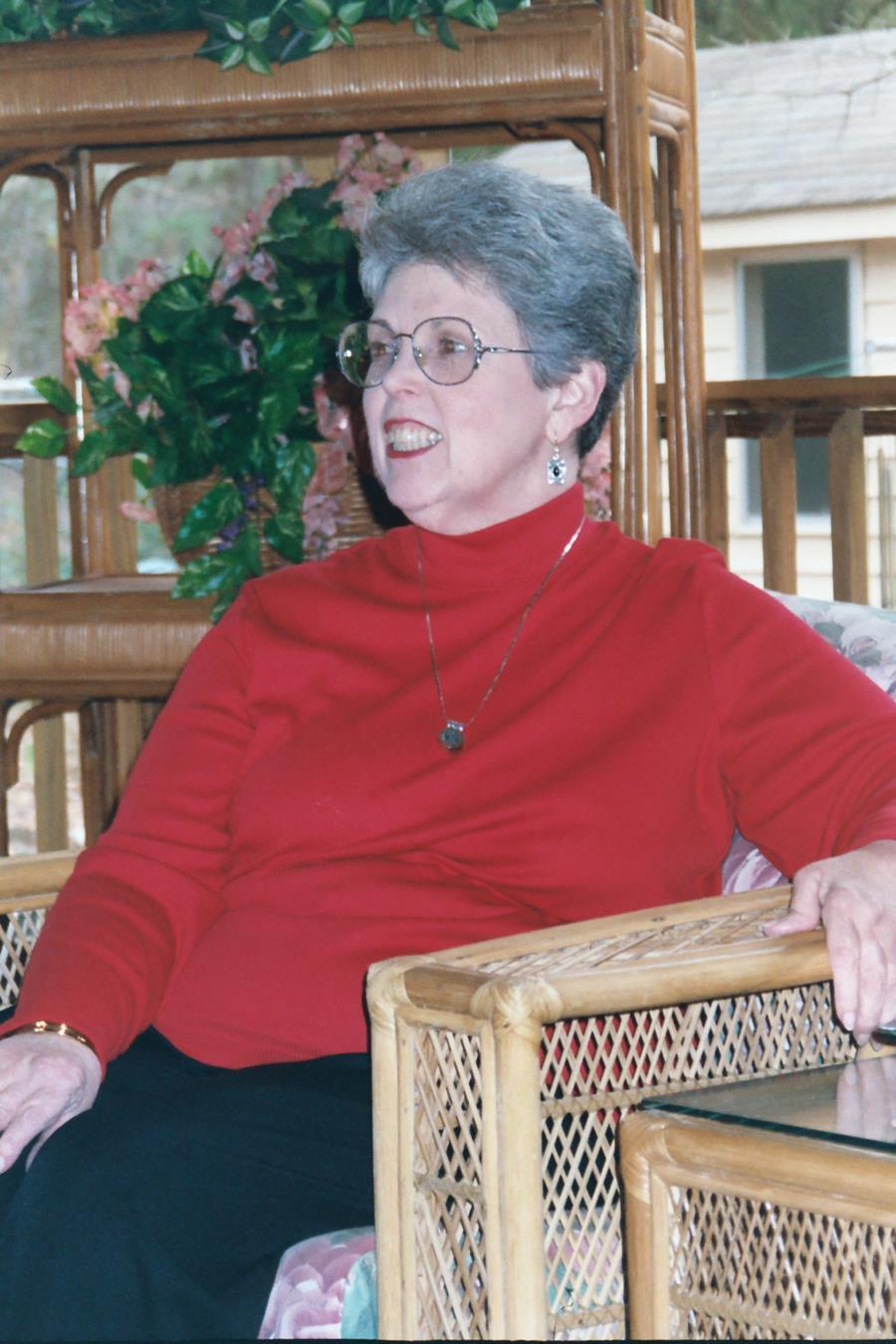 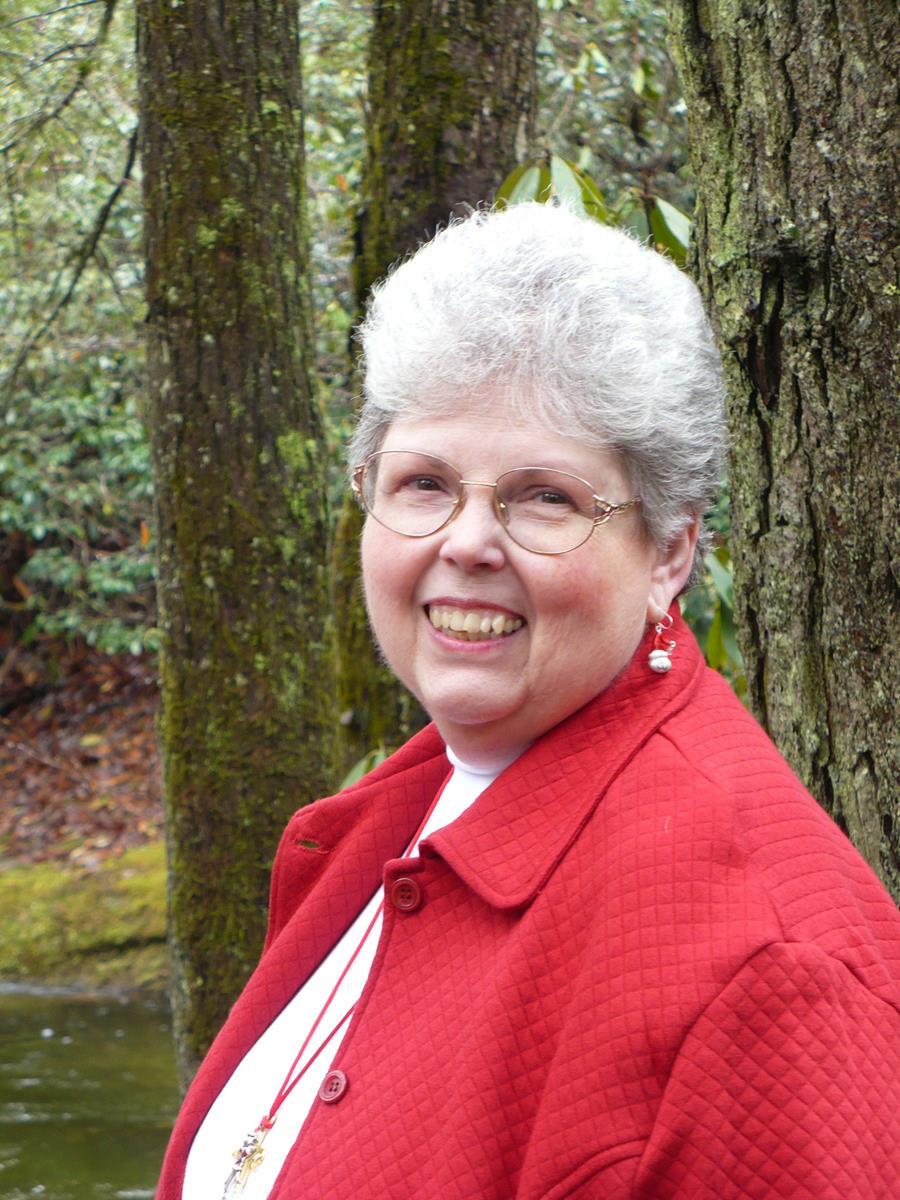 Pat
Pat
September 29, 2015
DiAnna was a wonderful friend to me during the many years I lived in Columbia. Her sense of humor, compassion, intelligence and spontaneity for whatever anyone proposed for fun made her a joy to be around. I will surely miss her.
Jan Klein (Smith)
September 29, 2015 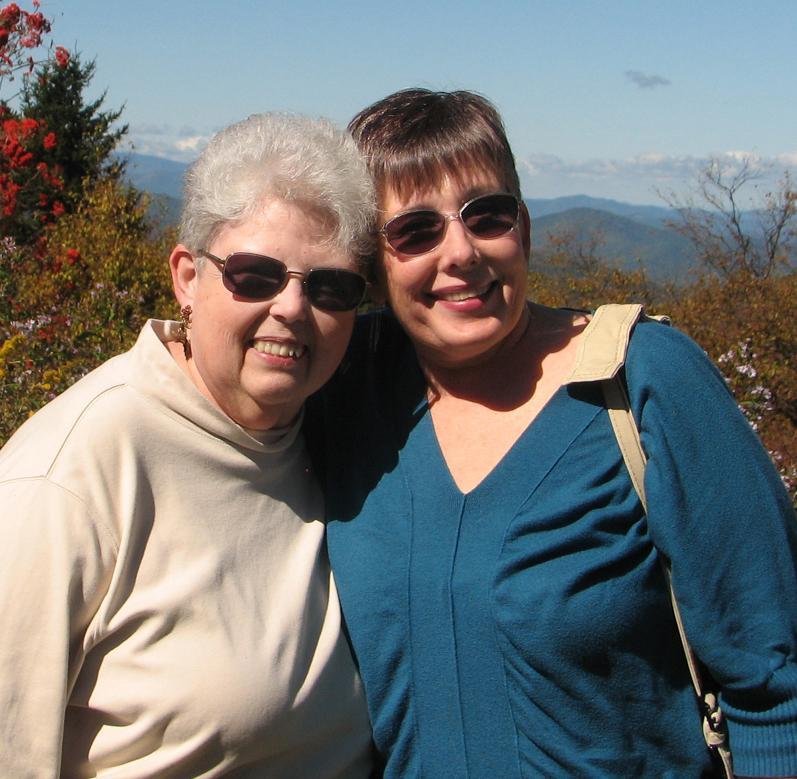 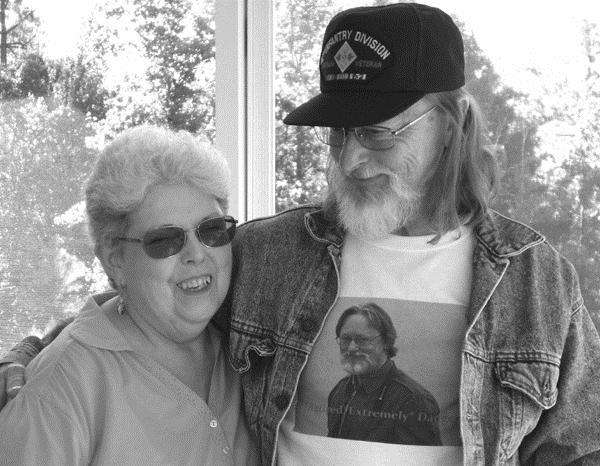 Tibby Steedly
September 29, 2015
DiAnna was an incredible reader and friend. Despite her struggles, she remained constantly upbeat, gracious, and supportive. I respected so much her affection and love for animals and nature. I am forever grateful for her friendship.
Paula Benson
September 28, 2015
DiAnna was one of my favorite students. I remember her well--bright, articulate, inquisitive.

All of us who knew and loved DiAnna are still in shock that she is no longer with us. But we are are so grateful for the incredible light and love that this amazing, wonderful woman brought in to our lives. DiAnna was an inspiration to me, personally, and to all those who knew her. DiAnna, you were the best friend I've ever had and I will miss you every day for the rest of my life.
Tibby Steedly
September 28, 2015
Showing 1 - 31 of 31 results