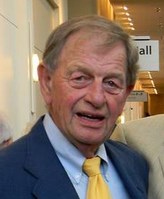 BORN
1942
DIED
2021
Ronnie Collins
January 15, 1942 - April 27, 2021
Columbia, South Carolina - Charles Ronald Collins (Ronnie) passed away April 27, 2021 at the age of 79. Ronnie was born January 15, 1942 in Winnsboro, SC. He was the son of the late Coy and Carrie Belle Collins. Ronnie was a standout athlete and graduate of Mt. Zion Institute of Winnsboro, SC. Upon graduation, he attended the University of South Carolina and played basketball for the Gamecocks from 1961-64 where he scored 1,256 career points in 74 games played for the Garnet and Black. Ronnie was a lifelong and devoted Gamecock fan and alum and was inducted into the State of South Carolina Hall of Fame in 1999 and the University of South Carolina Athletics Hall of Fame in 2002. After college he moved to Fayetteville, NC where he married and raised his family. Ronnie moved back to Winnsboro from Fayetteville in 1996, after a post-basketball career that included running the family bowling center business and later going into sales.
Upon his return to Winnsboro, Ronnie continued to spread his love for the game of basketball through coaching where he impacted the lives of many kids in Winnsboro and greater surrounding areas. One of Ronnie's most loved traditions was when he began having annual parties that he called "Legends in Our Own Minds" where Gamecock basketball players and other former standout athletes from the state of South Carolina from the 50s, 60s, and 70s would gather in Winnsboro to reminisce. Hundreds of former athletes came from far and near over the 13 years that Ronnie hosted the gathering, many of whom he kept in touch and visited throughout the years.
He is survived by his four sons, Charles Robyn Collins, and wife, Michelle Vanaman Collins, Christopher Ronald Collins, and fiancée, Susan Carillo, Casey Taylor Collins, and wife, Delaine Martinez Collins, Carey Thomas Collins, and daughter, Claire Collins Dickerhoff, and husband, Blake David Dickerhoff; his grandchildren, Cameron Collins, Caitlyn Collins, Bryson Collins, MacKenzie Martinez, Caleb Collins, and Chase Collins; his siblings Van Johnson Collins, and wife, Pam Collins, Susan Strausbaugh, Brett Collins, and wife, Beth Nichols Collins; a host of nieces and nephews, and other loving relatives and special friends. Ronnie was predeceased by his parents, Coy and Carrie Belle Collins and his brother, Jerry Collins.
At Ronnie's request, his body will be donated to the Medical University of South Carolina for the advancement of science. An outdoor memorial celebration will be held at 3:00 P.M. at the residence of Courtney Collins Timms, 116 Marion Ave., Winnsboro, SC 29180, Saturday, May 1, 2021. Come wearing your favorite Gamecock attire.
In lieu of flowers, please consider giving to the University of South Carolina Men's Basketball program by visiting https://donate.sc.edu/direct-your-gift?fund=662aa003-e633-475d-bdfe-ff1bc3bd7d01 or you can give by phone at 1-877-349-2106 or please contact 803-777-1601 to request a form to give by mail.

Published by & from Apr. 30 to May 1, 2021.
To plant trees in memory, please visit the Sympathy Store.
MEMORIAL EVENTS
May
1
Memorial service
3:00p.m.
at the residence of Courtney Collins Timms
116 Marion Ave, Winnsboro, SC
MAKE A DONATION
MEMORIES & CONDOLENCES
7 Entries
Ronnie was my classmate at Mount Zion Inst. grades 8 through 12. It was a privilege and pleasure to know him and to watch him play sports. He was a gifted athlete and a relentless competitor. He brightened everyone's day with witty remarks. Rest in peace, our friend.
Buddy Propst
Classmate
May 2, 2021
Dub Davis introduce me to him in 1962 shooting basketball at Camp Playmor at The Beach. Best Shooter the basketball I had ever seen. Not a nicer person. RIP Ronnie.
Tommy Deal
Acquaintance
April 30, 2021
I got to know Ronnie when we were both inducted into USC HOF in 2002. He was one of the nicest men around. I always enjoyed listening to his entertaining stories. He was a good friend and will be missed by those of us who were fortunate enough to have mown him. Rest In Peace my friend.
Rick Sanford
Friend
April 30, 2021
My nickname red was a gift from Ronnie. Always teasing and laughing. My biggest memory was initiation of my eighth grade at Mount Zion and Ronnie a senior. Condolences to the family. He left a wonderful mark in all who knew him.
Brenda Lutz Melton
Friend
April 30, 2021
Ronnie was a "Next door neighbor" when the New Mill Village was still New. I have fond memories of him and his siblings when we were kids playing together. My Prayers are with his Family and friends.

Rubynelle Black
Friend
April 30, 2021
God bless our friend, respected buddy and colleague. He was one of a kind, never met a stranger and an awesome coach. He gave his heart to our kids at Buford and most of us loved him. Prayers for all. He was a legend
Joye Whitaker
Friend
April 29, 2021 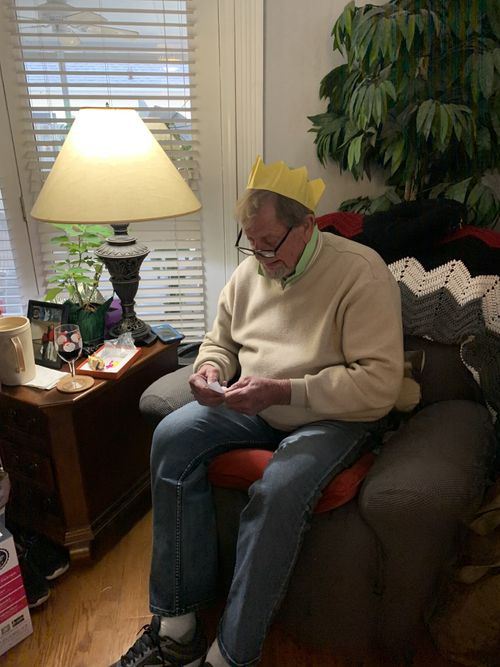 I had the privilege of getting to know him the last three years, my mom knew him her entire life and they had so many great memories together these last couple of years.
Kimberly Smith
Friend
April 29, 2021
Showing 1 - 7 of 7 results