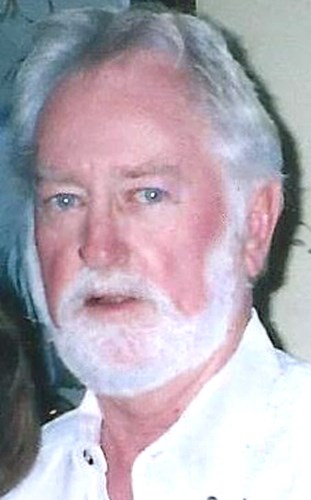 FUNERAL HOME
Keith Smith Funeral Service
128 Water St.
Allendale, SC
Hayzen Black ALLENDALE - William Hayzen Black, passed away peacefully with his family by his side at 1:07 a.m. on August 18, 2017, after an extended courageous battle with cancer. Hayzen was born on October 2, 1940, in Blackville, S.C. He was the only child of Virginia Black Johns, who preceded him in death. He was self-employed in the refrigeration, store design and equipment sales business, starting his first company in 1980 in Greensboro, N.C. He also had businesses in Allendale, S.C. and Columbia, S.C. His favorite pastime was his food concession business, known as "Hayzen's Fair Food", in which he participated in local and state-wide festivals for the past eighteen years. Hayzen served as a former independent lobbyist for the S.C. State House of Representatives in the late eighties, and nineties. Hayzen was elected and served as coroner of Allendale County, S.C., from 2006-2010. He is survived by his soulmate for 24 years, Kathy Minshew, his son and daughter-in-law, Wilky and Amelya Black awaiting the birth of Hayzen's first grandchild. He is also survived by several cousins. Hayzen leaves a legacy of living life to the fullest. He had an engaging personality and enriched the lives of many. He loved his friends, many of them who have been especially attentive to him during this trying time. Hayzen never met a stranger. He loved beach music, shagging, and traveling. A visitation will be held the evening of August 23, 2017, at Keith Smith Funeral Service, 128 Water St., Allendale, S.C., from 5 p.m. 7 p.m. Hayzen's memorial service will be held on August 24, 2017, at All Saints Episcopal Church, 1001 12th St., Cayce, S.C., at 5 p.m. The family will receive friends in the fellowship hall starting at 3 p.m. A private burial will follow at a later date. In lieu of flowers, memorials may be made to All Saints Episcopal Church, 1001 12th St., Cayce, S.C. Amedisys Hospice Foundation, 1900 Sunset Blvd. Suite 103 West Columbia, SC 29169. or Blackville Cemetery Fund, PO Box 365. Blackville, SC 29817. The family would like to extend deepest appreciation to family friend, Sandra Warner, and his wonderful caregivers who provided endless support through this difficult time. If you have an Amazin Hayzen memory or story to share, please send by email to: [email protected] or by regular mail to: Remember Hayzen: 3703 Cotswold Terrace #39, Greensboro, NC 27410.
Published by The State on Aug. 20, 2017.
To plant trees in memory, please visit the Sympathy Store.
MEMORIAL EVENTS
To offer your sympathy during this difficult time, you can now have memorial trees planted in a National Forest in memory of your loved one.
Funeral services provided by:
Keith Smith Funeral Service
MAKE A DONATION
MEMORIES & CONDOLENCES
11 Entries
Hayzen will be missed. I am just learning this today. Thinking of you Kathy.
Dawn Carr
August 31, 2017
Kathy and Wilkie, I am sorry for your loss. I have the utmost respect for Hayzen and enjoyed the times we had together.
Roger Beaver
August 23, 2017
Heaven has another Angel to watch over all of us that loved Hayzen! He was a very dear friend to us more like family. We will carry wonderful memories forever of good man our Amazin Hayzen!! We LOVE YOU❤ Phil and Diane Connell
August 23, 2017 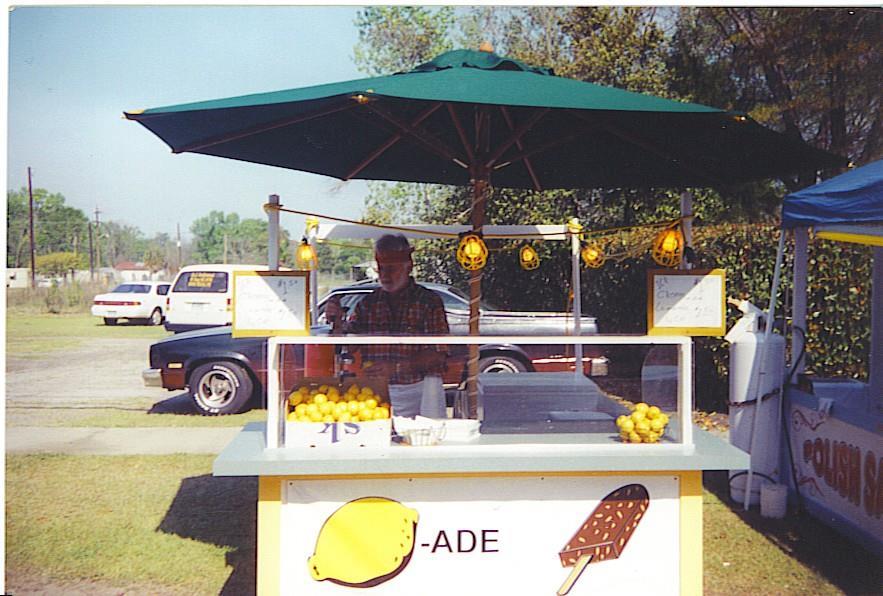 Hayzen was part of our family for 49+ years. When we were first married we lived in Hayzen's apartment in Draper NC. He bought our first child's baby crib and bed. Hayzen has been a brother to my husband all these years; we will miss his wit and the family phone calls; we treasure the memories we have of our dear friend.
Gary and Carol Wade
August 23, 2017
Rest Peacefully and pain-free, my friend. You will be missed. Karen/Greensboro NC
August 23, 2017 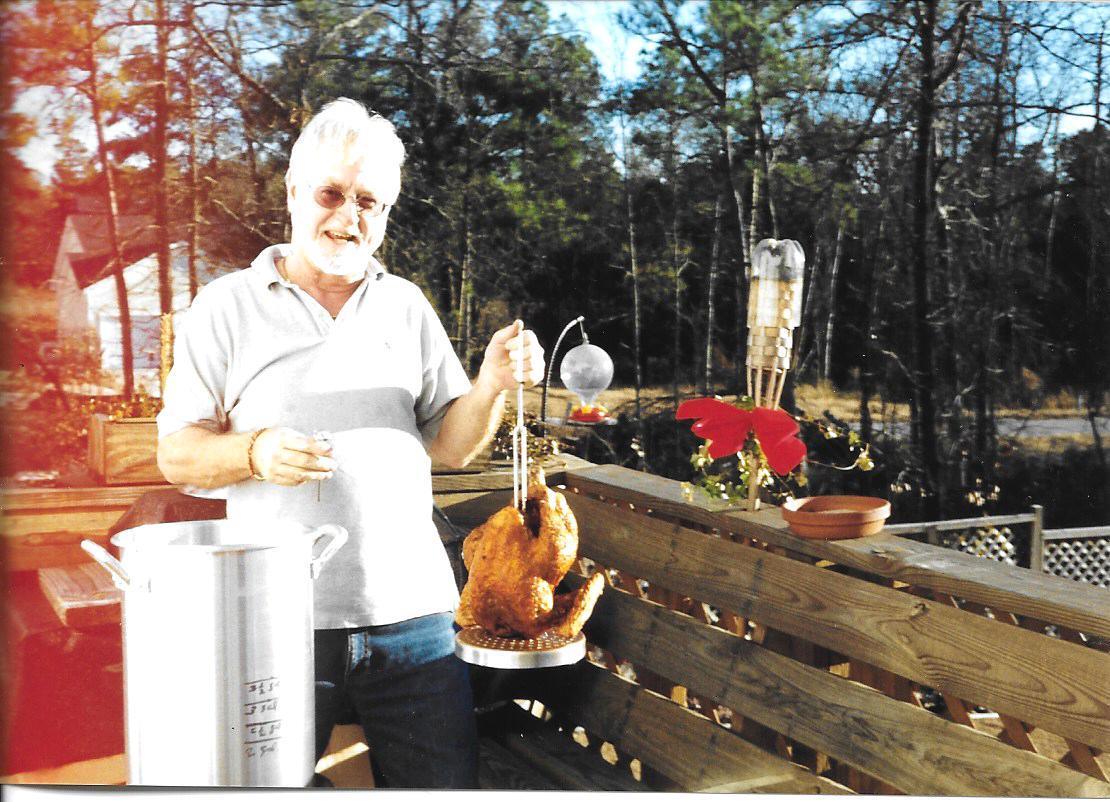 Kay Freeman
August 22, 2017
Hayzie you will forever be in our hearts. love The Taylor Family, Ronnie, Kristy, Zeb, & Trig
Kristy Taylor
August 21, 2017
Hayzen was a friend to me over 40 years ago. What an incredible human being. Rest in peace my dear friend.
Jill Kennedy
August 20, 2017
Hayzen was a very special friend to me!! He touched the lives of soo many in Allendale! He was known for wearing his pink sport coat! He was Amazen Hayzen!!! He is truly going to be missed by many!!! May God Bless His Loving Family.
Elizabeth Smith
August 20, 2017
It was my great please to have met and cared for Hayzen. Although our time together was short, I will cherish the memories we shared. I'll never forget his blunt demeanor. He said one day that my "fried egg was so bad even the dog wouldn't eat it"...I laughed and we get on rolling. Or the time Wilky and I took Hayzen out for lunch and rode around Down Town columbia. Hayzen seemed like he was on top of the world that day. I asked Hayzen about songs he liked growing up in church, and I told him my favorite was "I'll Fly Away", and he said He liked that one too. My last moments with Hayzen, I sang that song to him at his bedside. Much love, Heather
Heather Ciarcia
August 20, 2017
So sorry for to hear of Hayzen. passing.Praying for the family
Gladys Ray
August 20, 2017
Showing 1 - 11 of 11 results