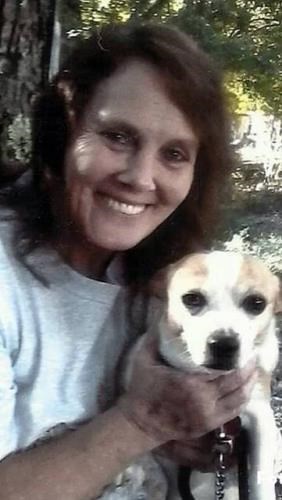 Sandra Jean Greer Mabe, 70, of Walnut Cove, passed away on July 9, 2021, at her home. She was born in Carroll County on Aug. 28, 1950, to the late J.B. Greer and Mary Frances Chrisley Fields. In addition to her parents, Mabe was preceded in death by a sister, Carolyn Greer Mabe, and a special pet, Buddy. She was a loving and caring mother to her only child and they were each other's world. Although she was born in Fries, she grew up in Bassett, where she and the Greer family were well known. Being one of four sisters, they grew up very close to each other. She truly loved the Lord, and walked closely with Jesus. Mabe is survived by her son, Dwayne Parnell of Walnut Cove; two sisters, Joyce Sloan (Dennis) of Ferrum, Alice Sloan (Ray) of Rocky Mount; a brother, Roger Fields (Marlana) of King; a half-sister, Janice Gardner of Rocky Mount; two half-brothers, James Greer and Terry Greer, both of Martinsville; and several nieces and nephews. Funeral services will be held Thursday, July 15, at 2 p.m. at Moody Funeral Home in Stuart with Scotty Mounce officiating. Burial will follow in the Walnut Cove Cemetery. The family will receive friends one hour prior to the service on Thursday at the funeral home. A special thank you to Stokes County Medical Services EMTs for caring for the Mabe/Parnell family. Online condolences may be sent by visiting www.moodyfuneralservices.com.