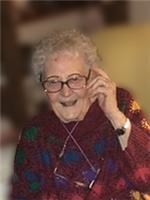 BORN
1924
DIED
2021
FUNERAL HOME
Dyer-Lake Funeral Home and Cremation Services - N. Attleboro
161 Commonwealth Avenue
Attleboro Falls, MA
Ada Louise (Leach) Maslowski, 97, of North Attleboro, MA passed surrounded by her loving family at her residence on Friday, November 12, 2021. She was the wife of the late Vitold "Joe" Maslowski who died on August 20, 1976.
Born in Fall River, MA on July 14, 1924, she was a daughter of Henry Leach and the late Fannie Mae (Bagshaw) Leach. Raised and educated in Pawtucket, RI, Mrs. Maslowski was a graduate of the former Pawtucket East High School.
She and her husband were the former owners and operators of Kahn's Pharmacy on Broad Street in Pawtucket, RI for many years until his passing. Mrs. Maslowski had also been employed as a supervisor for AT&T, an employee of the former Rhode Island Prescription Center in Pawtucket, RI and later was employed in the pharmacy and as an admissions clerk for Sturdy Memorial Hospital in Attleboro, MA for 20 years prior to her retirement.
A North Attleboro, MA resident for the past 70 years and was a member of the Cushman Union Church.
Her family remembers her as being "a great supervisor", shopping at the Dollar Store, her love for cooking and her constant desire to clean everything.
She leaves two children: David Scot Maslowski of Pawtucket, RI and Jill Stethem and her husband, Richard Stethem, of Ellenton, Florida. She was the mother of the late Meredith L. Robinson who died on June 1, 2020.
Mrs. Maslowski was the grandmother of Ryan Maslowski, Amanda Maslowski, Timothy Robinson, Roth Stethem, and the late Stephanie L. Robinson who died on October 20, 2008.ii
She was the great grandmother of Chase Argencourt, Cyrus Maslowski, Curtis Stethem and Shea Robinson.
Family and friends are cordially invited to attend Visitation on Thursday, November 18, 2021, from 9:00 a.m. until 10:00 in the "Memorial Chapel" of the Dyer-Lake Funeral Home, 161 Commonwealth Avenue, Village of Attleboro Falls, North Attleboro, MA.
A Funeral Service will be held at the conclusion of visitation at 10:00 a.m. on Thursday, November 18, 2021, in the "Memorial Chapel" of the Dyer-Lake Funeral Home.
Burial will follow in Pocasset Hill Cemetery, Tiverton, Rhode Island.
In lieu of flowers, memorial donations may be made to the Cushman Union Church Memorial Gift Fund, 2 May Street, North Attleboro, MA 02760.
For additional information or to send the family a written expression of sympathy, please visit an online guest book at www.dyer-lakefuneralhome.com. 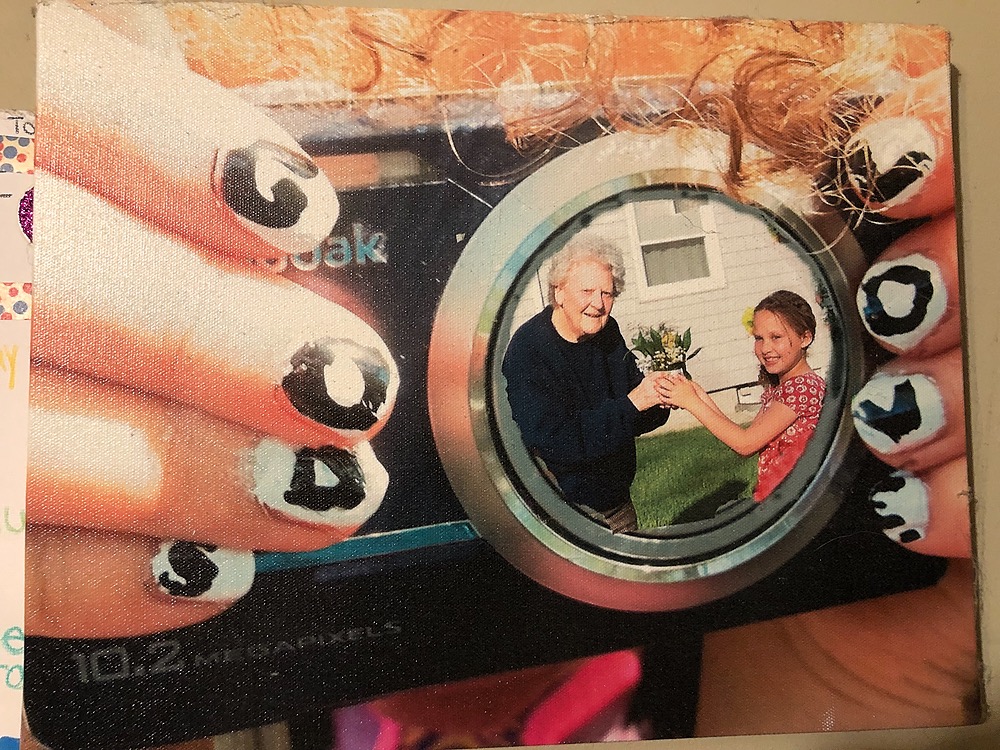 Our deepest and most sincere condolences to all of you. Mrs Maslowski was very special to our family. Thank you for sharing her with us. May the Lord comfort you and give you peace during this difficult time. With love and blessings, Steve, Kirsten, Chiara & Eliana
Steven & Kirsten Tetreault & Family
Friend
November 25, 2021
Our thoughts remain with you and your family at this time. We are honored by the trust and confidence you have placed in us during this difficult time.
The Staff of Dyer-Lake Funeral Home & Cremation Services
November 17, 2021
Showing 1 - 3 of 3 results