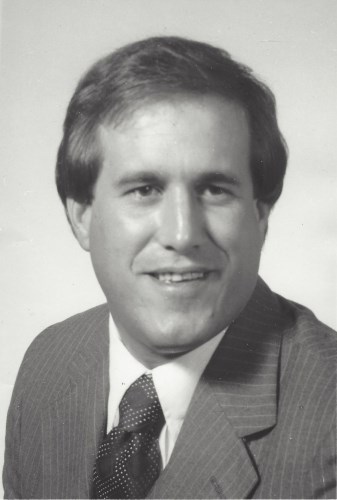 Aubrey Frank Ballard Jr. passed away on Saturday, September 18, 2021, at his Heber Springs home due to health complications. Frank was born in Memphis, Tennessee, on March 9, 1948, to Aubrey and Grace Ballard. As a child, Frank, and his siblings Elizabeth (Sissy) Lofton and James Ballard helped out with his parents' service station, a staple in Collierville, Tennessee. Upon graduation from high school in Collierville, Frank attended Christian Brothers University where he earned a mechanical engineering degree.

After graduating from CBU, he moved to Atlanta, GA, where he designed the Westinghouse Electric Company plant; then moved his family to Nashville, TN, and Dallas, Texas where he owned a fundraising company. He then moved to Sanger, Texas where he was the President of the Chamber of Commerce before settling down in Heber Springs, AR where he was actively engaged in the community.

Frank was not one to know a stranger, and always struck up conversation with others, never shying away from a quip or opinion on current events. He always loved a good debate, BBQ, and traveling.

He was a great father to his son Brock, whom he coached to an illustrious track career at Heber Springs High School and University of Memphis – and was his greatest fan. Frank was a proud dad as Brock and his wife, Shelby, moved to New York for Brock's career on Wall Street. Frank was also a dedicated stepfather to Gretchen Weir, Matt Herndon, and their families.

Frank was preceded in death by his parents Aubrey Frank Ballard Sr. and Grace Louise Lanier Ballard. He is survived by his sister, brother, three children, eight grandchildren, and one great-grandchild.

The visitation was held at noon followed by a celebration of life at 1 p.m. on Saturday, Sept. 25 at the chapel in Magnolia Cemetery in Collierville, Tennessee.

In lieu of flowers, the family asks that donations be sent to the Heber Springs High School Track and Field / Cross Country Teams at 1100 W Pine St, Heber Springs, AR 72543.