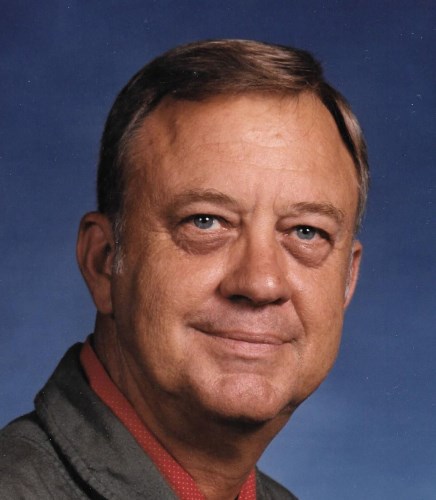 Charles Richard Linz was Adjutant General for Air with multiple duties as Commander of the Arkansas Air National Guard, and Chief of Staff. He was promoted to Brigadier General on 2 February, 1988, and retired 30 June 1991.

General Linz was a retired military technician (Excepted U.S. Civil Service) with the Arkansas Air National Guard. He was active in church affairs, serving on the Parish Council, Little Rock AFB Chapel, ushering, and cook during special events such as, First Sunday of the Month Breakfast, Easter, etc. He was a member of Trinity Lodge #694, and Scottish Rite of Freemasonry. General Linz was also involved in many community projects: volunteering to cook and help teach Sherwood Senior Citizens beginning Computer. He also assisted cooking for Sherwood Chamber of Commerce at their annual Fish Fry, Mayor's Prayer Breakfast and other special and family events. He served as Vice-Chairman of the Little Rock AFB Historical Foundation (Jacksonville Museum of Military History.)

Hobbies: General Linz was an avid sportsman. His most thrilling experiences were catching a 57 pound Flathead catfish and three years in a row accomplishing Deer Triple Trophy Award by bagging a deer with bow & arrow, primitive and modern weapon. He spent many nights gigging frogs in the lakes and streams of Arkansas.

Visitation will be held at 9:30am on Wednesday, July 7, 2021 at Smith North Little Rock Funeral Home with service to follow at 10:00am in the chapel. Graveside service will take place at Arkansas State Vets Cemetery at 11:00am.

In lieu of flowers, the family requests that you make a donation to a charity of your choice.