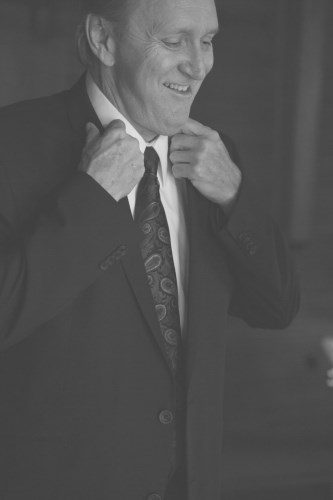 Don is preceded in death by his parents, Juanita and Richard A. Wells; his brother, Richard Wells; and his father-in-law, Thomas Warren.

Don will be lovingly remembered as a kind, dedicated, and thoughtful husband and father and as a truly good man. He is survived by his wife, June Wells, and two daughters and sons-in-law, Jesse and Christian Rubio and Kelsey and Steven Ford, one grandson, Parker Ford. Other survivors include his sister, Judy Harris; his mother-in-law, Sue Warren; and his nieces, nephews, and extended family.

Online condolences may be made to the family at www.kilpatrickfuneralhomes.com

Published by The Sun Times on Nov. 2, 2021.
To plant trees in memory, please visit the Sympathy Store.
MEMORIAL EVENTS
To offer your sympathy during this difficult time, you can now have memorial trees planted in a National Forest in memory of your loved one.
MEMORIES & CONDOLENCES
0 Entries
Be the first to post a memory or condolences.