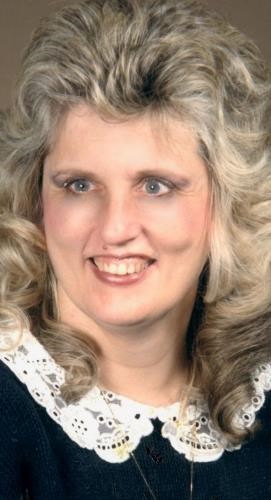 She was born in Birmingham, Alabama, on April 21, 1944, daughter of the late Steven and Doris (nee Lybrand) Scott

June was raised in District Heights, Maryland, and graduated from Suitland High School, class of 1962. She furthered her education, earning a degree in elementary education from the University of South Carolina in 1966. While at Carolina, she met her future husband, Willard Nettles Jr., and was united in marriage March 23, 1967, at St. Paul's United Methodist Church. June returned to school in 1978 and graduated from Boston University School of Theology with a master of divinity degree in 1981. Her ministry took her to several churches in Wisconsin.

After returning from the ministry, she became a partner in a yoga and Pilates studio. Her passions were cooking, photography and genealogy.

Surviving are her husband of 53 years, Willard; her sons Brian and Scott; and her brother-in-law, John Arthur Nettles.

In addition to her parents, she was preceded in death by her maternal grandparents, Percy and Lilian (nee Rucker) Lybrand.

A graveside service will be held Thursday, Oct. 14, in Memorial Park Cemetery at 11 o'clock in the morning.

Services are being handled by Dukes-Harley Funeral Home.