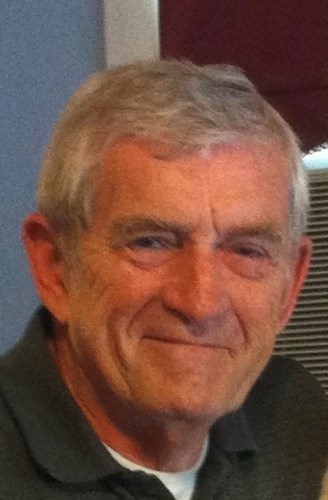 Mr. Chapman was born on April 4, 1939, in Buffalo, N.Y., to Edward H. Chapman Sr. and Mildred Chapman. He held a degree in electrical engineering, and earned a master's degree in business from the University of Buffalo. He was employed by Westinghouse and served in the National Guard.

Mr. Chapman moved to South Carolina in the 1970s, where he worked at Applied Engineering. He was also a salesman, an entrepreneur and helped manage Kid's House daycare with his late wife Marilyn.

Affectionately known to many as "Mr. Ed," he was an active member of St. Andrews Methodist Church in Orangeburg and a Freemason. His interests included spending time with his family, trains, John Wayne, Walt Disney and decorating his home for Christmas. He was preceded in death by his wife, Marilyn Garris Chapman, in 2007.

Funeral services will be held at 2 p.m. Friday, Nov. 26, at Ott Funeral Home in Branchville, with visitation an hour prior to service. Burial will be in Ott Cemetery in Branchville. Memorials may be made in the charity of one's choice. Online condolences can be sent to www.ottfh.com.