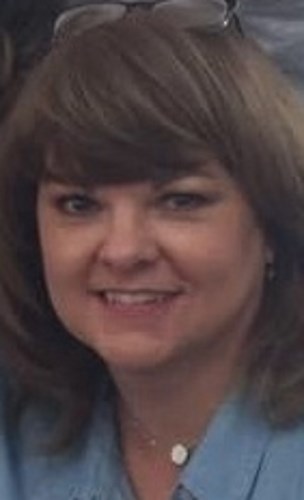 Kim graduated from Bamberg-Ehrhardt High School and the University of South Carolina School of Pharmacy. She modeled with Betty Lane's School of Charm and Modeling, and worked for Rite-Aid, R&J Drugs, and Orange Cut Rate Drugs. She was a longtime employee of Grove Park Pharmacy. Kim was named Miss Bamberg County in 1983 and competed in the Miss South Carolina pageant that year. Kim lived a bright and colorful life. She loved colorful clothing, décor and people. She adored her family and doted on her children and lifelong love, Jay. Her favorite place was on the beach with her loved ones. Kim was always happy, smiling and positive and was a true friend to anyone who had the pleasure of knowing her.

The family is receiving friends at the Union home on 490 Berry St., Orangeburg.

Funeral services will take place at First Baptist Church of Orangeburg on Saturday, July 17 at 11 a.m.

Visitation will be held on Friday, July 16, from 6 to 8 p.m. at Thompson Funeral Home.