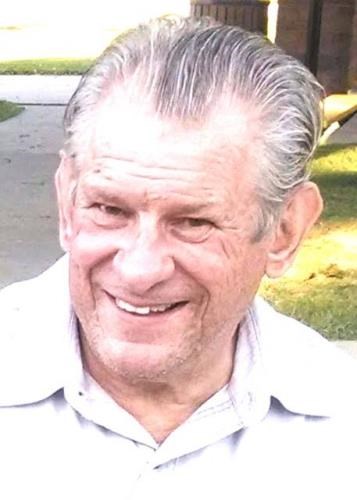 BRIGHTON — Dennis Dean Grover, 76, of Brighton, Illinois, died at 11:46 a.m. on Friday, April 9, 2021 at Barnes Jewish Hospital in St. Louis, Missouri, following a two week battle from an accident while working at home.

He served our country in the United States Army during Vietnam.

He enjoyed working outside, camping, canoeing, traveling, attending church and Bible study, and spending time with his children and grandchildren.

He was preceded in death by his parents, Henry and Myrtle; and an infant brother.

Visitation will be held from 10 a.m. until the time of funeral service at noon on Wednesday, April 14, 2021 at Anderson Family Funeral Home in Brighton.

Memorials may be made to 1st Baptist Church of Brighton or Brighton Betsey Ann Fire Department.

Condolences may be left online at www.andersonfamilyfuneral.com.