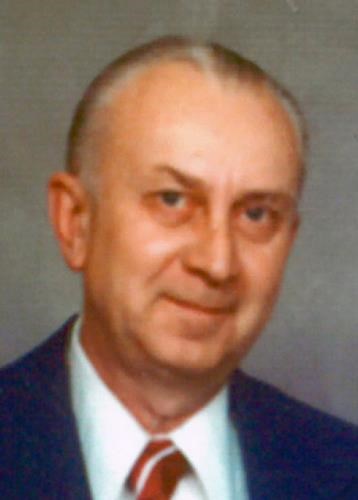 He was preceded in death by his parents; his sister, Mildred (Lawrence) Smith and brothers, Allen and Don.

His wife and children survive.

He attended Alton Schools and during his teen years, he was the State Scribe for the Demolay. He enlisted in the U.S. Army Air Corps before Pearl Harbor and spent four years stateside as an instructor in the Air Force. He was honorably discharged in 1945 when he enrolled in Shurtleff College, Alton, Illinois, and graduated from the University of Missouri, Rolla, Missouri, with a degree in Electrical Engineering. He was a member of Upper Alton Baptist Church for 60 years. While there, he organized a retiree's maintenance group in 1978 and the group still meets. He was a church trustee, taught an adult Sunday School class and led an evening Bible study group. In 2008, he and Maxine relocated to Prairie Homestead, an American Baptist Retirement Center in Wichita, Kansas. While there, he started a Men's Group, which later called themselves, "The Wizards."

Graveside rites are pending. Interment will be in the Upper Alton Cemetery, also known as the Oakwood Cemetery, Alton, Illinois.

Published by The Telegraph from Mar. 12 to Mar. 13, 2016.
To plant trees in memory, please visit the Sympathy Store.
MEMORIAL EVENTS
To offer your sympathy during this difficult time, you can now have memorial trees planted in a National Forest in memory of your loved one.
MAKE A DONATION
MEMORIES & CONDOLENCES
6 Entries
I will miss your stories and your great sense of humor. You were allways fun at the family gatherings and I made sure I would find you to listen to the stories you had about mom. I will miss you and hope you have found a special place to entertain the folks up above
Kevin Waggoner
March 13, 2016
I am so sorry for your loss. Prayers are sent to the family.

Karen Waggoner
March 13, 2016
Rest John, until you hear at dawn,
the low, clear reveille of God.

Thank you for your service to this nation.
Harry Simpson
March 13, 2016
My deepest sympathy to the Lawrence family. I worked for Mr. Lawrence at Laclede as a electrician. He was a true gentleman.
Buck Hord
Melbourne, FL
Buck Hord
March 13, 2016
So sorry for your loss . Jack was a wonderful gentleman! My toughts and prayers are with you all during this difficult time.
Debbie Mathus/Brumley
March 12, 2016 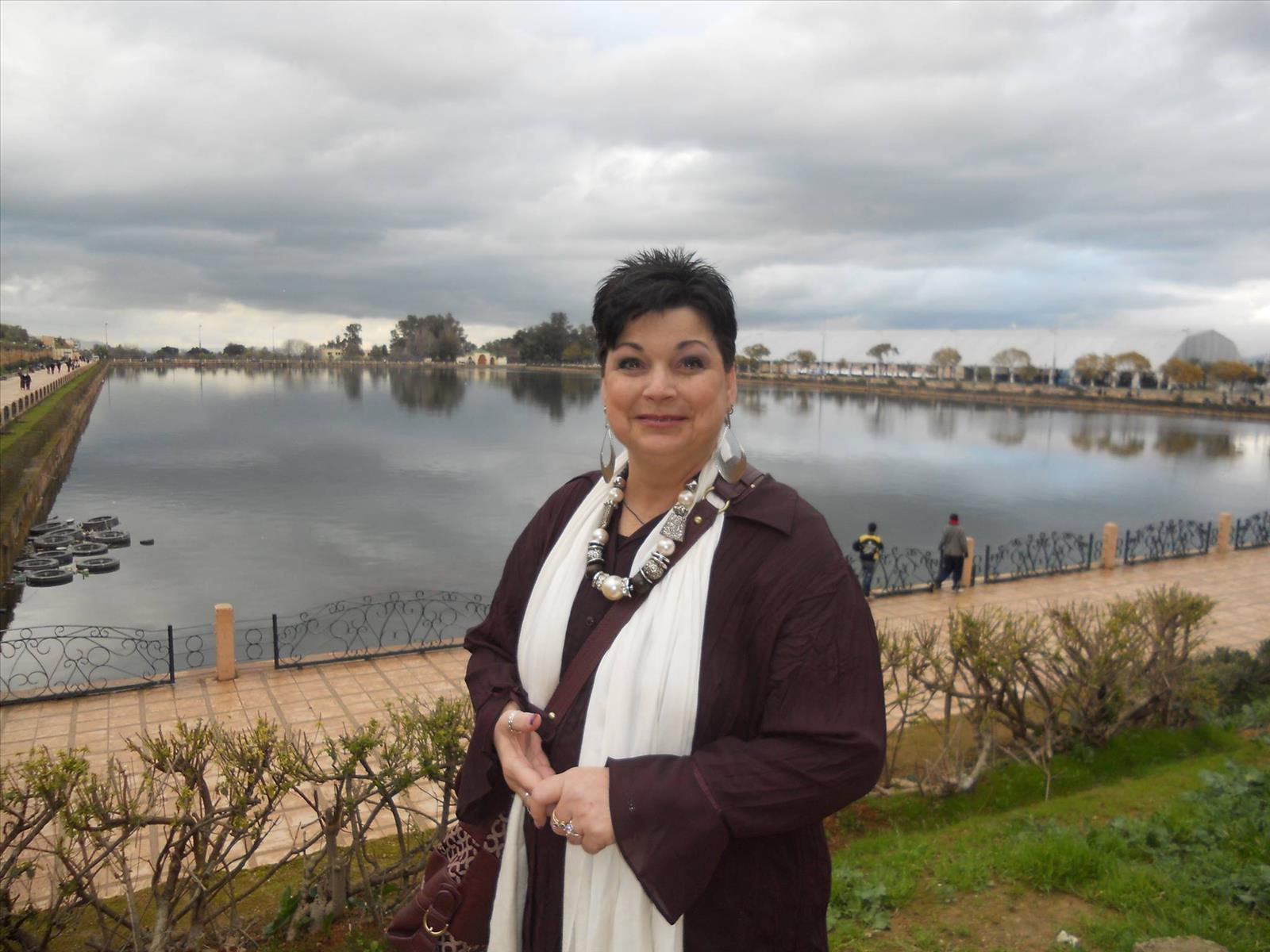