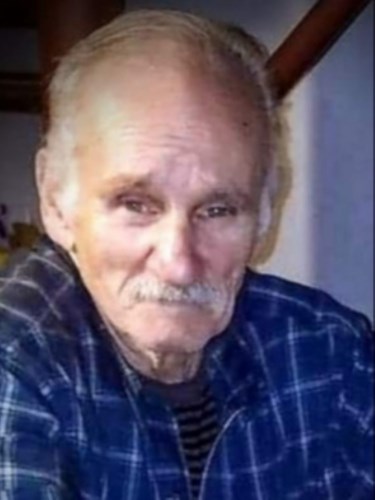 David "Butch" M. Lydon Sr., 78, of Scranton, died peacefully at Sacred Heart Hospice on Thursday after an illness. His wife was the late Rose Lydon. The couple was married 55 years.

Born in Buffalo, N.Y., the son of the late Martin and Alice Lydon, Butch worked for Crystal Soda Bottling Company in Scranton for 45 years.

"Butch," as his family and friends lovingly called him, enjoyed peaceful mornings drinking a cup of coffee and reading the newspaper at the kitchen table. He loved spending time on his front porch with his loyal dog Layla by his side, sitting and talking with family and friends, and listening to his favorite records and Phillies games on the radio while drinking his favorite beer, Old Milwaukee, "because no one else liked it."

Some of his favorite activities were spending time in his garden, keeping his yard looking perfect, and using duct tape and Windex to fix everything around the house. Butch was incredibly handy and could build or fix just about anything and was always willing to help anyone in need of a home improvement. Butch collected and took pride in his sports memorabilia and loved watching endless hours of football, especially his favorite team, the Philadelphia Eagles. "Fly Eagles Fly!" But most of all, he just enjoyed his life being married to the most beautiful woman he ever saw, his wife Rose, who he loved so deeply.

Butch will be missed greatly by those who have known and loved him.

A celebration of life will be held Tuesday from 5 to 7 p.m. at the Nicholas Chomko Funeral Home, 1132 Prospect Ave., South Scranton, with a blessing service at 7 p.m.