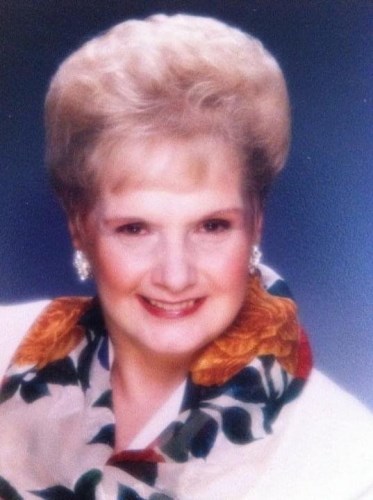 Born in Simpson, daughter of the late Michael and Mary Kolcun Wengrin, she was a graduate of Fell High School and was a devoted wife, mother and grandmother.

Evelyn found joy in performing. She loved singing and playing her accordion and even got to yodel on the radio in her youth. She was a meticulous housekeeper, enjoyed planting flowers, crocheting and cooking. She enjoyed watching QVC and game shows, especially Family Feud. Before her illness, Evelyn was an active member of SS. Cyril & Methodius Church Choir in Olyphant.

The family would like to thank the staff of St. Mary's Villa for the kindness, loving care and friendship given to our mother as a resident of Unit 31 for the last six years.

There are no funeral home calling hours. There will be a funeral Divine Liturgy on Friday, Dec. 10, at 10 a.m., in SS. Cyril & Methodius Ukrainian Catholic Church, River Street, Olyphant, to be celebrated by the Rev. Nestor Iwasiw, pastor. Interment will follow in St. Cyril's Cemetery, Peckville.

In lieu of flowers, memorial contributions can be made to the Alzheimer's Association. Arrangements by the John J. Turko & Sons Funeral Home, Dickson City.