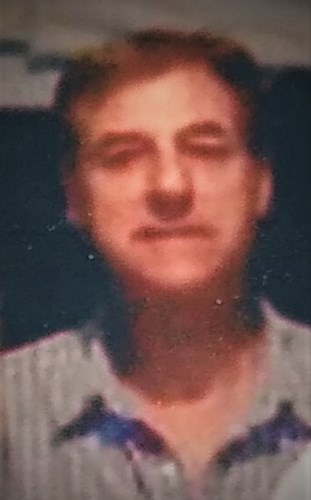 Born in Scranton on July 8, 1955, son of the late James Vincent and Loretta McCormick Melia, Jerry worked as a boilermaker for most of his life. He never liked sitting still, always tinkering or helping his friends and families on their projects, and loved spending time with his family, especially going to dinner with his daughter, Monica.

He is survived by his daughter, Monica and her fiancé, Dan Breymeier, Factoryville; and two sons, Matthew and James Dunio, both of Scranton; brothers, Frank, Phil and Richard, all of Nicholson; brother, Dennis McCormick, Scranton; and two sisters, Janet McNally, Taylor; and Barbara Menichello, Binghamton, N.Y.

He was preceded in death by his brother, Thomas McCormick.

Friends may call Friday from 6 to 8 p.m. at the funeral home.