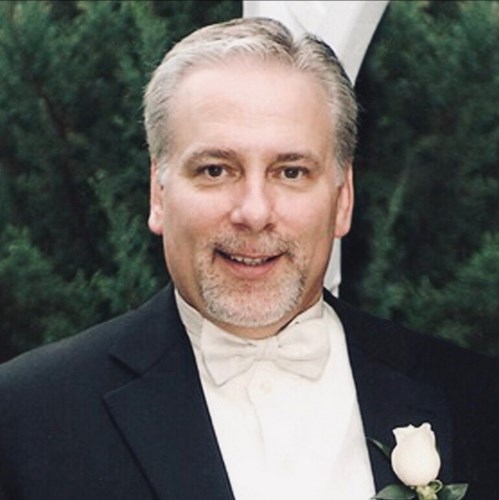 Mark Edward Filarsky, 59, of Scott Twp., passed away peacefully surrounded by family on June 3, 2021, at Regional Hospital of Scranton.

Born in Throop on Sept. 19, 1961, he was the son of the late Herbert Edward and Lorraine (Zgardowski) Filarsky. Mark joined the United States Air Force after graduating from Mid Valley High School and served his country as a military police officer. After his discharge he served as a Pennsylvania State Police officer for 22 years and retired as a corporal from Troop R Gibson. After retirement he worked as a security analyst for Peoples Bank in Scranton.

Mark had a love and appreciation for the outdoors and service to his community. He was an avid hunter and fisherman and a die-hard Eagles fan. He was a member of B Flight 50th SPS, Hahn Germany, NRA and North American Hunting Club.

He was predeceased by nephew, Robby Stephens.

A walk-through viewing will be held at John F. Glinsky Funeral Home Inc., 445 Sanderson St., Throop, Monday, June 14, from 6 to 8 p.m. A military service will be held at the Dunmore Cemetery on June 15 at 10 a.m. Those wishing to attend the service should go directly to the cemetery.

In lieu of flowers, donations can be made to the Griffin Pond Animal Shelter, South Abington Twp., in his name. 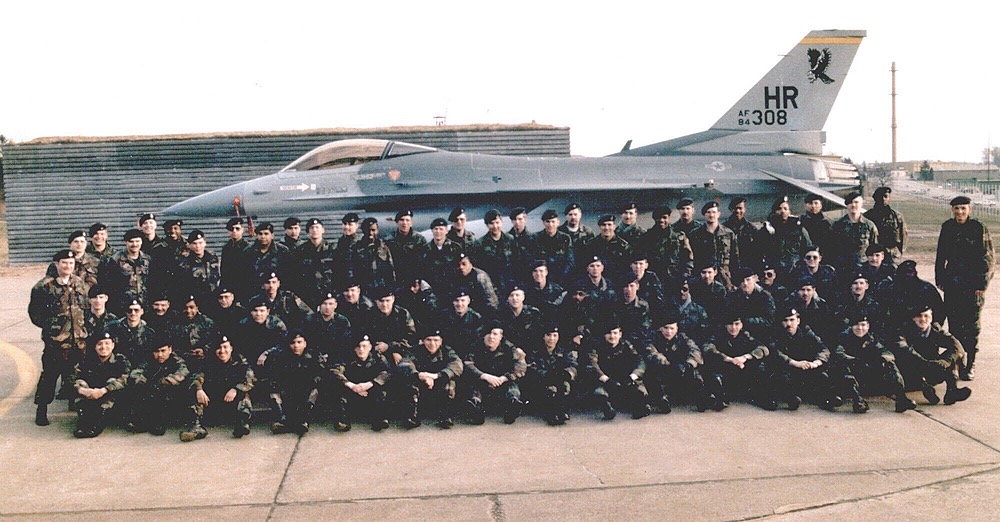 I served with Mark in the USAF at Hahn AB Germany on B flight with the 50th SPS. I offer my deepest condolences to the Filarsky family from me and all of our B flight family. Our brother Mark might have moved on but will not be forgotten with us. RIP brother
John Metido
June 13, 2021
May the love of friends and family carry you through your grief.
Elaine Halloran Morrell
June 13, 2021
Showing 1 - 5 of 5 results