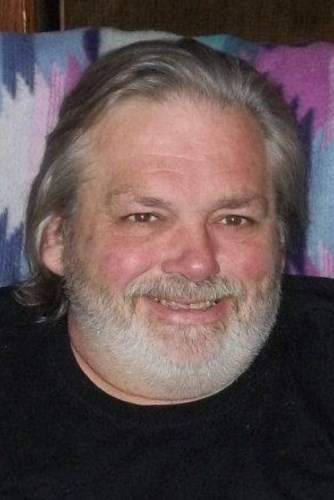 Born Oct. 8, 1956, in Peckville, he was the son of the late Michael and Florence Para Killiany. Mike was a 1974 graduate of Forest City Regional High School and then joined the United States Marine Corps right after high school. Prior to retirement, he was a corrections officer at SCI Waymart for 26 years. He was an avid bowler and loved spending time with his grandchildren and his dogs.

A memorial visitation will be Wednesday from 4 to 6 p.m. in the Kevin M. Lesjack Funeral Home, 513 Main St., Forest City.

Published by Scranton Times on Dec. 6, 2021.
To plant trees in memory, please visit the Sympathy Store.
MEMORIAL EVENTS
To offer your sympathy during this difficult time, you can now have memorial trees planted in a National Forest in memory of your loved one.
Funeral services provided by:
Kevin M. Lesjack Funeral Home
MAKE A DONATION
MEMORIES & CONDOLENCES
Sponsored by Kevin M. Lesjack Funeral Home.
0 Entries
Be the first to post a memory or condolences.