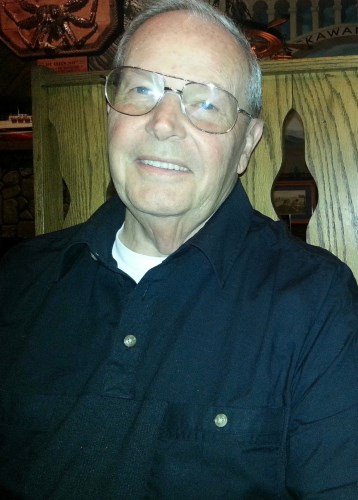 Robert "Bob" Deemer, 81, of Covington Twp., passed away on Thursday, June 10, 2021, at Regional Hospital of Scranton. His wife of 53 years was the former Irene (van Gerven) Deemer.

Born in Newark, N.J., he was the son of the late Charles N. and Marion (Shay) Deemer. Bob graduated from Nutley High School, Dean Junior College and attended the Newark College of Engineering until being drafted into the United States Army in 1963. Bob served in the U.S. Army in Vietnam in 1964 and 1965. He worked as an architectural engineer for Hoffmann-La Roche until his retirement in 2001. He was a member of the Moscow United Methodist Church.

As a loving husband, father, grandfather and great-grandfather, family was everything to Bob and the memories that he created with them will be cherished forever.

A memorial service will be held on Thursday, June 17, at 1 p.m. at Moscow United Methodist Church, 126 Church St. in Moscow.

Visitation will be held on Thursday from noon to 1 p.m., also at the church.

In lieu of flowers, memorial donations can be made to Hives for Heroes, https://www.hivesforheroes.com/, or Moscow United Methodist Church 126 Church St., Moscow, PA 18444.