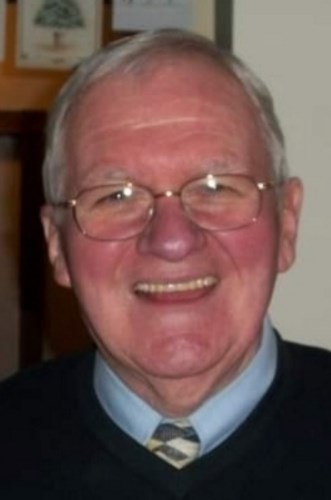 Robert "Bob" Flannery, age 80, a lifelong resident of West Scranton, passed away Sunday, a day short of his 81st birthday, peacefully at home.

Born on June 7, 1940, and son of the late John and Gertrude (Niebert) Flannery, whom Bob cared for prior to her passing. Bob was a 1958 graduate of West Scranton High School where he excelled in baseball and football, also named team captain his senior year. Shortly after Bob's graduation he entered the United States Army, serving three years before his honorable discharge. He then became sales manager for Stegmaier Brewery in Scranton where he was with James O. Brown from the early 1980's until his early retirement. He was also the well-known owner of the popular West Scranton bar, the Retreat House Lounge.

An avid sports fanatic, he was a lifelong fan of Boston Red Sox. He also rooted for the Pittsburgh Steelers and New York Giants and Bob never met a good playing card game that he didn't enjoy.

Bob was certainly well-liked and respected by all who knew him. He left his impression on everyone he met, from his extended family at Jackson Heights and former co-workers to his former bar patrons and dear friends.

His family would like to thank the residents and management of Jackson Heights for accepting Bob as a part of their family.

A Mass of Christian Burial is scheduled for Saturday at 10 a.m. at St. Patrick's Church, 1403 Jackson St. in West Scranton, to be celebrated by the Rev. Richard Fox, pastor. Burial with military rites by Simpson Honor Guard will follow at St. Mary Mount Carmel Cemetery in Dunmore.

Family and friends may pay their respects on Friday from 4 to 7 p.m. at Kevin K. Kearney Funeral Home Inc., 125 N. Main Ave., Scranton. Those attending the funeral are asked to go directly to church.

Memorial contributions may be made in Bob's name to the American Cancer Society, c/o P.O. Box 22478, Oklahoma City, OK 73123. Please visit the funeral home's website for directions or to leave a condolence.

To plant trees in memory, please visit our Sympathy Store.
Published by Scranton Times on Jun. 10, 2021.
MEMORIAL EVENTS
Jun
11
Visitation
4:00p.m. - 7:00p.m.
Kearney Funeral Homes
125 North Main Avenue, Scranton, PA
Jun
12
Mass of Christian Burial
10:00a.m.
St. Patrick's Church
1403 Jackson St., West Scranton, PA
Funeral services provided by:
Kearney Funeral Homes
MAKE A DONATION
Please consider a donation as requested by the family.
MEMORIES & CONDOLENCES
Sponsored by Kearney Funeral Homes.
5 Entries
Please accept our sincere sympathy Lois & Andrew Mallick
[email protected]
June 13, 2021
Bob was a great guy and a true gentlemen. He will be sorely missed by all who knew him. May He Rest In Peace in Heaven!!
Bill O´Hearn
Friend
June 12, 2021
Bob was one of the all time great salesman. He called on me at Acme Markets and was always honest, professional, respectful and positive. I am going to miss him. Rest in peace my friend.
Bob Sands
Work
June 11, 2021 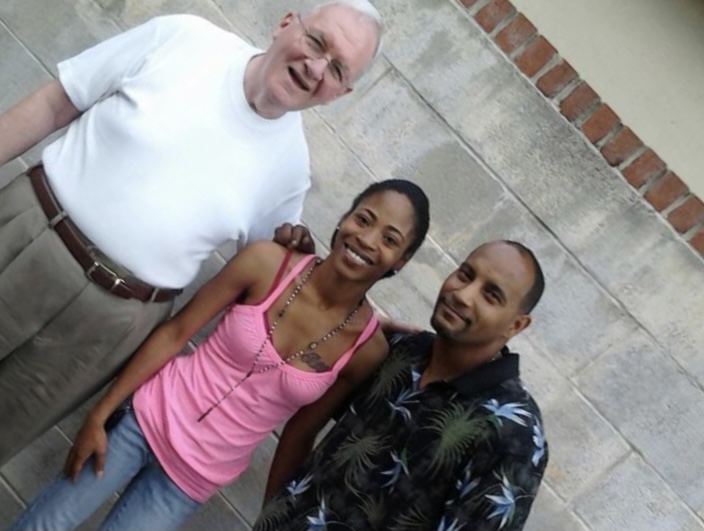 Grandpa you will forever be missed. I´m going to miss getting your cards in the mail, and us talking on the phone. You had such a sweet heart Love your granddaughter.
Mary Weaver
Family
June 11, 2021
I am sorry too hear about the passing of Bob. He was truly a real gentleman. I have nothing but fond memories. My condolences goes out to Bob´s family. Bob, will be surely missed. Steve Brigido Surfside Beach, SC
Steve Brigido
Friend
June 10, 2021
Showing 1 - 5 of 5 results