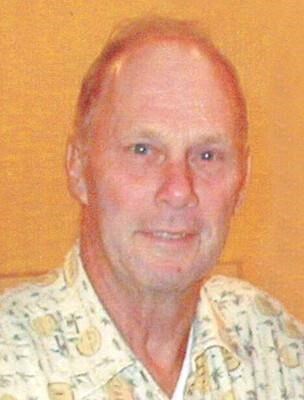 Harry served in the United States Army. He was employed in the construction trades for many years before his retirement. He attended Ross Bible Church for over 60 years, where he served in the building of the new sanctuary and on many other committees. In more recent years he attended Lakeport Wesleyan Church.

Harry loved hunting in the U.P. with his buddies, Pete and Bobby and all the young boys who would come and ask if they could hunt on the farm. The answer was always yes. He enjoyed the years that he played fastpitch softball, his teammates, competition and all the places that the games took them. Harry had a love of playing hockey, coaching his sons and later in life following his grandson, Jack's hockey career.

Burial will be in Woodland Cemetery. Harry's grandchildren will serve as pallbearers. Military honors will be conducted under the auspices of the St. Clair County Allied Veterans Honor Guard.

Memorial contributions may be made to the Lakeport Wesleyan Church Food Pantry. 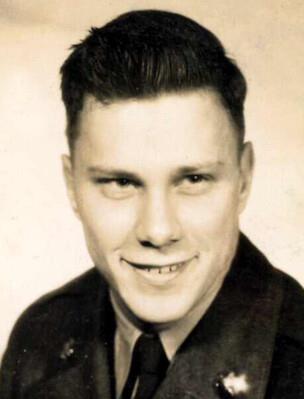 Published by The Times Herald from May 17 to May 18, 2021.
To plant trees in memory, please visit the Sympathy Store.
MEMORIAL EVENTS
To offer your sympathy during this difficult time, you can now have memorial trees planted in a National Forest in memory of your loved one.
Funeral services provided by:
Pollock-Randall Funeral Home - Port Huron
MAKE A DONATION
MEMORIES & CONDOLENCES
Sponsored by Pollock-Randall Funeral Home - Port Huron.
1 Entry
I lost one of my dearest friends today.So sorry Sally.
carl beach
Friend
May 18, 2021
Showing 1 - 1 of 1 results