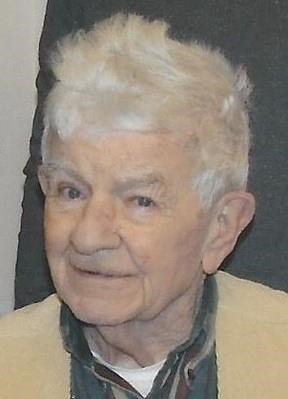 Robert B. Gillies, 85, of St. Clair Twp., passed away on October 21, 2016 in Marwood Nursing and Rehab after a long illness with his family by his side. He was born on October 2, 1931 in Detroit, son of the late John and Euphemia Gillies.

He served honorably in the United States Coast Guard and volunteered on the Huron Light Ship. Robert graduated from Denby High School in 1949 and retired after 30 plus years from General Motors. He was also a 32nd Degree Mason.

Memorial tributes may be made to the Evergreen Lodge #9 F&AM or St. Clair Community Foundation.