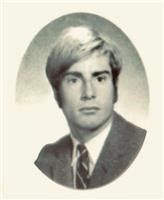 BORN
1952
DIED
2021
ABOUT
Westerly High School
FUNERAL HOME
Impellitteri-Malia Funeral Home
84 Montauk Ave.
New London, CT
Raymond Harry Stillman
As Harry has always been wont to do, in the spirit of doing things his way, he decided recently to wrap up his adventures in this world and left us in the beginning of June. His intellect, loyalty and amazing sense of humor will be missed by those who really knew and loved him.
Harry was the only child born to Fanny Burdick and James Sisson Stillman on February 23, 1952 in Westerly, RI. He lived his formative years in Westerly, attending the local schools and graduating from WHS in 1970. After moving to New London, CT in the late 70's he received his Bachelor's from the University of New Haven, graduating summa cum laude. He was employed as a carpenter and was an avid golfer. He played most of the local courses as well as taking it on the road throughout the US. It was during one of those outings down in SC that he became a founder and charter member of TFGGA. You must be thinking, what is that? It stood for Three Fat Guys Golf Association!
Although raised as an only child, he subsequently learned of two half-sisters from his dad's first marriage, Diane and Betty, and after their dad passed, they established a loving and meaningful relationship.
In addition to his sister Diane Callaghan (Uncasville, CT), Harry leaves to cherish his memory of a period of time well spent as a family, Joseph (Waterford CT) and Andrea Hodge (Tualatin OR) as well as their mother Lynda Hodge Gorman (Old Lyme, CT); special long-time friends Lou Toscano (Westerly, RI) and Dustin Saunders (Bluffton, SC) who were the other two members of their beloved TFGGA; and his most recent constant fur-baby companion, Top Cat who will be adopted by a trusted friend.
A Remembrance Service will be held on Sunday June 27th at the Impelliteri-Malia Funeral Home, 84 Montauk Ave, New London from 11am – 1pm. At Harry's request, a lively celebration of his life is planned immediately following at the German Social Society Frohsinn Club in Mystic at 54 Greenmanville Ave, a place he frequented occasionally. Harry would not want a tearful send-off but rather a rowdy party where those who knew and loved him can come together and share their laughter, stories and memories about him with one another. Hope you can make it!
In lieu of flowers, donations in his memory may be made to either the Connecticut Humane Society, 169 Old Colchester Road, Quaker Hill, CT or the American Foundation for Suicide Prevention, Connecticut Chapter. 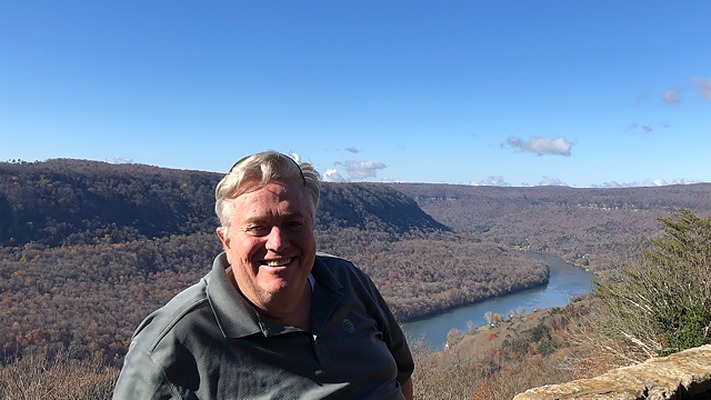 I knew Harry as a close friend, along with Bobbie Lowe we played street football constantly for years on Highland Avenue, in Westerly, RI. He was a good friend for many years as we both were raised by single parents, we understood each others situation as being a little different then the other kids. I only saw Harry again years later when he came back from the military. He invited me to stay at his apartment and we had a good time discussing old times. That was when he was living down at the beach and must have been somewhere in the 1970s. He was a good friend and I smiled when I saw the Summa Cum Laude in the obituary. What a wonderful accomplishment Harry. Old friend, I am sorry you left so soon. RHF
Richard Hamilton Fontaine
Friend
July 2, 2021
Cerebral humor, and very funny at that. A courageous athlete. I remember the savage beating he took on Thanksgiving 1969, but he was Westerly's leading ground gainer. Harry followed the beat of a different drum, and the world was a better place for it. Fair winds, my iconic friend.
Rick Booth
School
June 28, 2021
Went to school and was on pee wee football and high school teams with Harry. He was an absolutely brilliant student and an amazing athlete! If anyone had the right to be cocky it was Harry..but that wasn´t Harry. Just a terrific human being!
John gervasini
June 27, 2021
Denver you will be missed buddy RIP
Ronda
June 27, 2021
My thoughts go out to Harry's family and close friends. I spent much time in Harry's company in the late '70s. I remember his gentle spirit, inherent kindness and love of Steely Dan. Rest in peace.
Marse Walsh
Friend
June 26, 2021
All good memories of Harry, from the schoolrooms to the caddy shack, to the ball fields. Back then, Harry was quietly intense with this "under the radar" wit. I watched him broad jump over 18 ft. one day, and he was the backfield workhorse of the 1969 Westerly-Stonington Thanksgiving Day Classic...in his senior year. I practiced and played football with Harry 5 years through Junior High and High School, but on that day Harry was the man. Life took us to different places afterward, where those sorts of things became less important to us, however, any real interest in golf requires a degree of competitive spirit within. That makes it easy for me, a guy who saw young Harry run hard, and make cerebral jokes in the locker room, understand how he would be the creator(or co-creator) of TFGGA with Lou and Dusty. Harry's been on my mind all day since I learned the sad news of his passing. But I've had this inner smile all day too, thinking about who he was. Rest in Peace my old friend.
Dan Dinoto
School
June 25, 2021
Will miss RH's stories about his inventions. Especially the Lazy Man's Exercise Machine. God Bless my long time friend.
Tom Nigrelli
Friend
June 25, 2021
Harry - your wit and sense of humor will be missed by many. God bless and may you rest in peace.
Pat Ryan
Friend
June 24, 2021
Showing 1 - 8 of 8 results