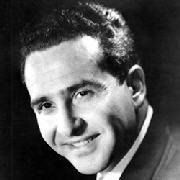 FUNERAL HOME
Eternal Hills Funeral Home and Cremation
3594 Stone Mountain Highway
Snellville, GA
Zill, Sr. Patrick Michael Zill, SR., formerly of Youngstown and Columbus, OH, passed away surrounded by his family at his home in Snellville, GA July 18, 2015. Patrick was born in Youngstown, Ohio April 27, 1925, son of Leda Hartwell and James Zill of Youngstown, Ohio. As a youngster Patrick sang on a children's shown in Youngstown, and growing up Pat trained to be a professional boxer. Patrick was a United States Marine Honorably discharged in 1944. He was on the Marines Boxing Team and after his military duty fought in the Knights of Columbus Golden Glove tour. After a few pro fights in Youngstown his father encouraged him to quit boxing. Pat then opened a very successful nightspot, the Boathouse Lounge, in Whitehall, Ohio a suburb of Columbus. During the early years of the Boathouse a recording company promoter heard about the "Singing Bartender" and decided to have a listen. He heard Pat sing with the Don Haines Quartet and asked Pat to cut a country record in Nashville. That first single "Pick Me Up On Your Way Down" sold a million copies worldwide, made it to the top of the country charts and crossed over in to the Pop Charts. In the next several months it was followed by two more top sellers, "Keys in the Mailbox" and Heartache By The Numbers which stayed on the record charts for twenty seven weeks. The 1960"s were a glorious time for Pat. He never gave up his love of boxing and in the 1980's returned as a trainer and manager for Pro Fighter Jeff Jordan and many others, he hosted numerous Boxing matches in Columbus, OH, and his fighter fought all over the world, he was also the first to promote a Female Toughwoman contest. Patrick was an Avid Youngstown State Football fan and of course loved his Ohio State Buckeyes. He is preceded in death by both of his sisters Mary Jean Bolchalk and Natasha Pacic. He was a loving father to son, Patrick M. Zill, Jr. (Susan); granddaughter, Chloe Zill; daughter, Leda Khoury (Robert), all of Loganville, GA; son, Gino Genovese of FL; grandson, Gino Page RI; daughter, Patricia Wingler; grandchildren, Debbie LaMay, Sherri King, and Jamie Wingler (MI), Janice Onley and Alexander Zill (OH). He had 12 grandchildren and seven plus great grandchildren.

Published by This Week Community Newspapers from Jul. 28 to Jul. 29, 2015.
To plant trees in memory, please visit the Sympathy Store.
MEMORIAL EVENTS
To offer your sympathy during this difficult time, you can now have memorial trees planted in a National Forest in memory of your loved one.
Funeral services provided by:
Eternal Hills Funeral Home and Cremation
MAKE A DONATION
MEMORIES & CONDOLENCES
32 Entries
Although I never met Pat, I did purchase the cd Classic Country from the website. He enclosed a thank you note that I saved and put in the cd casing so whenever I open it to play, there it is. His music brought us countless hours of enjoyment. Our condolences on your loss.
Gary Grabowski
October 22, 2015
Jim, my deepest sympathy to you and your family.
Roxanne Ostberg
August 11, 2015
I just heard a out Pat's death -- and am so sorry --- have all his recordings and he was well remembered and respected in this community --- once came to our TOMATO FESTIVAL -- sent in a piano -- sang for us - and the kids loved him.

Our Mayor George W. Twyford - Judge and former Democrat Party Chairman always thought the world of Pat - always smiling and surrounded by friends..... again we are so sorry ......the BOAT House -- the Law Office was behind the Boat House and it was a PLACE TO REMEMBER --- and Pat would sing for us upon request --- well loved in the community and world of music
Scottie Jones
July 30, 2015 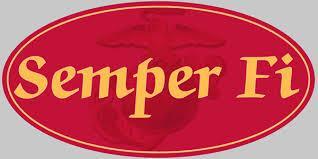 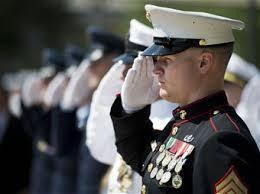 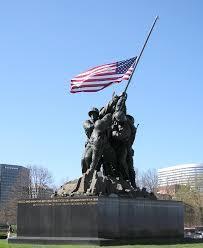 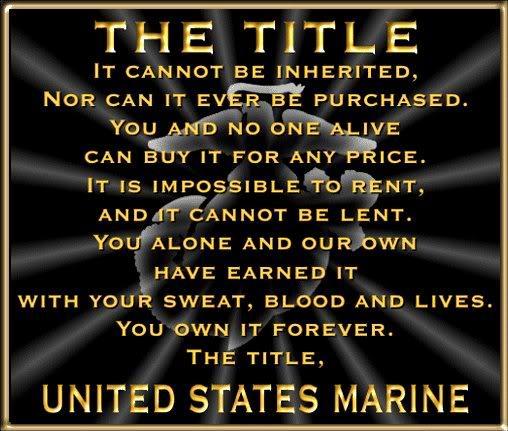 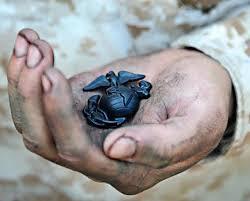 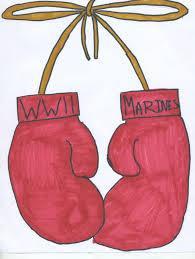 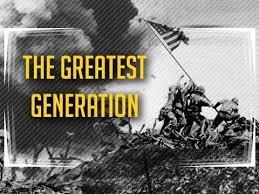 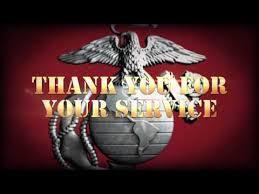 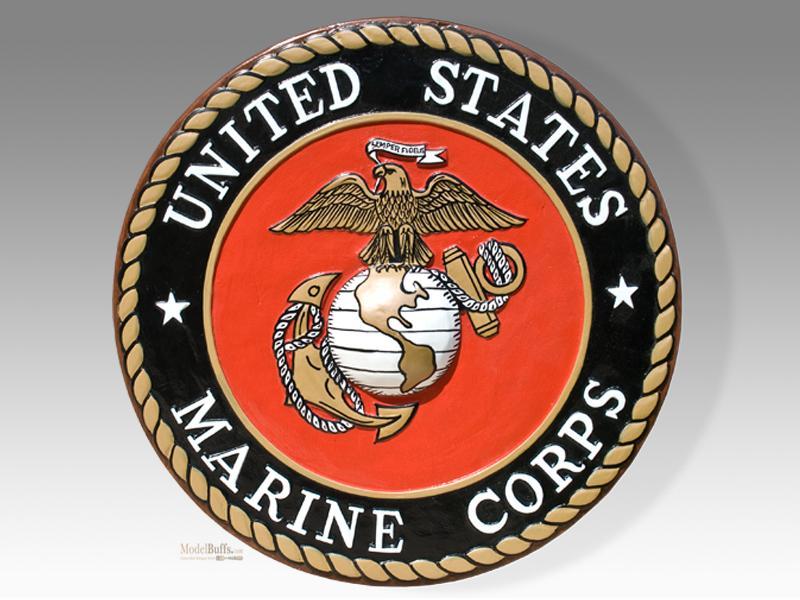 God Bless/RIP,to ALL who served during WWII.The USA would NOT be as it is today.Thank YOU for your service in The Corps,Pat....... And Semper Fi.
Herb Guyer-Sharfenaker USMC
July 30, 2015
Sincerest condolences, Pat was a great friend over the years.
Chuck Borders
July 29, 2015
Pat,, Jr. and family,

Although I never met your dad, I have fond memories of listening to a Christmas recording he made; particularly his rendition of "White Christmas."
From reading his obit, he led a enjoyable and fulfilled life. My condolences for your loss.
Don Coffin
July 29, 2015
I was so sorry to hear about Pat's passing. He was a great friend and one of the best club owners I've ever worked for. He was always lots of fun and very talented. I always enjoyed accompanying him. He will be missed
Don Beck, Don Beck Trio
Don Beck
July 29, 2015
My condolences to the family. I lived and grew up in Whitehall, OH, not far from the Boat House. It was a popular night spot in the 60's.
R (Emmert) Newton, Kennesaw Ga
July 29, 2015
Had not heard Pat's name in a long time. Met him many years ago in Columbus and he was a super guy. Barbara is a cousin to Johnny Paycheck who Pat knew well. He had a great life. One only others could dream of having fun at everything he did
Terry & Barbara Dountz
July 29, 2015
Sorry for your loss. My Mom worked for him when he owned The Boat House. We also had copy of his record. Good memories.
Barbara Blankenship
July 27, 2015
Pat, Leda and Family I am truly sorry for the loss of Mr. Zill. His life and legacy will continue through you. Praying for your strength and comfort during this time.
Gwen Foster
July 24, 2015
Leda, Pat and Family, we are so very sorry to learn of the loss of your father. We had the pleasure of knowing him for many many years.
With Deepest Sympathy, the families of:
Rose (O'Connors) Chapin, Bobby and Benny O'Connors (Columbus, OH)
July 23, 2015
Knowing Pat almost all my life, I can truly say he was absolutely one of a kind. Always made me laugh. Always had a story or a song to sing. Pure entertainment at all times. I enjoyed sending him every single newspaper article on my son because I knew what joy he got out of seeing my boy excel at sports. He loved sports. Pat loved competition. He was a go-getter. I'll miss my weekly update on him from Leda and all the stories. But I will have a flood of stories and memories of him forever! Loved him being a part of my life for the past 36 years- even from afar.
Sandi Dietrich (McLane)
July 23, 2015
Dear Leda and Pat, my deepest sympathy to both of you and your entire family. Your Dad was truly ONE OF A KIND! He is at home now singing with the other angels:) God Bless and take care.
Charlotte
July 23, 2015
My condolences to Geno Genovese and family in the loss of your loved one. Only knowing your father briefly and seeing how you cared for him was certainly an inspiration to me. Family is very important in times like these. God bless you and the family. May you cherish all the good memories and hold them dear.
Neighbor, Shirley Brannan, Snellville, GA
July 22, 2015
Leda, Pat & Family - I am so sorry for your loss. Your father will be missed but never forgotten. Love you all
Julie Verne
July 22, 2015
Will miss you pat

Cousin dick
Richard Lucarell
July 21, 2015
Dear Leda and Pat,
I am sorry for your loss. Please know you are both in my thoughts.
Irene Scaramazza
July 21, 2015 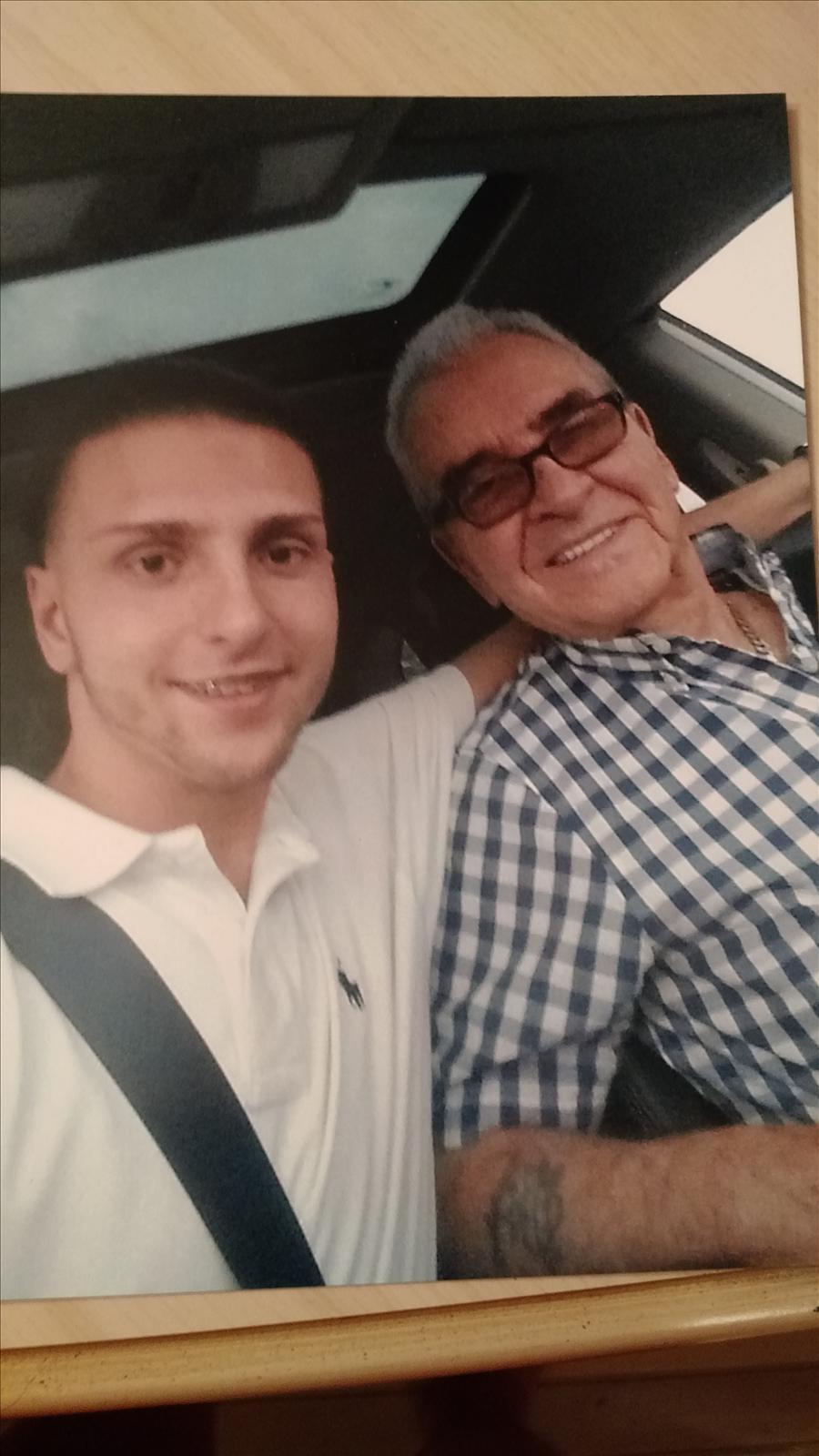 Gino Page
July 20, 2015
To a wonderful grandfather to my nephew Gino. He will miss hearing all the wonderful stories he shared about his life. He was such a caring and loving man
Cheryl Aceto
July 20, 2015
You will be missed dearly! Thank you for being part of our life.
Donna Doire
July 20, 2015
Pat was an amazing man and a wonderful grandfather. He was always generous with his time and affection. We will miss all the wonderful stories about his family and friends, his dogs, his cat and that beautiful voice. He had such a fulfilling and interesting life and was truly blessed. He was a positive influence and role model in my son's life. We will miss the surprising depth and scope of his knowledge and the warmth he extended to everyone he met. He will be dearly missed but we will treasure his memory forever!
Donna Doire
July 20, 2015
Showing 1 - 32 of 32 results